In addition to state actors, non-state actors, such as terrorist groups or self-determination movements, also pose a missile threat to the United States, its partners, and allies. Mostly concentrated in the Middle East, these groups have recently demonstrated an ability to acquire and use ballistic missiles obtained from either state sponsors or leftover stockpiles in failed states. In addition to missiles, these groups also pose a significant rocket and mortar threat, and the unpredictability of their operations make them more difficult to defend against than state actors. 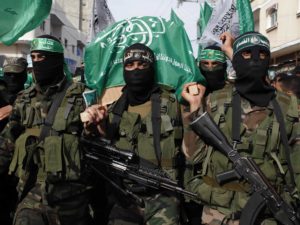 Hamas is a Palestinian Islamic resistance movement located primarily in the Gaza Strip. Hamas is tied to Sunni Islam and the Muslim Brotherhood. The group is one of two Palestinian political parties, with the other being Fatah. In 1987 Hamas was founded as the main military resistance against Israel during the first Intifada. The groups mission calls for rejecting all agreements made between the Palestinian Liberation Organization (PLO) and Israel and to establish an Islamic Palestinian state in the place of Israel. 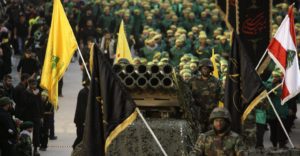 Hezbollah is a Shiite Muslim political party and militant group that the United States and European Union consider a terrorist organization. Hezbollah’s objective is to destroy Israel and to create a fundamentalist Islamic state in Lebanon. Hezbollah has also played a key role in the Syrian conflict by supporting the Assad regime. Hezbollah receives significant support from Iran, and has a growing arsenal that may be unmatched by any non-state actor. 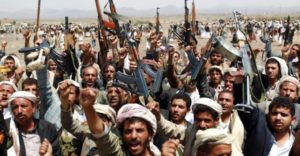 Houthi forces, after raiding Yemeni government military bases over the past few years, have acquired a stockpile of possibly more than 60 missiles and rockets. Short-range tactical ballistic missiles, including the Soviet Scud-B and C, North Korean Hwasong 5 and 6, the Soviet Tochka – as well as rockets – continue to be launched from Yemen into Saudi Arabia – a key U.S. ally in the Middle East. Houthi forces also appear to have taken Soviet SA-2 SAM missiles and re-worked them as effective anti-ground targets, dubbing the new missile “Qaher-1.” Recently, reports indicate that Houthis have acquired Iranian Zelzal-3 missiles which they have begun firing into Saudi Arabia.

The Islamic State of Iraq and Syria 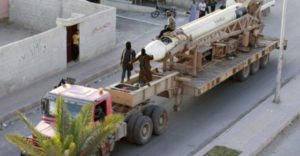 The Islamic State of Iraq and Syria (ISIS), also referred to as the Islamic State in Iraq and the Levant (ISIL), is a Sunni Muslim terrorist group that derived from al-Qaeda in Iraq in 2006. ISIS’ presence has grown in the Middle East and Northern Africa over the last few years, and they have increasingly incited sympathizers to carry out attacks across the globe. ISIS controls a significant amount of land in Northern Iraq and Eastern Syria and has undoubtedly played a major role in destabilizing the already volatile Middle East. 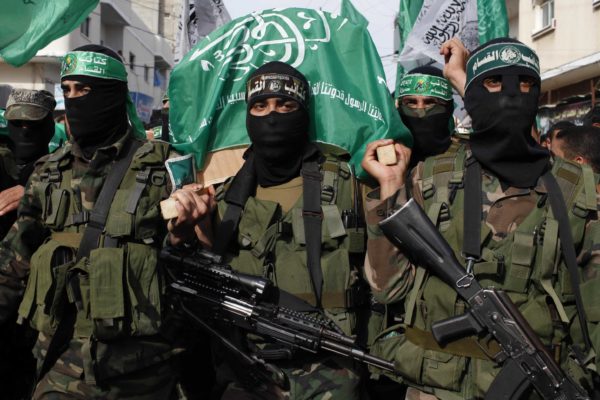 Who is Hamas? Hamas is a Palestinian Islamic resistance movement located primarily in the Gaza Strip.[1] Hamas is tied to Sunni Islam and the Read More 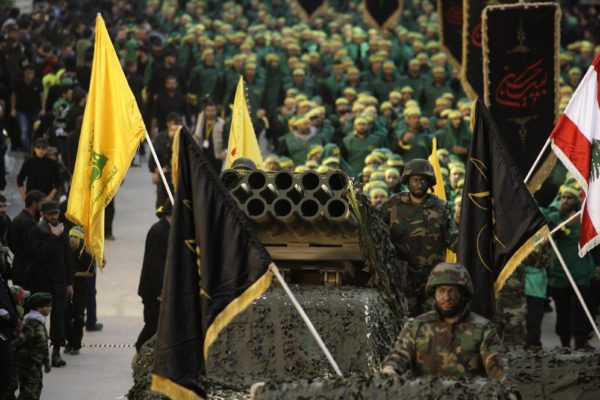 Who is Hezbollah: Hezbollah is a Shiite Muslim political party and militant group that the United States and European Union consider a terrorist organization. Read More 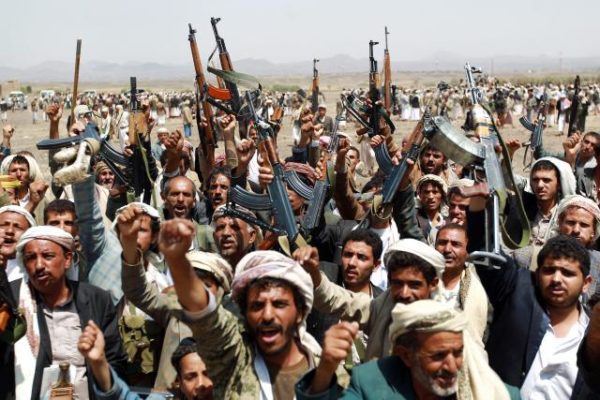 History The Houthis – officially “Ansar Allah” – are a Yemeni rebel group adherent to Zaidism, a branch of Shia Islam shared by 30-40% Read More 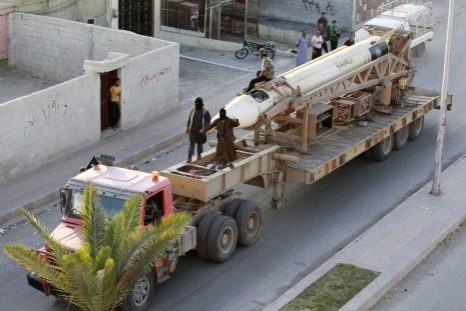