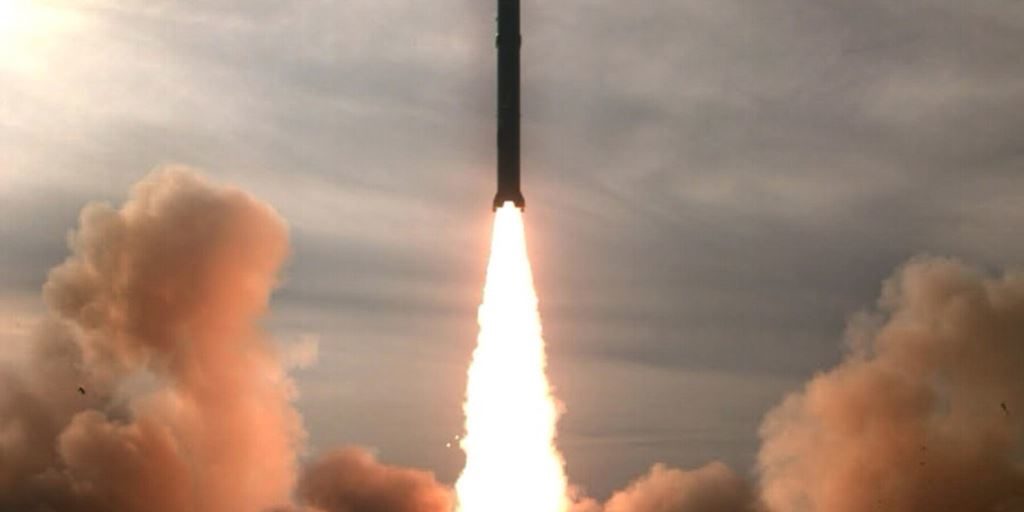 The Sejjil is a medium range ballistic missile indigenous to Iran. The Sejjil has an estimated maximum range of 1,500-2,500 km, depending on the weight of the warhead, making it capable of striking targets well beyond Iran’s immediate border regions. [1]The missile is nuclear capable, carrying a maximum payload of around 1,000kg. [2] As a road-mobile system, the Sejjil can be launched from any location. Iran has conducted at least three successful tests of the Sejjil-2 rocket, between 2009 and 2011. The Sejjil-2’s range gives Iran the propensity to attack targets further outside of its borders. Additionally, the solid-propellant fueling system allows for a shortened launch preparation time, allowing Iran to launch the missile on short notice. [3]

Although Iran began developing the Sejjil missile in the late 1990s, it would not have been realized without the development of the Zelzal missile family, which provided Iran with the domestic capability to produce solid propellant fuel. [4] Even with a basic domestic capability to produce solid propellant, Iran still likely received assistance from China to fuel the Sejjil. Fueling with solid propellant shortens missile launch preparation as opposed to liquid fuel missiles, which can take several hours to launch.

According to state media, Iran successfully test launched the Sejjil-2, an upgraded version of the Sejjil-1, in 2009. [5] Little is known about the Sejill-2 other than, like the Sejjil-1, it likely has a range of around 2,000 km and uses solid fuel. [6] Iranian media reports indicate that the Sejjil-2 has “anti radar coating” which make it harder for missile defense systems to track.

Although the Sejjil’s range makes it a significant threat to the security of the greater Middle East and Southeast Europe, Iran asserts the Sejjil is only for defensive deterrence purposes. [7] Despite Iran’s claims of deterrence, the United States and Europe have heeded Iran’s potential threat by implementing the European Phased Adaptive Approach to protect Europe from potential Iranian ballistic missile attacks.

There are unconfirmed rumors that Iran is working on developing a Sejjil-3 missile, which would have a greater range than its two predecessors and increase the threat posed by Iranian ballistic capabilities.