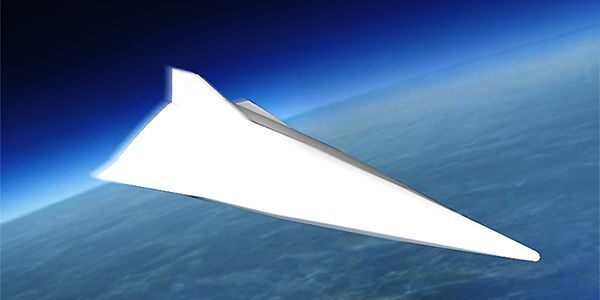 The DF-ZF, previously known as the Wu-14 as a prototype, is a hypersonic glide vehicle under development for use by the People’s Liberation Army Rocket Forces (PLARF).[i]Though little is known about the HGV, it is alleged that it can fly at speeds of between Mach 5 and Mach 10 and is capable of “extreme maneuvers” to evade defenses.[ii]

The PLARF conducted multiple tests of the DF-ZF since its first test in 2014, including successful tests of the DF-17, a medium-range ballistic missile designed specifically to operate with the HGV.[iii]Other ballistic missiles are expected to be capable of operating with the HGV including the short-range DF-11 and DF-15, and the medium-range DF-21.[iv]

The DF-ZF hypersonic glide vehicle entered into service in 2020 along with the DF-17, the main missile that the HGV is mounted onto.[v]

The DF-ZF brings hypersonic capability to the PLARF. Missiles carrying the DF-ZF will have shorter flight times and are capable of performing evasive maneuvers at hypersonic speeds, which will complicate the ability of current missile defenses to intercept it. The current missiles believed to be capable of carrying the HGV are short- and medium-ranged but could strike targets in South Korea and Japan, including U.S. carriers and bases in the region. Although primarily used to strike military targets such as bases and surface combatants using conventional warheads, they can also be outfitted with nuclear warheads.