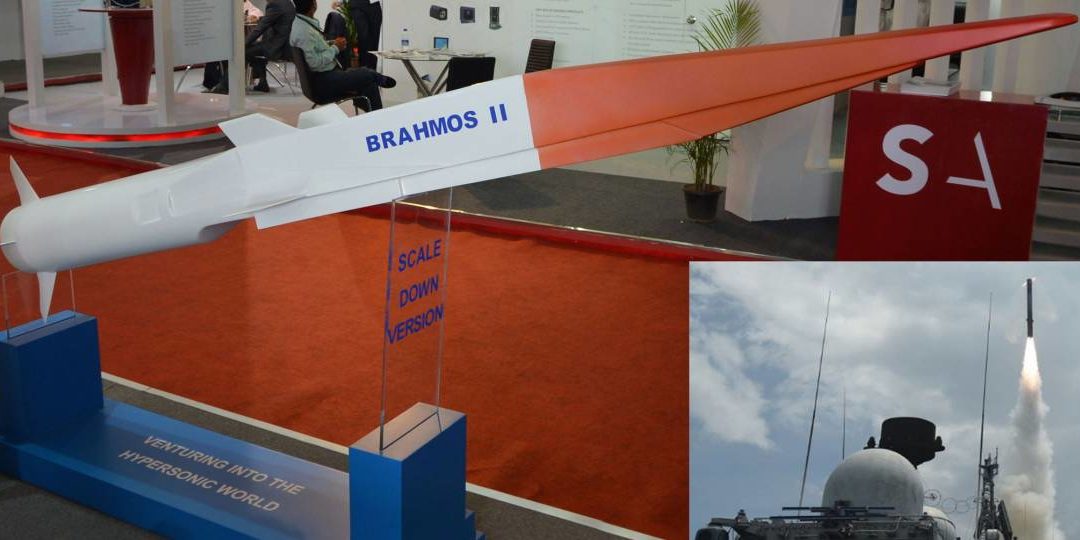 BrahMos-II, also known as BrahMos Mark II is hypersonic cruise missile currently under development as a joint project by Russia and India. Russia’s NPO Mashinostroeyenia and India’s Defense Research and Development Organization have formed the BrahMos Aerospace Private Limited which has produced previous versions of the BrahMos missile.[i] The BrahMos-II is the second version of the BrahMos cruise missile series. BrahMos-II is expected to have a range of up to 600 km and a speed of Mach 7.[ii] Russia has been working on developing a special fuel formula to help the Brahmos-II exceed Mach 5.[iii] The Brahmos-II is expected to undergo its first flight test in 2020 and enter into service in 2025.[iv]

Brahmos-II will be especially strategically valuable for India. Brahmos-II will give India a major strategic advantage in mountain warfare against China and Pakistan. The missile is designed to find targets hidden behind and within a mountain range and its “hypersonic qualities means the missile would likely pass through Beijing’s defense systems like a knife through butter.”[v] Its ability to maneuver through air and missile defenses also provides Russia with a serious strategic advantage and deterrence measure against its adversaries.