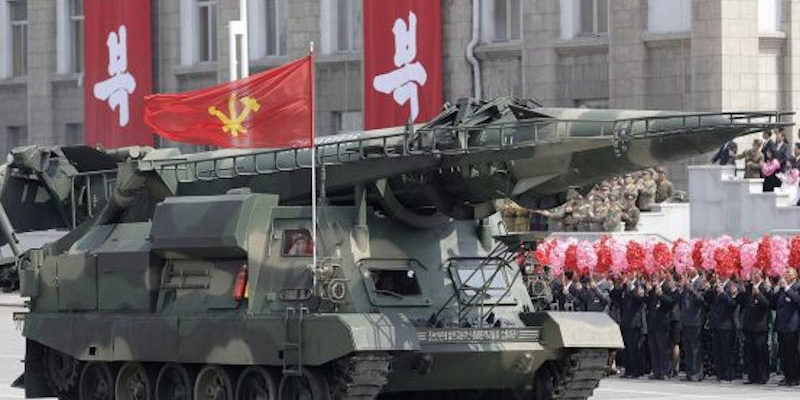 The KN-18 is suspected to be a Scud variant with a maneuvering reentry vehicle (MaRV). The missile has small forward fins at the base of the reentry vehicle in order to maneuver the warhead after it reentered the atmosphere with increased accuracy.[iii] If operational, the KN-18 would be extremely accurate and able to hit smaller targets. 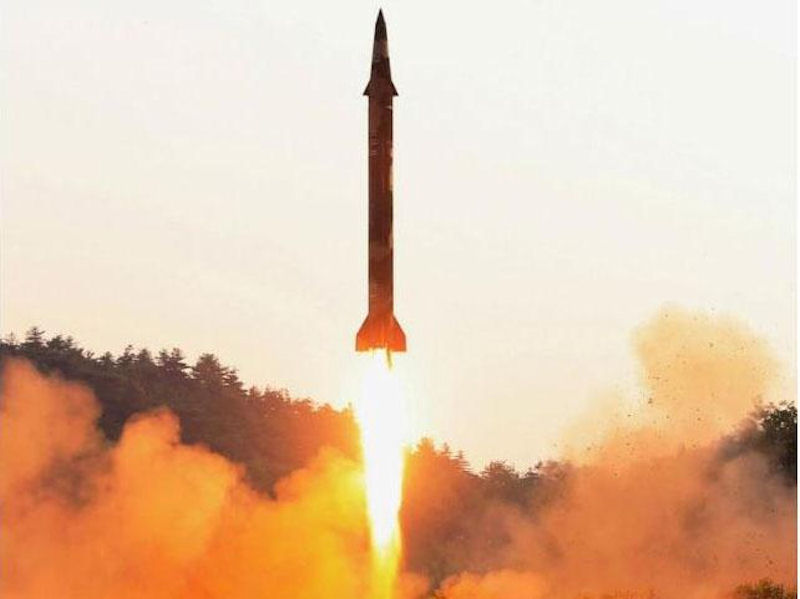 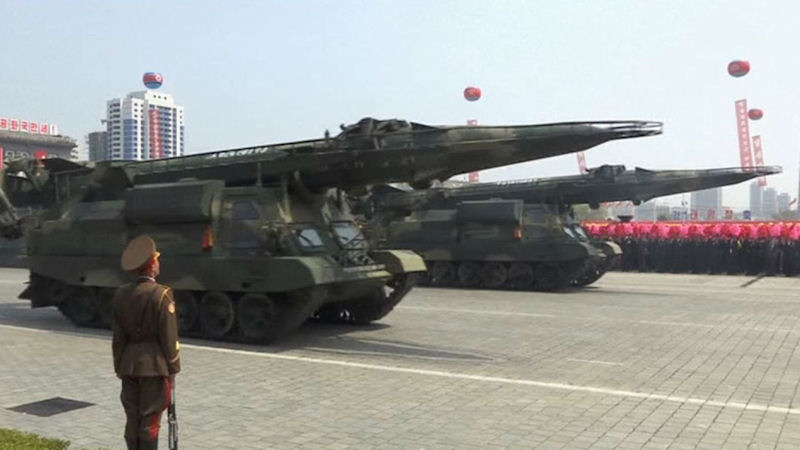