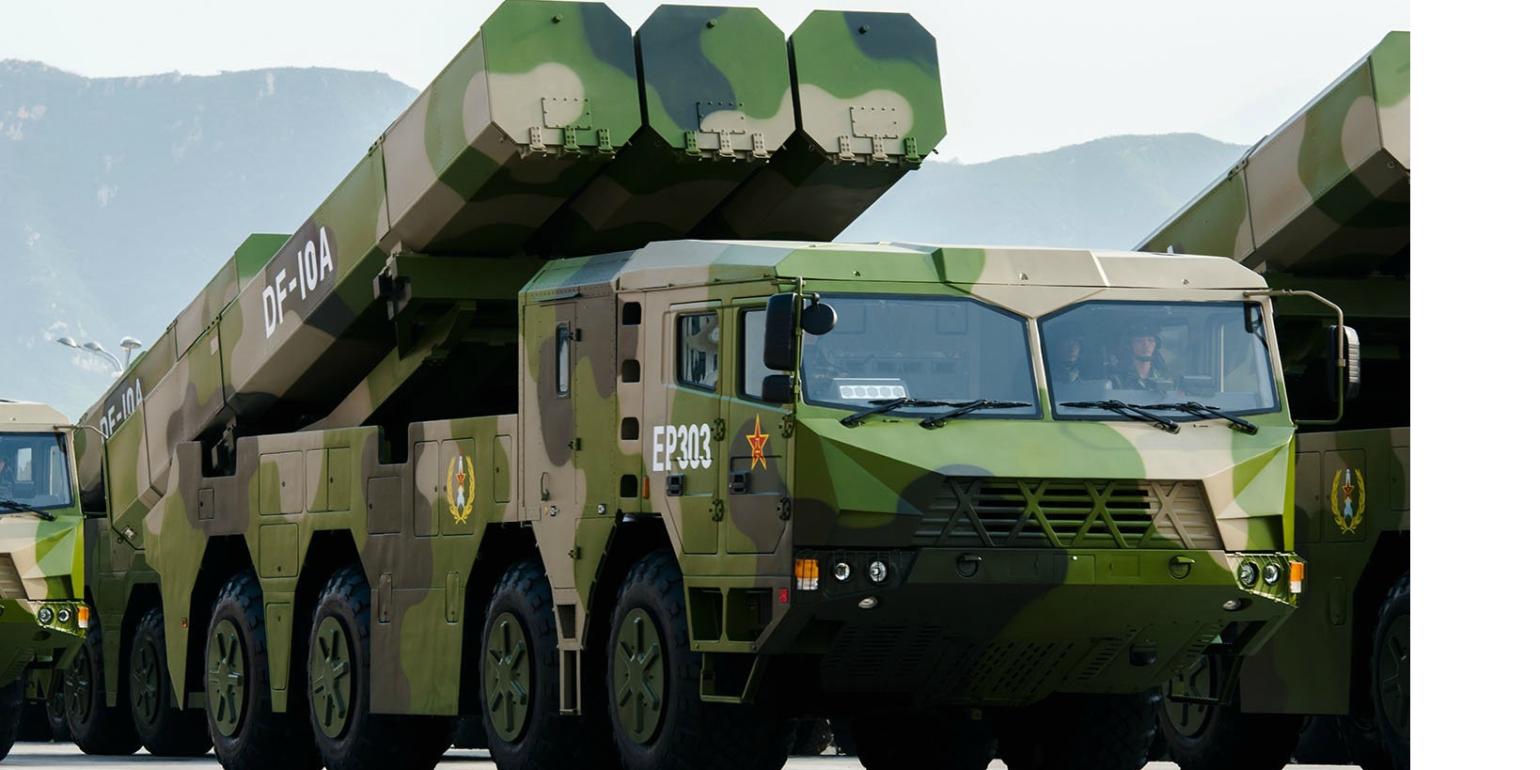 The DH-10 is a land-attack cruise missile (LACM) that can reach subsonic speeds and travel up to 2,000km with a payload of 500 kg. [1] The DH-10 is carried by and launched from a transporter-erector-launcher (TEL) vehicle that carries three canisters or a ship based platform such as the Type 052D guided missile destroyer. The DH-10 uses several different guidance and navigation modes, including satellite navigation and inertial navigation as well as terrain-following radar, making it harder for defenses to jam or deceive the missile. China unveiled the DH-10 during its National Day Parade in 2006 and has approximately 200-500 missiles and 40-55 launchers in its arsenal. [2] According to the National Air and Space Intel Center in 2017, the DH-10, or its air-launched derivative, the DH-20, cannot be equipped with nuclear warheads. [3]

Like other LACMs, the DH-10 poses a number of security challenges for the United States. The DH-10 has a low flight altitude that increases its stealth capabilities against the air defense radars. The DH-10 can also be updated during its flight with new targeting data, allowing it to change targets. [4] The stealth capabilities employed by the DH-10 allow it to confuse or outmaneuver the radars and defenses around ships in the region. Cruise missiles in general are much more accurate, cheaper, fly lower, and can be launched from a greater variety of platforms than ballistic missiles. China has developed and begun to produce the DH-10 very quickly. [5]

[5] The Assassin Under the Radar: China’s DH-10 Cruise Missile Program