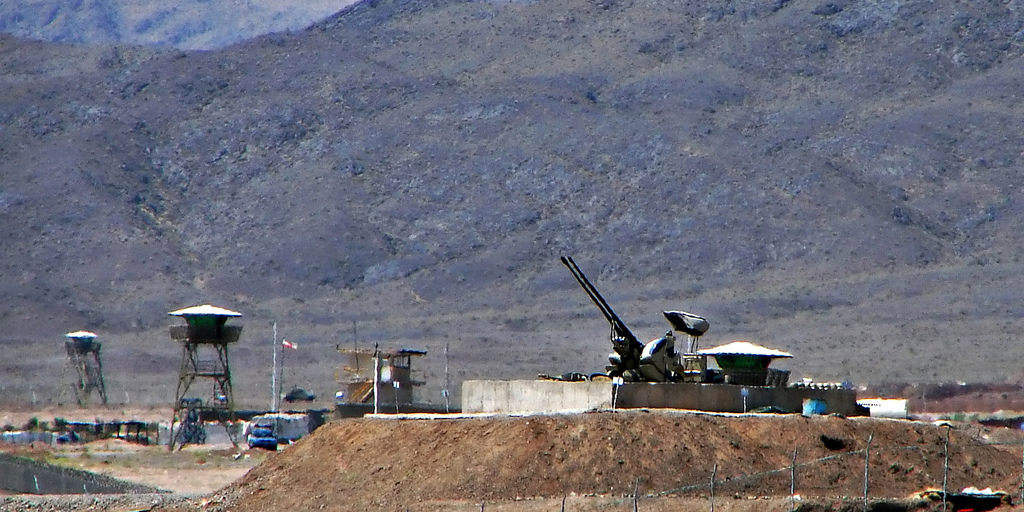 Construction on the Natanz Enrichment facility began in secret in 2002. It was intended to be Iran’s primary nuclear material enrichment facility. By 2003, the international community had learned of the construction of Natanz, and the IAEA visited that same year[1]. For two years, from 2004 to 2006, Iran held to a UN agreement to abstain from any nuclear enrichment activities, but by early 2006, they backed out of this agreement, and began enrichment at Natanz[2]. The facility can enrich Uranium to 5% and 20%, the 5% being for fuel purposes, and the 20% being for medical research. This is Iran’s largest nuclear enrichment facility, and consists of both above ground and underground facilities. The chambers in which the centrifuges are house are located belowground, in order to protect from any sort of aerial attack[3].

Under the P5+1 Joint Comprehensive Plan of Action (JCPOA), the Natanz facility is the only one in Iran that remains able to enrich uranium. While Natanz is able to continue enriching Uranium, it is only able to at a reduced rate from before, and the stockpiled Uranium at Natanz was reduced[4]. Only half of the centrifuges at Natanz are permitted to be used for enrichment, and no advancements may be made in the centrifuge technology at the site.

While Natanz is still able to enrich Uranium, the level to which it is able to enrich it is much lower than it was prior to the JCPOA. Under the agreement, Natanz can only enrich Uranium up to 3.67%[5]. Additionally, in order to enforce this limit, the IAEA will have daily access to Natanz, and there is video surveillance within the plant. Natanz will contain the centrifuges not in use from Fordow and other plants, but they will not be able to be used, except in the case of the failure of another centrifuge[6]. Additionally, further research and development on enrichment at Natanz will be severely restricted until 2023.