In 2009, Secretary of Defense Robert Gates announced a significant reshaping of the Pentagon’s Budget.[1] Gates announced that the Missile Defense Agency’s budget would be cut by $1.4 billion and programs under development would be cancelled including a second Air Born Laser prototype aircraft and the Multiple Kill Vehicle. The 2010 Ballistic Missile Defense Review outlined the rationale for cancelling these programs:

The President has made clear that the United States will move forward with missile defenses that are affordable, proven, and responsive to the threat. This primarily means that the Department of Defense will realign spending away from defenses planned to rely on currently immature technology, away from technologies that require unrealistic concepts of operations in order to be effective, and away from technologies intended to defeat adversarial missile threats that do not exist and are not expected to evolve in the near to midterm. These considerations led to the decisions to terminate both the Multiple Kill Vehicle and Kinetic Energy Interceptor programs and to shift the Airborne Laser to a technology demonstration program in the FY 2010 budget. [2]

Below are some discontinued missile defense programs: 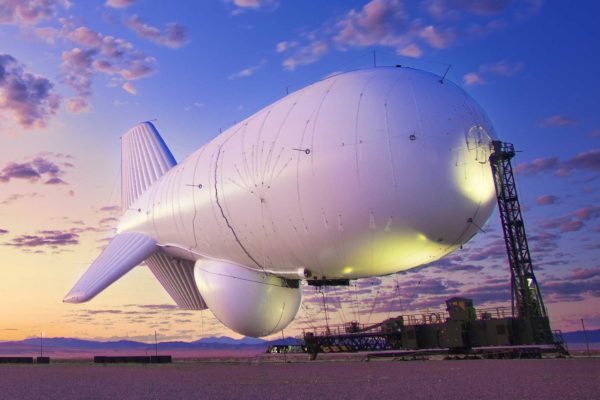 The Network Centric Airborne Defense Element (NCADE) is a small, low-cost, air-launched, anti-ballistic missile developed by Raytheon and Aerojet and 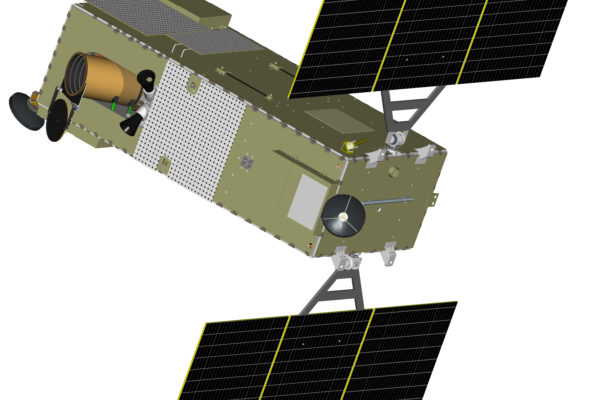 Facts: Mobility Space-based Role Use space-based sensors to track missiles during the post-boost phase of flight Status Cancelled Producer The 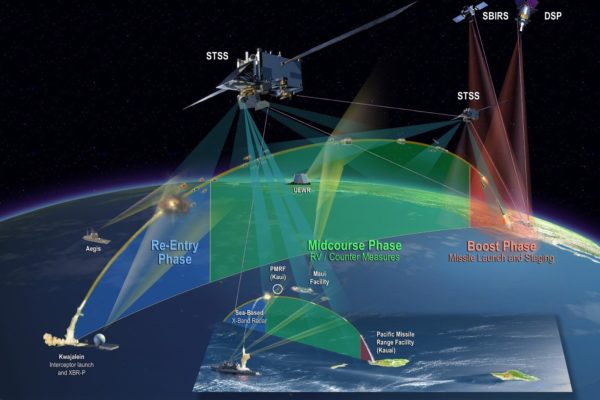 The SLAMRAAM system was designed by Ratheon to replace the Stinger Missile as the Army’s primary short-range air defense weapon.