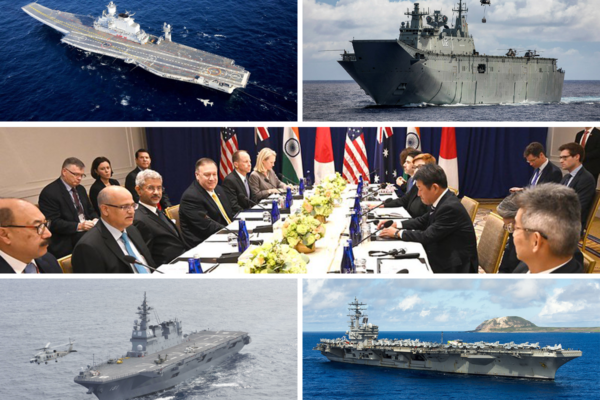 Numerous countries throughout the Indo-Pacific are reasserting their commitment to freely fly, sail, and operate where international law allows. In

In 1957, Chinese leader Mao Publicly claimed that the world was in a process of radical change, and advocated for 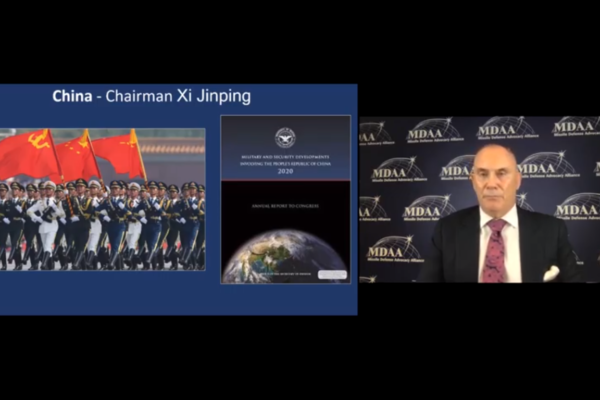 “Today’s world is changing because it’s not necessarily about North Korea or Iran anymore. They’re there. They’re rogue nations. They’re 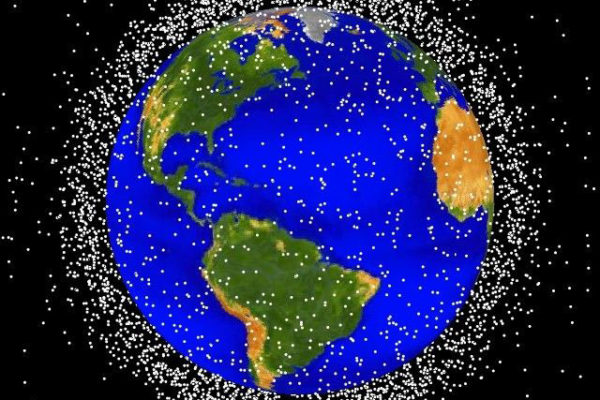 Dear members and friends, In the wake of the Soviet Union’s launch of the world’s first satellite Sputnik during the

FCA1 Amaro is a native of San Antonio, Texas. He graduated from William Howard Taft High School and enlisted in the U.S. Navy in June of 2006. FCA1 Amaro’s sea assignments include Aegis Computer Technician/Work Center Supervisor on USS Monterey (CG 61) where he completed two deployments to the 6th Fleet AOR. His second sea

CPT Williams was born and raised in Warren, Pennsylvania. CPT Williams enlisted in the Pennsylvania Army National Guard in 2007 and served two years as a Financial Management Technician before transitioning into the ROTC program. He earned a Bachelor of Arts in Political Science and commissioned through ROTC at Edinboro University of Pennsylvania in 2011.
Featured: