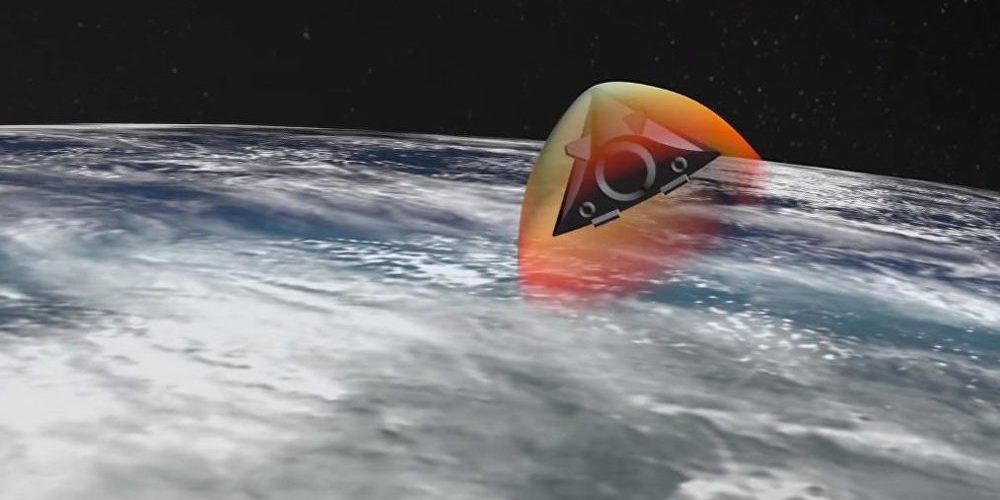 Avangard is a hypersonic glide vehicle developed by Russia. It’s designed to be carried as a MIRV payload by the UR-100UTTKh, RS-26 Rubezh and RS-28 Sarmat super-heavy ICBM.[i] Avangard can presumably reach speeds up to Mach 20 and can be used to deliver nuclear and conventional payloads.[ii] It’s designed to sit atop an ICBM and, once launched, it uses aerodynamic forces to sail on top of the atmosphere.[iii] Russia has successfully tested the missile at least twice and it is expected to enter service in late 2018 or early 2019.[iv]

Avangard is a strategically valuable weapons for two main reasons, its maneuverability and its versatility. President Vladimir Putin announced that, “the weapon is capable of performing sharp maneuvers on its way to targets making it absolutely invulnerable for any missile defense system.”[v] It also boasts the ability to deploy countermeasures during flight allowing it to penetrate air and missile defenses virtually undetected.[vi] As for its versatility, Avangard can be fitted with both nuclear and conventional payloads depending on a situation. Moreover, even without an explosive payload, the precision and speed of the weapon is believed to have enough force to obliterate smaller targets, such as vehicles or bases, making it an invaluable weapon in the Russian arsenal.[vii]