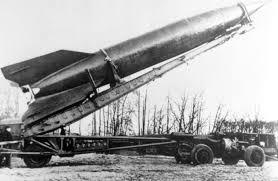 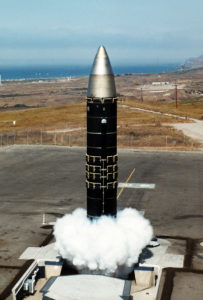 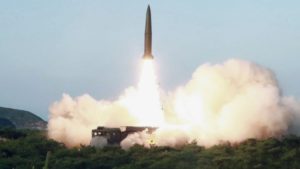 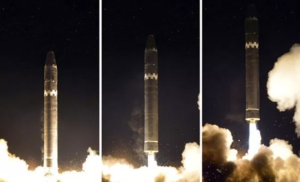 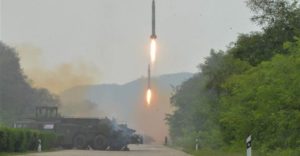 Two of the three No-Dong missiles launched on September 5, 2016. 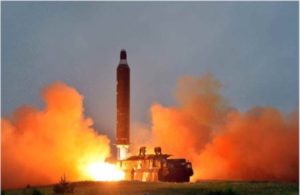 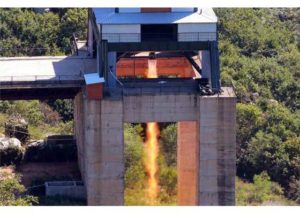 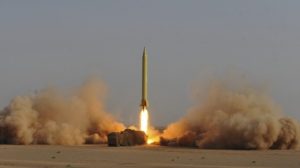 Launch of an Iranian Shahab-3