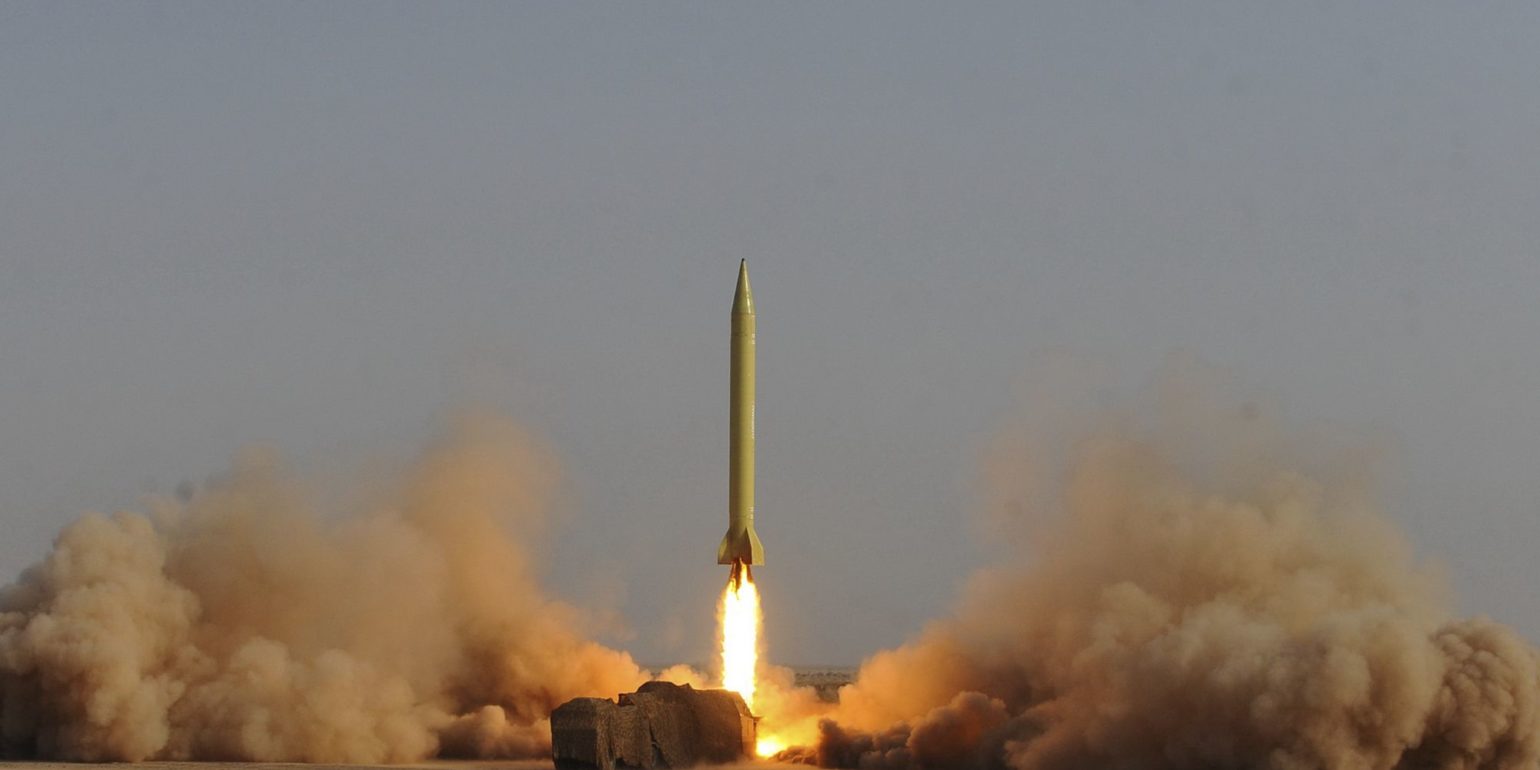 The Shahab-3 is a medium range ballistic missile modeled after the North Korean NoDong. The Shahab-3 has a maximum range of 2000km (1,242 miles), making it capable of striking targets beyond its immediate border regions. [1] The Shahab-3 is liquid fueled, and typically carries a single warhead payload of 1,200kg. Although currently armed with conventional high explosive warheads, they are likely also capable of carrying nuclear warheads. [2] As a road mobile system, the Shahab-3 can be launched from any location.

It is unclear exactly when Iran first acquired the Shahab-3; but according to reports, Iran entered into an agreement with North Korea to receive shipments and technology transfers of the No Dong 1 missile during the 1990s. [3][4] Iran renamed the missile Shahab-3 and first tested it in 1998. In 2005, Iran claimed to have the ability to produce the Shahab-3 domestically. [5][6] Experts believe Iran possesses 25-50 Shahab-3 missiles, however, uncertainties persist because of Iran’s propensity to exaggerate the size of its stockpile and the secrecy surrounding the missile’s capability. [7] 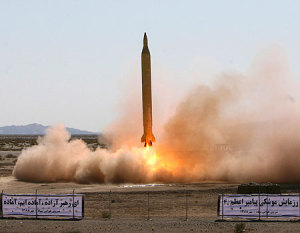 Capable of hitting targets as far as Romania and northern India from Iran, the Shahab-3’s range makes it a significant threat to the security of the greater Middle East and Southeast Europe. Its current range is 2000km, but the Revolutionary Guard has publicly said that could be increased if necessary for strategy and defense purposes. [8] The missile is capable of striking Israel, and Iranian officials have publically stated Iran’s intent to do so. The Shahab-3 holds all of Israel within its strike radius, with the missile’s precision rendering it capable of strategically striking Israel’s critical infrastructure and large cities. However, Israeli officials have asserted that despite the Shahab-3’s precision, the missile can be intercepted by Israel’s Arrow Three missile defense system. [9] There is no evidence that Iran has transferred Shahab-3’s outside of Iran.