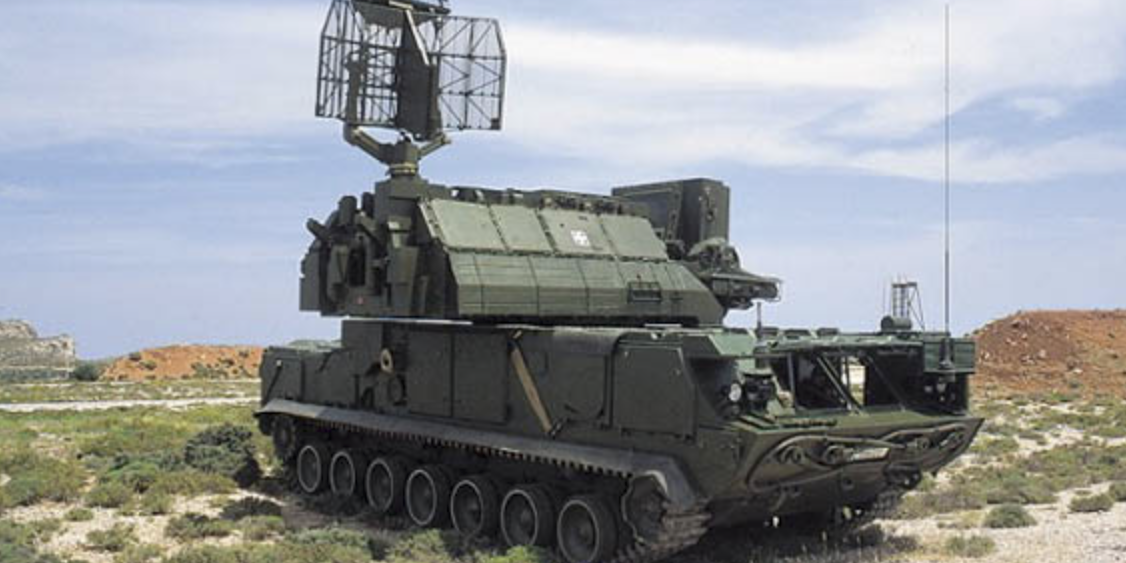 The Hong Qi-17 is a cold-launched Chinese missile defense system, which most scholars consider to be a reverse-engineered copy of the Russian Tor-M1 aerial defense system. China claims that the HQ-17 has a single-shot kill probability of 90 percent against cruise missiles.[i]Like Tor, the HQ-17 features two radar units with different purposes: its E/F-band detection radar can scan 25 km while moving; once a target is detected, the system stops momentarily and uses its G/H-band 15-km tracking radar to engage a target.[ii]Each HQ-17 unit contains eight missiles and is capable of engaging two targets simultaneously.[iii]The HQ-17 is completely autonomous and has a short reaction time.[iv]The HQ-17 is rugged enough to keep up with frontline units like tank battalions and protect them from drone and helicopter attacks.

The HQ-17 fills the role of a short-range, highly-mobile point defense system within the Chinese aerial defense structure. The system was reverse-engineered and produced principally to repel the threat of American and Taiwanese cruise missiles. The HQ-17 can operate in any kind of weather and during nighttime. The chief drawback to the HQ-17 is its high cost, which averages $26 million per unit.[v]Due to its cost, the HQ-17 is not used as widely as the HQ-16. Though it is an extremely capable system, the HQ-17 will lose some of its strategic value with the development of the HQ-29, which is an indigenous point-defense system comparable to the PAC-3.

2007:Venezuela announces its intent to purchase the HQ-17 from China.

1989:Development of the Tor-M1 is completed.[viii]