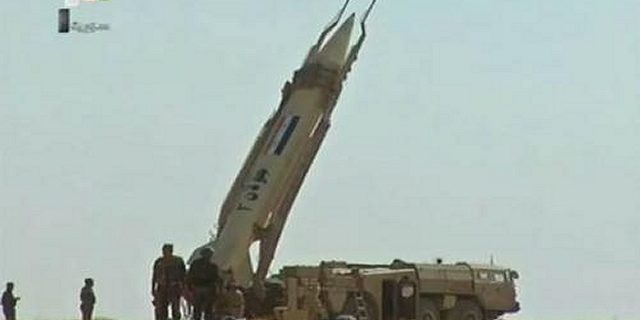 Syria’s pursuit of ballistic missiles originated during the Cold War to counter the superior conventional capabilities of the nation’s primary adversary, Israel. Starting in the 1970s, Syria obtained BSRBM from the Soviet Union. This outside assistance evolved, and in 1974, the Soviets provided Syria with a Scud-B SRBM. [1] The liquid-fueled Scud makes up the foundation of Syria’s ballistic missile arsenal, and the nation currently develops and maintains three different Scud variants. After the collapse of the Soviet Union, Syria continued to advance its ballistic missile program with assistance from China, North Korea, and Iran. These nations provided Syria with new types of ballistic missiles, along with the capacity to domestically produce and maintain its own arsenal of Scud and M-600 SRBMs.