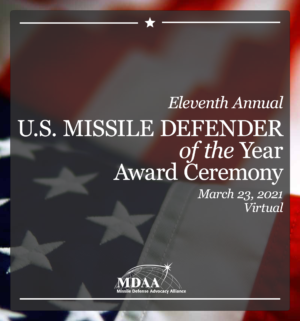 MDAA brought forward our nation’s very best missile defender from each of the five military services from around the world to be honored and recognized for excellence in leadership in 2020. This leadership of excellence from Petty Officer to Captain, and from our Army, Navy, Air Force, National Guard, and Space Operations Command, represented the apex of U.S. missile defense around the world today and put forward under the command of the Commander in Chief, President Donald Trump.

The five honorees, Sergeant First Class Johnny Washington of the U.S. Army, Captain Marco Catanese of the U.S. Air Force, Sergeant Major Jason Junkins of the U.S. National Guard, Fire Controlman Aegis First Class (SW) – Petty Officer John Long of the U.S. Navy, and First Lieutenant Eryn Daman of the Space Operations Command, led from their positions of command and leadership to earn respect, trust, and honor for their actions in operating and further developing the most prominent integrated air and missile defense platforms and systems that have been put in place in the world today. 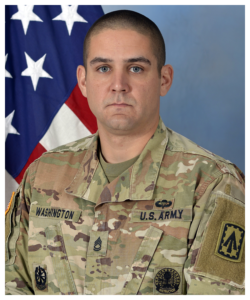 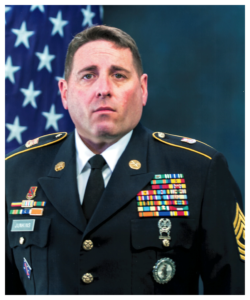 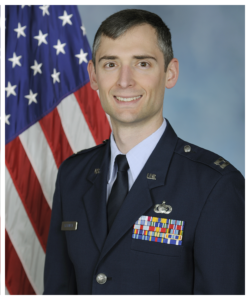 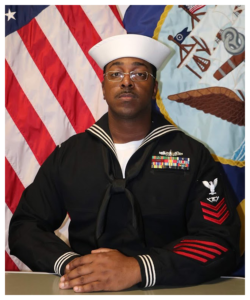 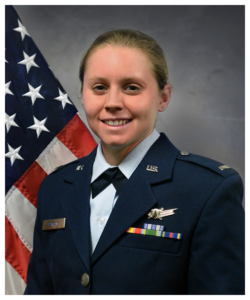 Presenting these inspirational leaders were distinguished flag officers of each of the respective services and command that commanded their mission of deterrence and defense to provide stability and peace to the populations and homelands that they protect. 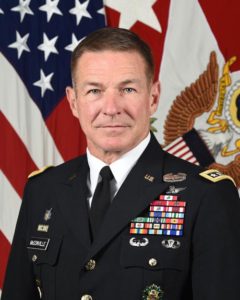 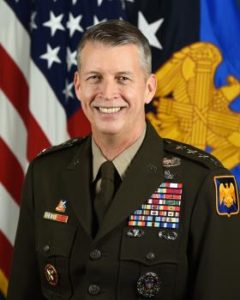 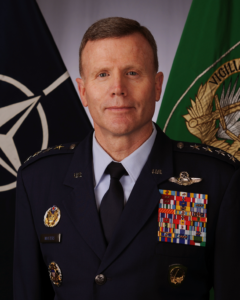 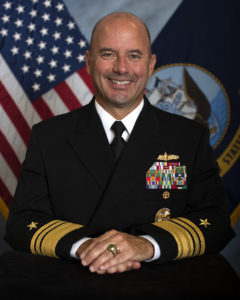 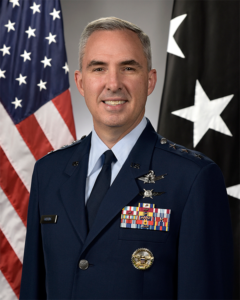 The annual Missile Defender of the Year for the United States of America is held in Alexandria, Virginia on the second Friday in the first month of the year, commemorating the first U.S. combat missile intercept, which occurred in January 18, 1991 when a Patriot air defense system intercepted an Iraqi Scud missile during Operation Desert Storm. This year, because of the COVID-19 pandemic, the event was held virtually on March 23, 2021 to commemorate the 38th anniversary of President Ronald Reagan’s Strategic Defense Initiative Speech on March 23, 1983.

1st Lt Daman is a Mission Commander with the 2d Space Warning Squadron, Space Delta 4, Buckley Garrison, in Aurora, Colorado. As Mission Commander, she operates and presides over 14 enlisted and officer personnel as part of America’s Premier Missile Warning entity, providing first alert and early warning indications to over 345,000 military, civilian, and

SGM Junkins is the Command Sergeant Major for the 1st Battalion (BN), 265 Air Defense Artillery Regiment (ADAR) in the Florida National Guard (FLARNG). In 2020, he served as the First Sergeant for HHB/1-265 ADAR during their mobilization in the National Capital Region (NCR). SGM Junkins successfully managed the execution of all training and certification