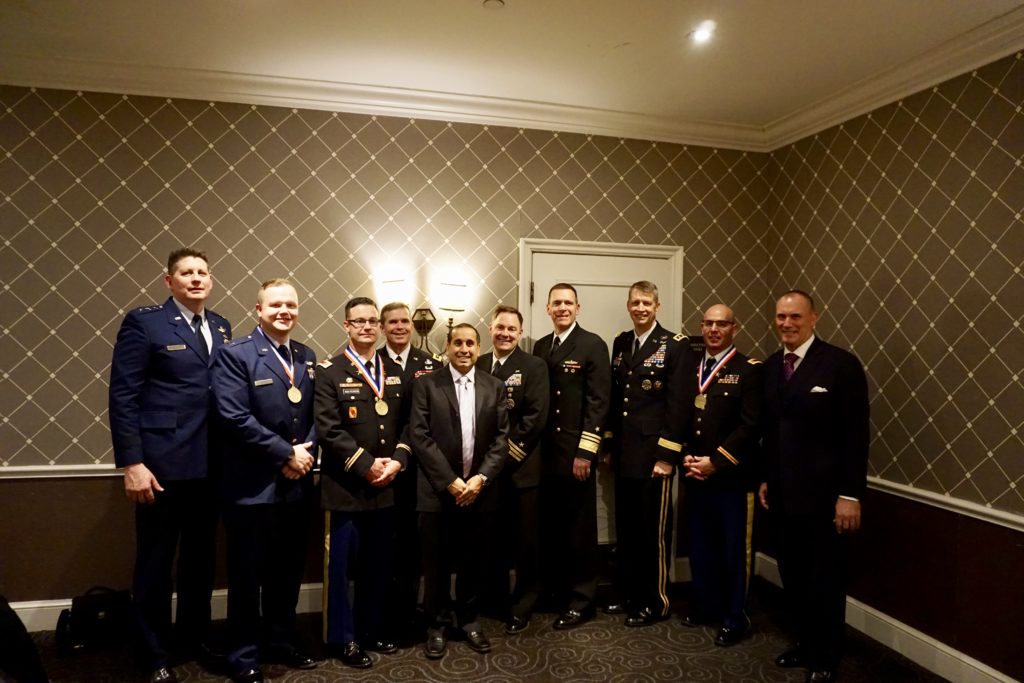 MDAA brought forward our nation’s very best missile defender from each of the four military services from around the world to be honored and recognized for excellence in leadership in 2018. This leadership of excellence from Chief Warrant Officer to Captain, and from our Army, Navy, Air Force and National Guard, represented the apex of U.S. missile defense around the world today and put forward under the command of the Commander and Chief, President Donald Trump. 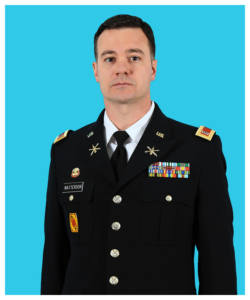 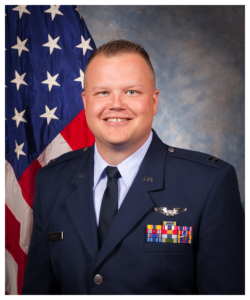 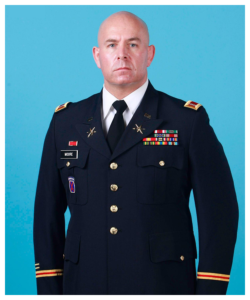 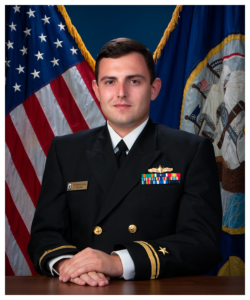 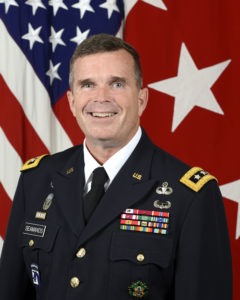 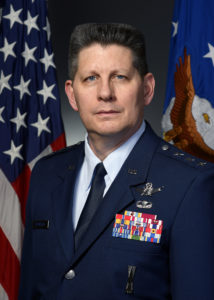 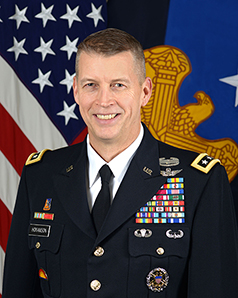 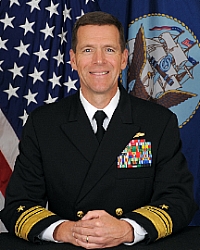 The annual Missile Defender of the Year for the United States of America is held in Alexandria, Virginia on the second Friday in the first month of the year, commemorating the first U.S. combat missile intercept, which occurred in January 18, 1991 when a Patriot air defense system intercepted an Iraqi Scud missile during Operation Desert Storm.


Audio Recording of Riki Ellison’s Closing Remarks at the Ceremony

CW4 Moore was born in Burley, Idaho in December 1971. He entered the Army from Dallas, Texas in February 2000. CW4 Moore serves as the Senior System Integrator in the Operations Section of the 49th Missile Defense Battalion. In this role, he interfaces with partner organizations across Fort Greely and throughout the Ground-based Missile Defense

Capt Villa is the Chief Navigator for RC/TC/OC/WC-135, 55th Operations Group, 55th Wing at Offutt Air Force Base, Nebraska. He is responsible for the standardization and evaluations for more than 2,400 aviators in 42 different crew positions across five different aircraft types and serves as the 55th Operations Group’s navigator subject matter expert for flight

CW3 Watterson was born and raised in Cassville, New York. He enlisted in the United States Army in August 2001 as a 14E, Patriot Fire Control Enhanced Operator/Maintainer. Chief Watterson was appointed as a Warrant Officer in March 2009 as a 140E, Air and Missile Defense Systems Tactician/Technician. CW3 Watterson’s assignments include Systems Maintainer and 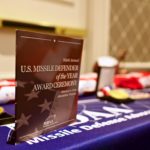 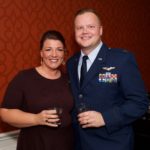 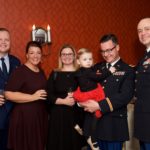 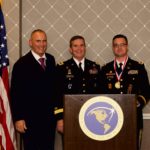 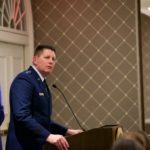 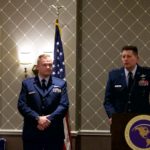 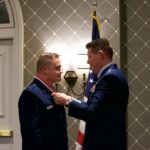 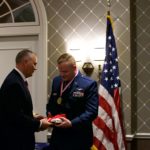 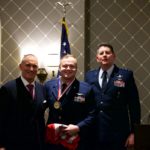 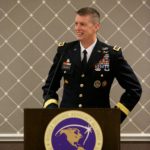 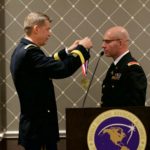 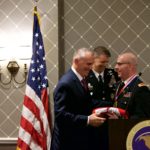 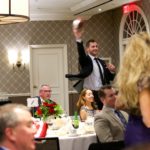 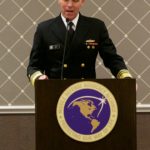 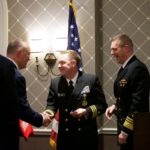 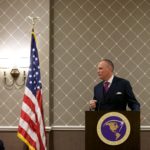 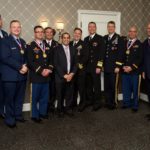