2015 Japan Missile Defender of the Year

I am honored to inform you that Japan’s missile defense community completed an achievement of merit and legacy in establishing its first annual recognition event in integrated air and missile defense led by its Air Force and four participating U.S. military services. The event was held at Yokota Air Force Base, the hub and command for Japanese air and missile defense, and near the anniversary of President Ronald Reagan’s address to the Japanese Diet on November 11, 1983, the first speech by a sitting U.S. President to the body.  The speech established the basis for a lasting partnership on the development of missile defense between the two nations.
The event brought forth the command team from each of Japan’s six firing units with the exception of those at Okinawa, who we will honor next Tuesday along with the US Army 1-1 ADA Battalion and the Japanese Army Self Defense SHORAD force. The United States participated with representatives including an Aegis BMD Ship Systems Test Officer; U.S. Army Forward Senior Noncommissioned Officer; the Ballistic Missile Defense Lead for United States Forces, Japan; the Chief of Future Operations United States Forces, Japan and the Joint Integrated Air and Missile Defense Organization liaison to Commander United States Forces, Japan in their collective excellence of skills for the integrated air and ballistic missile defense of Japan.
The full list of awardees is as follows:
Japanese Fire Units:
4th Fire Unit, 1st Air Defense Missile Group, Iruma Air Base 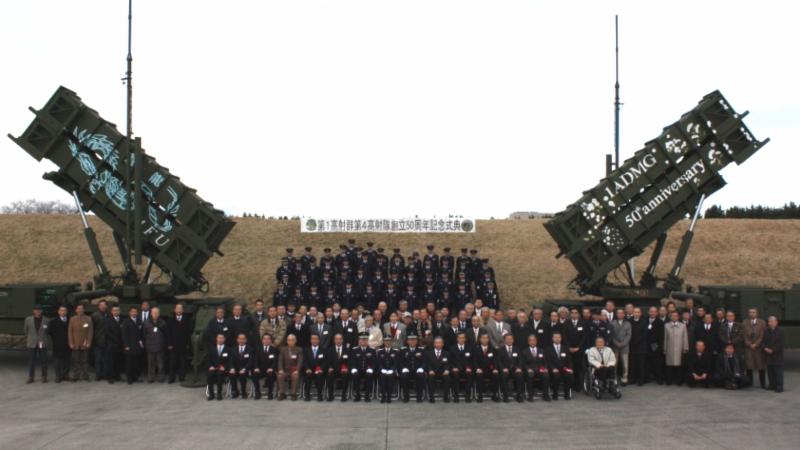 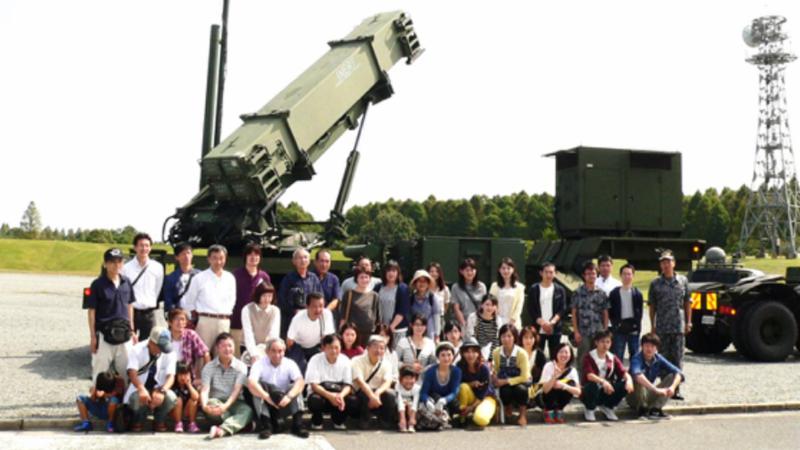 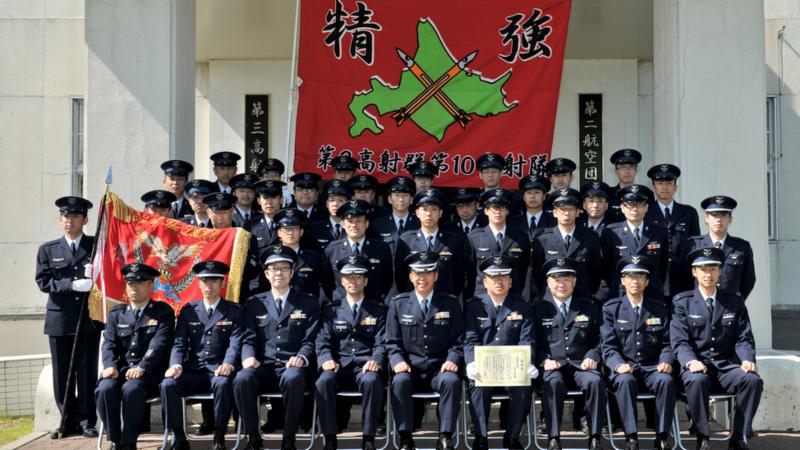 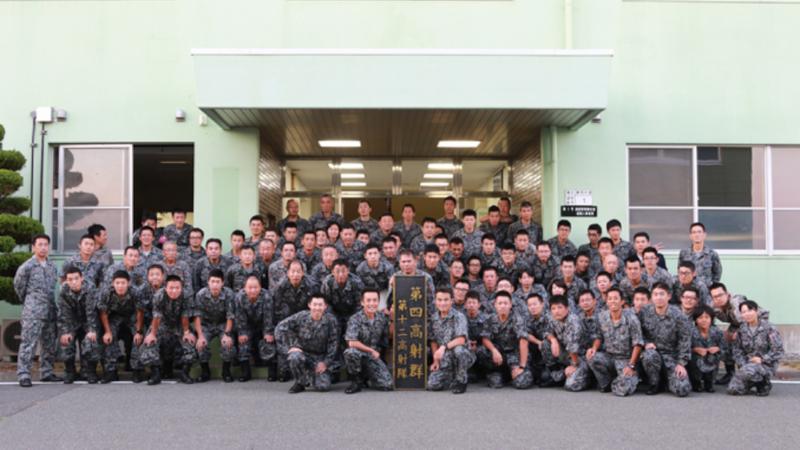 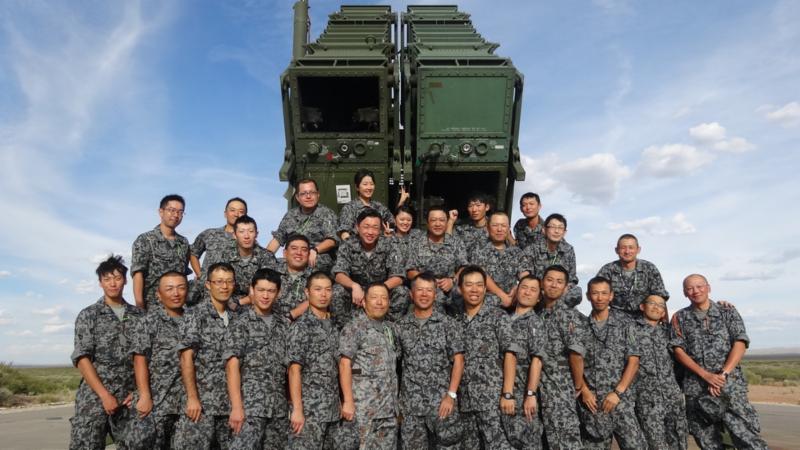 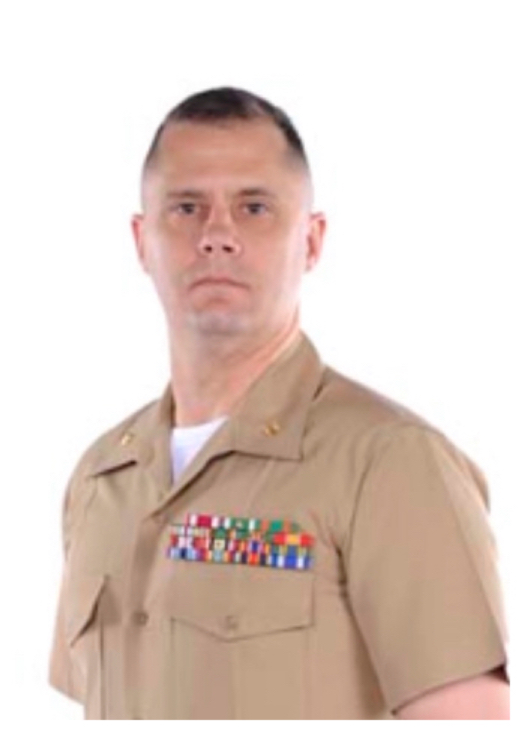 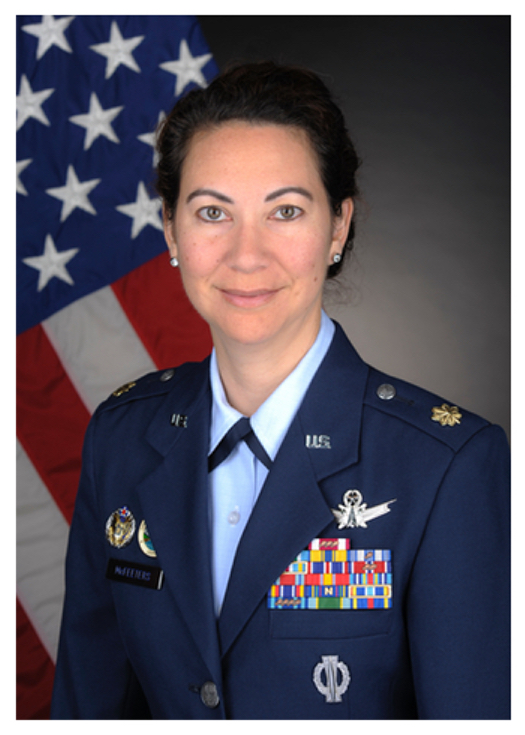 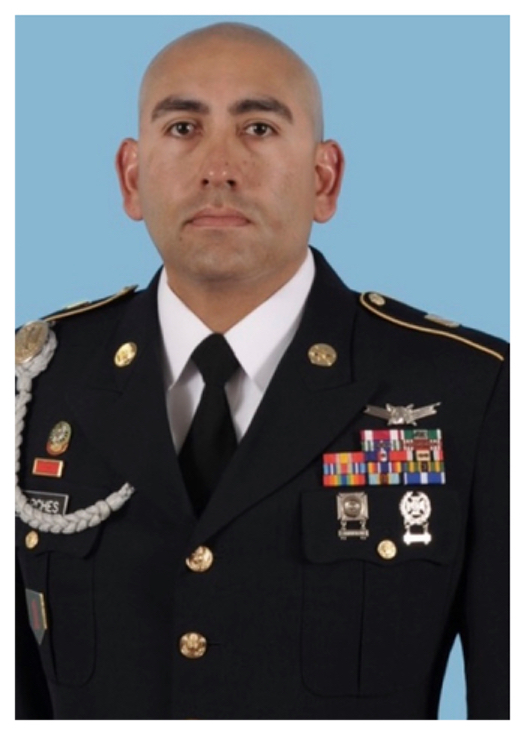 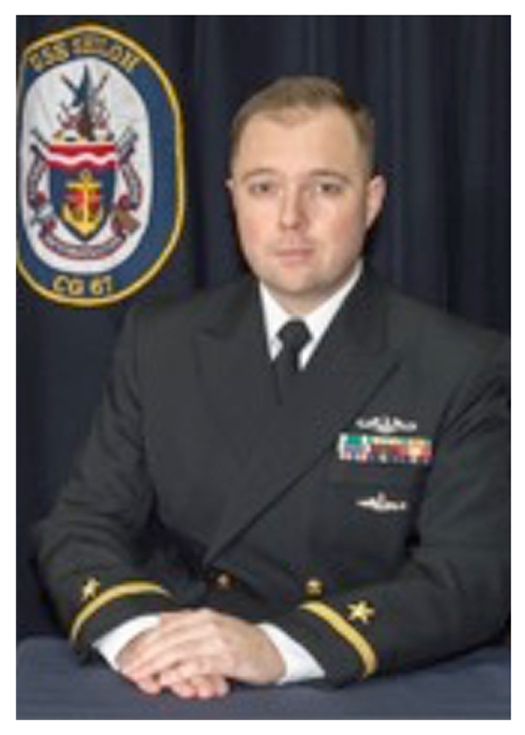 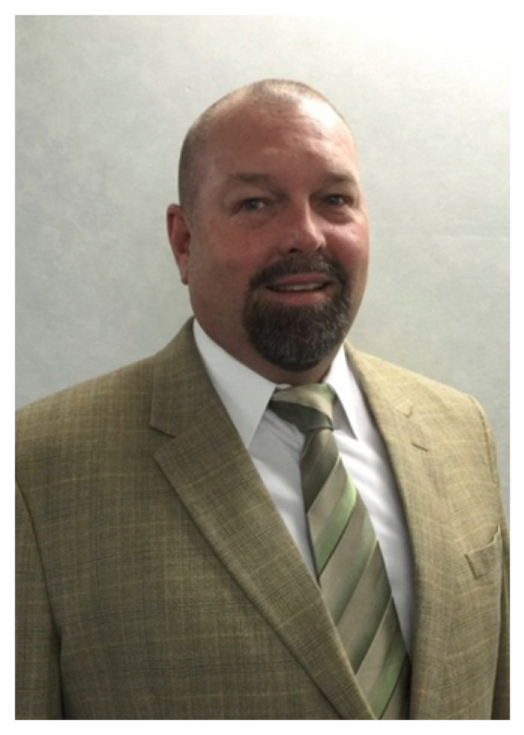 LTG Yoshiyuki Sugiyama, a great friend who on the day before was promoted to Air Chief and General of Japan was our host and driver of this event and his efforts over the past three years were essential to make this happen. LTG John Dolan as the 5th Air Force Commander and base commander also participated. BG Eric Sanchez, 94th AAMDC Commander, was also a driver and provided support for LTG Sugiyama for the event. The Japanese Air Force had four other flag officers attend and close to 100 military personnel overall in attendance. The US Army Command team from both AN/TPY-2 radars in Japan attended, along with members of the 7th Fleet and two Aegis BMD Ship captains from the USS McCain and the USS Shiloh.
Japan is a great and growing partner, teammate and ally that clearly understands the importance of partnership capacity building in this region of the world.
“Our two nations may spring from separate pasts; we may live at opposite sides of the Earth; but we have been brought together by our indomitable spirit of determination, our love of liberty, and devotion to progress. We are like climbers who begin their ascent from opposite ends of the mountain. The harder we try, the higher we climb and the closer we come together — until that moment we reach the peak and we are as one.”
— President Ronald Reagan Address Before the Japanese Diet in Tokyo
November 11, 1983