2015 Pacific Theater Air and Missile Defender of the Year

From the 94th AAMDC Command, the best crew overseeing the two AN/TPY-2 forward-based radars deployed in Kyogamisaki and Shariki, Japan. 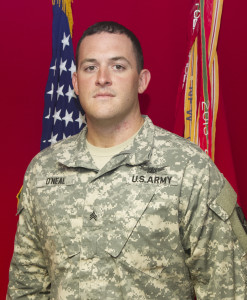 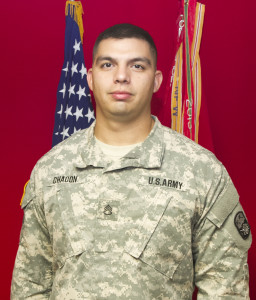 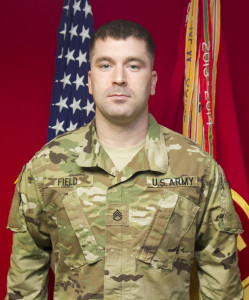 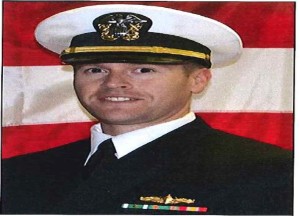 Sensor operator for the AN/TPS-59 radar currently deployed in Korea out of Okinawa, Japan. 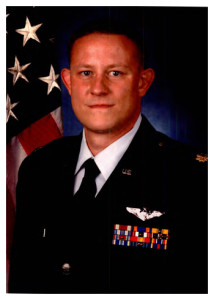 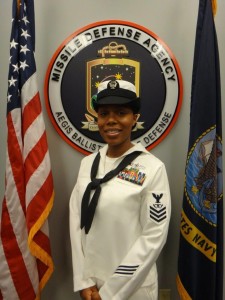 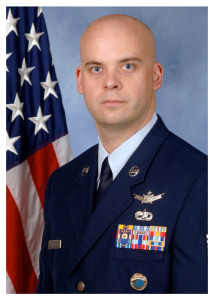 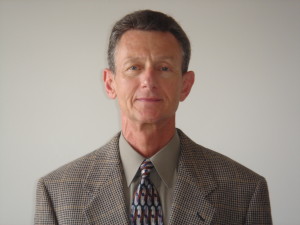 Achievement in the Pacific Winner: 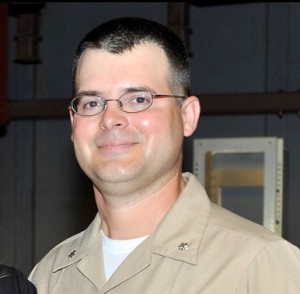 In addition to the recognition of the ten individuals and their systems that were selected from the command for their excellence and leadership on this mission, this celebration elevates the credibility of the air and missile defense mission within the Pacific Command. The excellence of these leaders and their confidence in the systems that counter the most complex air and missile threats in the world today sends a powerful message to our general public, our allies, and nations in the Pacific that threaten the United States of America.
Click here to see the program from the 2015 Inaugural Pacific Theater Integrated Air and Missile Defense Awards