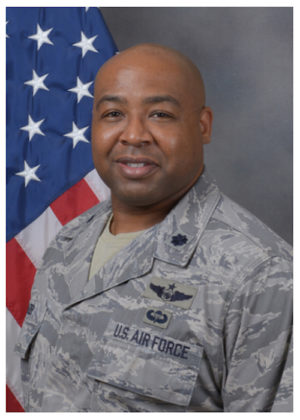 Lt Col Frazier was selected as the 2014 Missile Defender of the Year for the U.S. Air Force.