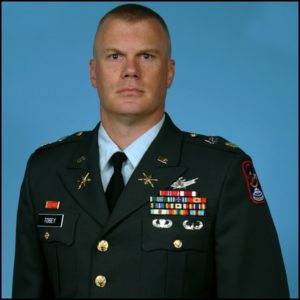 On behalf of our membership throughout the nation and the American public, we are honored to recognize the best of the best in missile defense for 2010. These four outstanding young men represent their unit, ship and air wing as extensions of all those that they work with and the missile defense systems they operate. They represent the best of the military’s current and future missile defense capability to make our nation and world safer. We commend their role and those of our military war fighters who bring these missile defense systems to life to operate, command, defend and protect against the growing and current threats of nuclear proliferation and ballistic missiles.