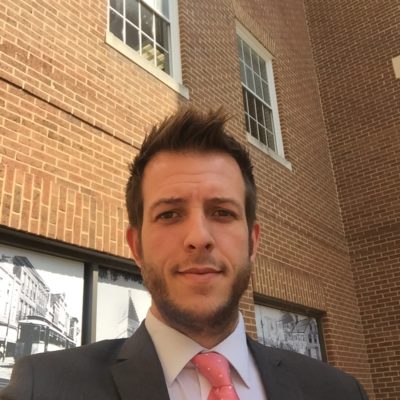 Brandon is the Director of Operations at the Missile Defense Advocacy Alliance.  He is a graduate of the Middlebury Institute of International Studies at Monterey where he earned a Master of Arts in International Policy Studies specializing in Conflict Resolution. Brandon has a Bachelor of Arts in Political Science with a Global Concentration focusing on International Security in the Americas from California State University San Marcos.

Kyle is the Director of Government Relations at the Missile Defense Advocacy Alliance. He is currently finishing his Master’s degree in Defense and Strategic Studies from Missouri State University. Kyle has a Bachelor of Arts in International Political Studies and minors in Middle Eastern Studies, Asian Studies, and Global Studies from Drury University. Previously, Kyle interned with the Sindhi American Political Action Committee (SAPAC) and was a Staff Writer for the Mirror, Drury University’s newspaper.