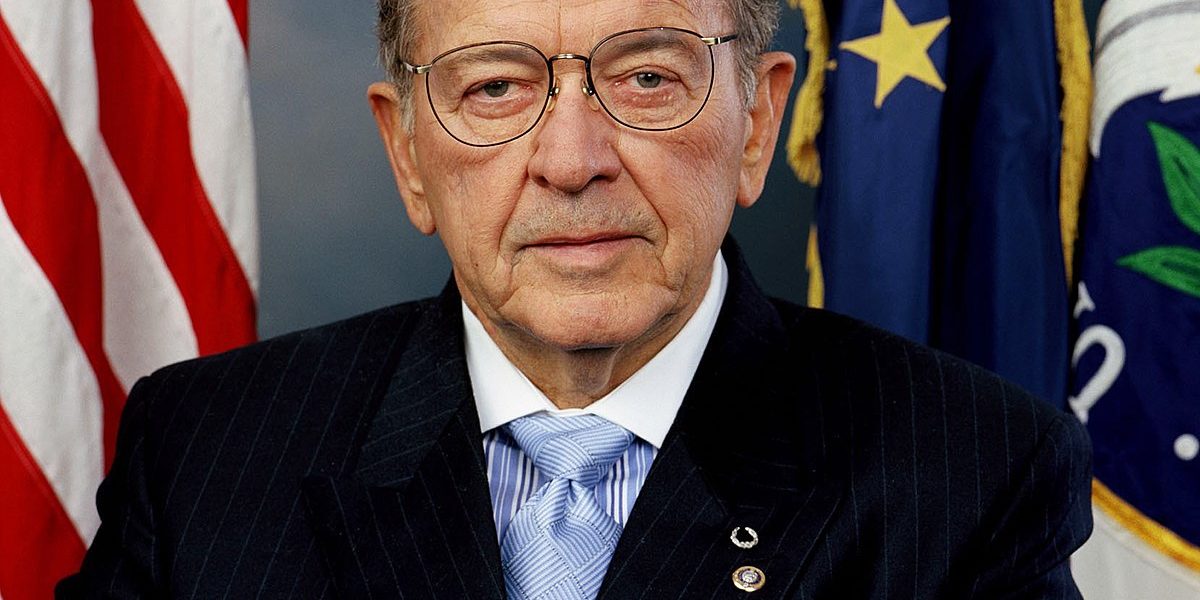 It is with tremendous sorrow, emptiness and breaking emotions on this day that we as Americans bear witness to the passing of a great statesman, Senator Ted Stevens.

Senator Stevens had the courage where others did not, the foresight against the majority where others dare not, and the tenacity of a skilled and determined man who came from humble American beginnings to help bring the 49th state into the Union.

Senator Stevens defended our nation with valor, wisdom and vision. He reached out to enable every part of Alaska from its native tribes, wildlife, natural resources and its people to significantly add to the fabric and strength of the American people and its culture.

Senator Stevens, with his intimidating presence and reputation of passionate deliberate confrontation on issues important to our nation and his state had a more compassionate reputation to those that knew him of deep love and respect. He enabled and led the multitudes of people he touched in so many ways throughout his 86 years in the making of today’s America.

We were fortunate to have him grace our nation, share his wisdom, use his knowledge, and live with freedom from his legacy.

For missile defense, there has been no greater legislator or representative of the American people in the history of our country. No one has done more to evolve, develop and deploy our nation’s missile defense systems; which are placed throughout the world, making our world, allies and troops safe today.

Without Senator Steven’s visionary leadership, this nation would not today have a deployed missile defense system and architecture protecting our homeland. The Missile Defense Agency would not have been formed or supported without the iron will of Senator Stevens.

From all of us that support missile defense we are eternally grateful for his legacy, leadership and determination.

God’s grace be with him, his wife Catherine, his children, his family and those that perished alongside him on the hillside in Alaska.

Rest in Peace my dear friend, for you have the unconquerable soul .