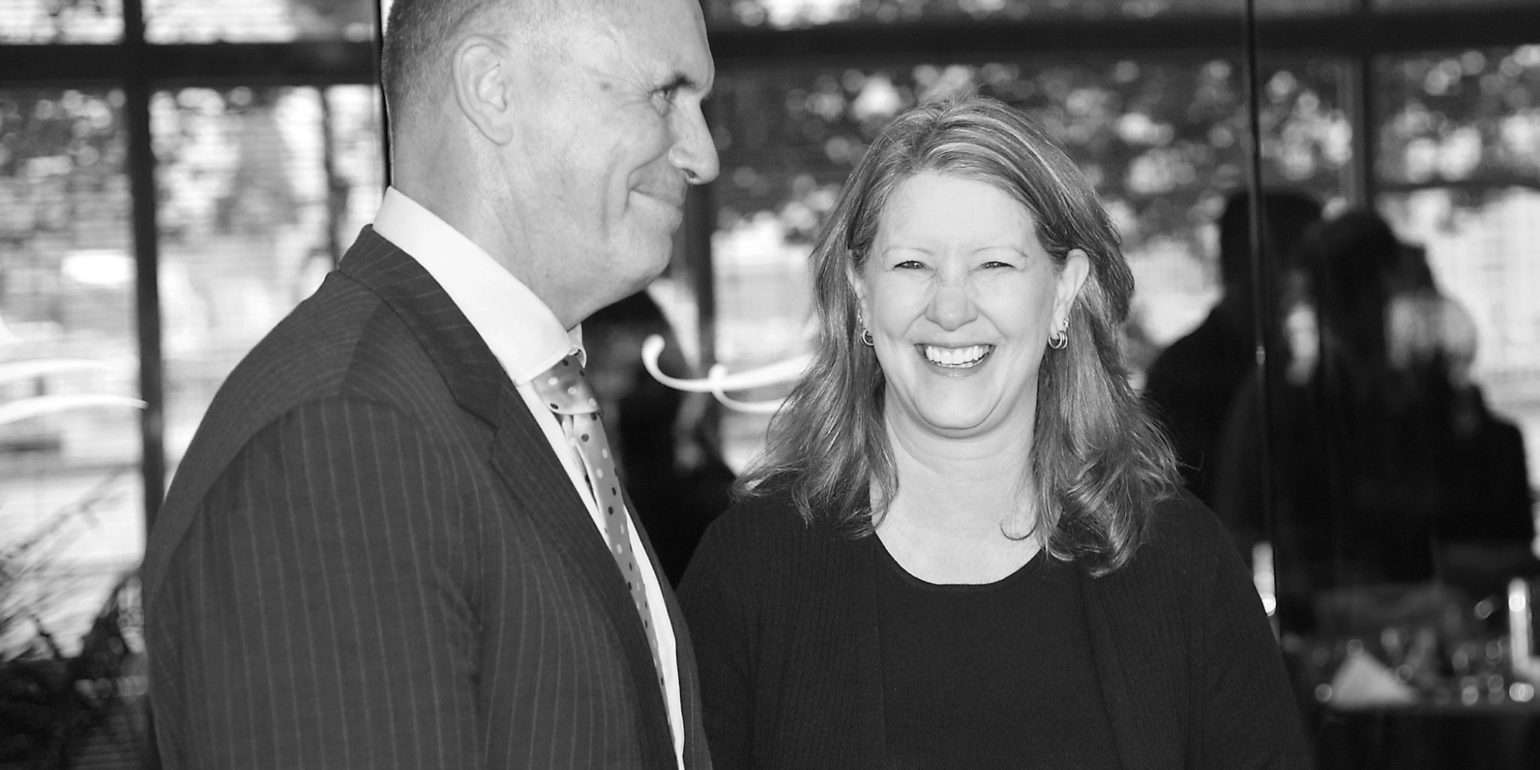 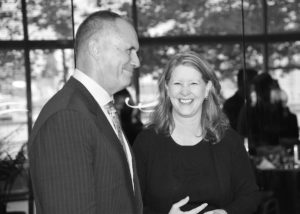 She blazed joy, She embodied true charisma, She was a Champion of Missile Defense.

She was the grit of competency and the light of positivity to lead her teams in support of our nation’s national security from her blue collar roots of New York State.

She made visions happen. She did the fundamentals with excellence, she got the technical details and baselines right.

Her legacy of Leadership in Championing Missile Defense stands on achievements.

Her achievements include C2BMC for Defense Planners in NATO and its Air Command and Control System, Aegis BMD Moderation of in-service Aegis Destroyers to Baseline 9/BMD 5.0, Baseline 10 evolution of the DDG51 Flight III Aegis Destroyer, development of the Long Range Discrimination Radar (LRDR) at Clear Air Force Base, Alaska, and F-35 Integration into regional missile defense for forces forward and national missile defense of the nation.

She was first among equals as a woman in the Missile Defense Community.

We were blessed to have her lead us, be with us and catch her boundless energy for life.

God Bless Michele Evans, her sons, her husband and her family.