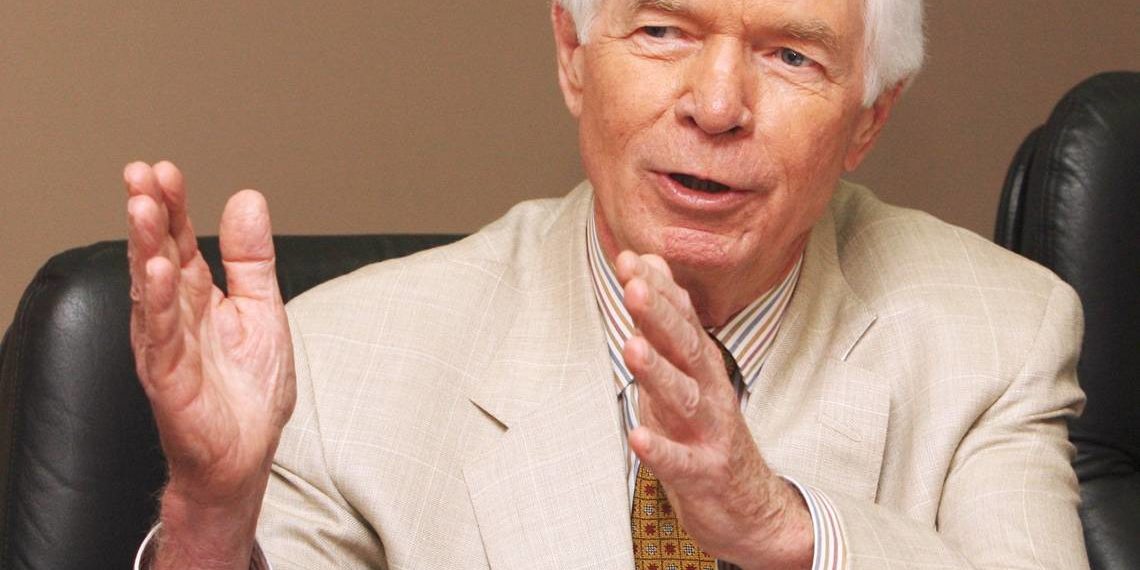 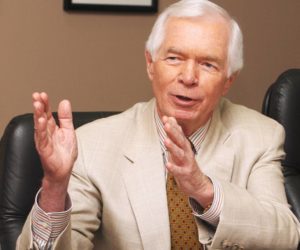 A true statesman of grace, humility, and dignity.

A true gentleman, a southern abundance of charm that softened the hard edges of his power in making America safer.

Loyalty, commitment, and led by core values that were shared amongst his statesmen peers that he now follows – Senator Ted Stevens and Senator Daniel Inouye.

A critical mass tipper in his leadership in national security and missile defense.

The forefather of our nation’s current day missile defense operations, as he was the chief sponsor of the Senate’s draft of the most powerful missile defense legislation ever put forward by the United States – The National Missile Defense Act of 1999 with 52 other Senators that changed the world and changed our nation for the better and made it exponentially safer by deploying a national missile defense system ahead of the world.

“It is the policy of the United States to deploy as soon as is technologically possible an effective National Missile Defense capable of defending the United States against limited ballistic missile attack (whether accidental, unauthorized, or deliberate).”

He further continued his quest on missile defense through his years in the United States Senate that concluded with one of his last acts of $4.5 billion in emergency funding for missile defense.

During the pressing times of courage and leadership in the 2000s of deploying rapidly our nation’s missile defense system, we often took time with Senator Stevens and other Senators to hit the ball and ideas around the tennis court. A gentlemen’s game where sportsmanship is displayed, the will to win and the character of a man cannot be hidden. He led out front of anyone else in those traits that he embodied and reflected in his leadership of the U.S. Senate and his life.

We love and cherish those moments as we cherish him.