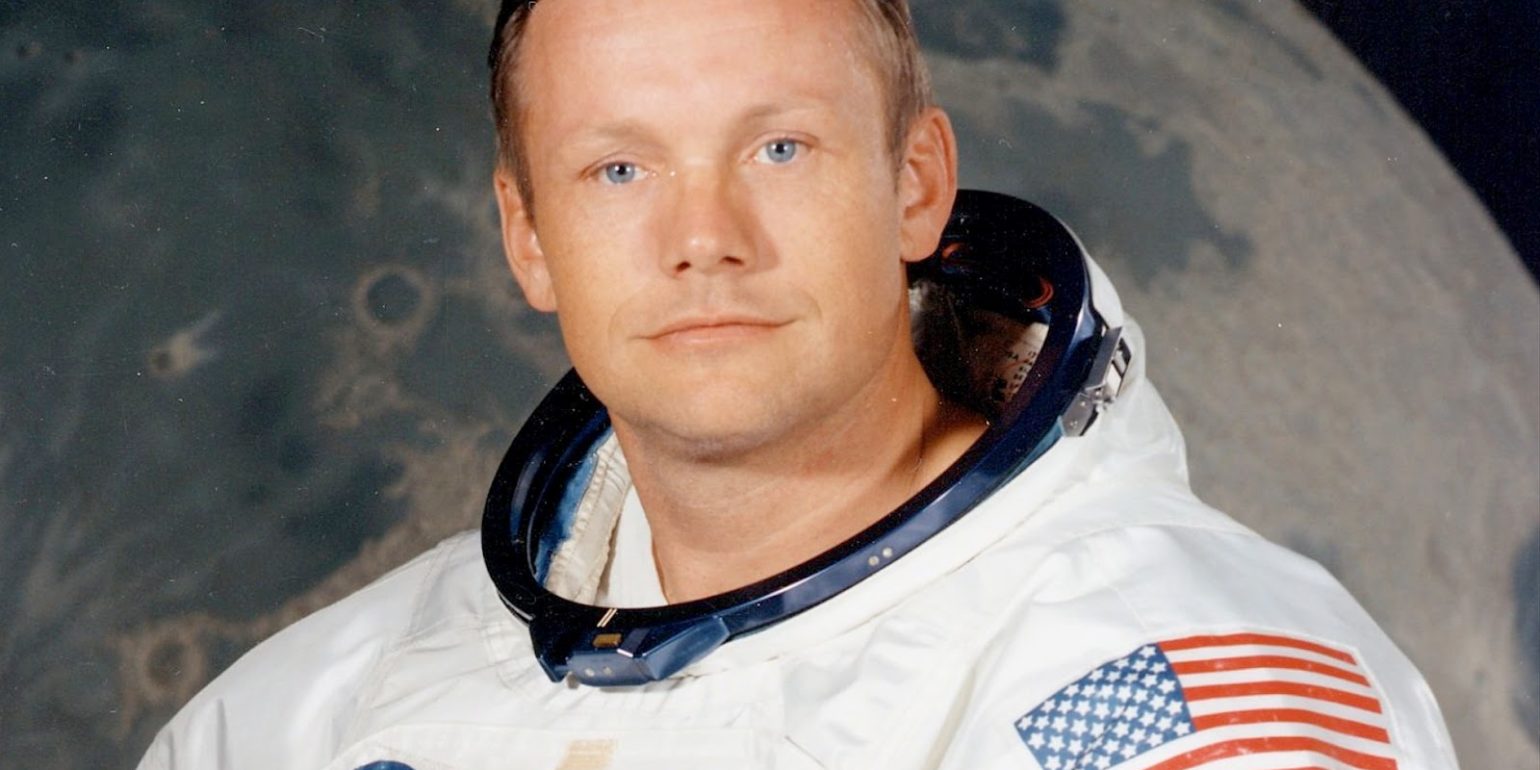 The world and our nation have lost a great man that will be remembered throughout time.

Neil Armstrong symbolizes making the impossible happen through the ingenuity, vision, engineering science, sheer determination, and the will of the America people to put a man on the Moon.

It was the dawn of the reality of our world’s imagination in space and the inspiration for millions upon millions across the world to stretch and break their limitations.

Neil Armstrong’s step on the Moon was the single most influential driver of our civilian government and military team that resulted in the United States clear superiority and dominance in space that continues to exist today.

Neil Armstrong represented conquering an impossible quest that enlightened our world and inspired all by captivating what the human mind can do while capturing the collective will to be in space and explore the universe.

May God bless him and his family for having such a humble man to lead our generation.

“That’s One Small step for Man, One Giant Leap for Mankind”