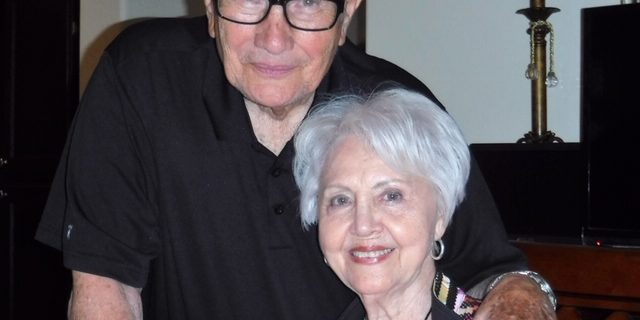 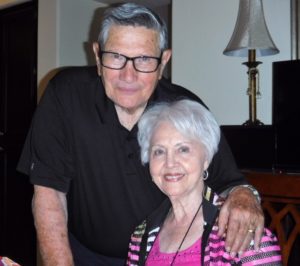 He served his country with honor, first as an Army soldier in South Korea, then as an Air Force officer with more than 30 years of service. He served in Vietnam and at Air Force bases in the U.S.

He served as the “on the ground” spokesman in December, 1979 when the Shah of Iran came to the base hospital for cancer treatment. National and international news media descended upon the base, and Mike handled this very contentious situation with skill and diplomacy, garnering accolades from the White House.

He served as the chief spokesman at the Pentagon at the height of the Cold War on forward leaning weapon system programs with the highest visibility and controversy of the time, the B-1 bomber and the M-X/Peacekeeper ICBM.

He served his final assignment for the Air Force as its liaison to Hollywood and the entertainment industry.

He served with us at MDAA as head of communications after his USAF retirement in our early years building the foundation and credibility of MDAA and left us to join the Missile Defense Agency.

He served as MDA’s deputy director of public affairs based in Huntsville, Ala. He was a guiding force for MDA missile defense development and testing, serving as a much-respected spokesman and public communication expert for the Agency through a controversial era that had many high-visibility program events.

Mike Terrill spent a lifetime and was a world expert and master of communicating on challenging and controversial weapon systems in keeping America and the western world safe, advancing the cause of missile defense.

Mike Terrill was beloved by all that met him and knew him. He was gentle, he was kind, he had a sparkle in his eye of optimism that was never dimmed and a heart that never ceased loving, caring and bringing joy. He had a presence that was a light of joy that shined on everyone he was around.

God bless Mike for his 83 years of sunshine.