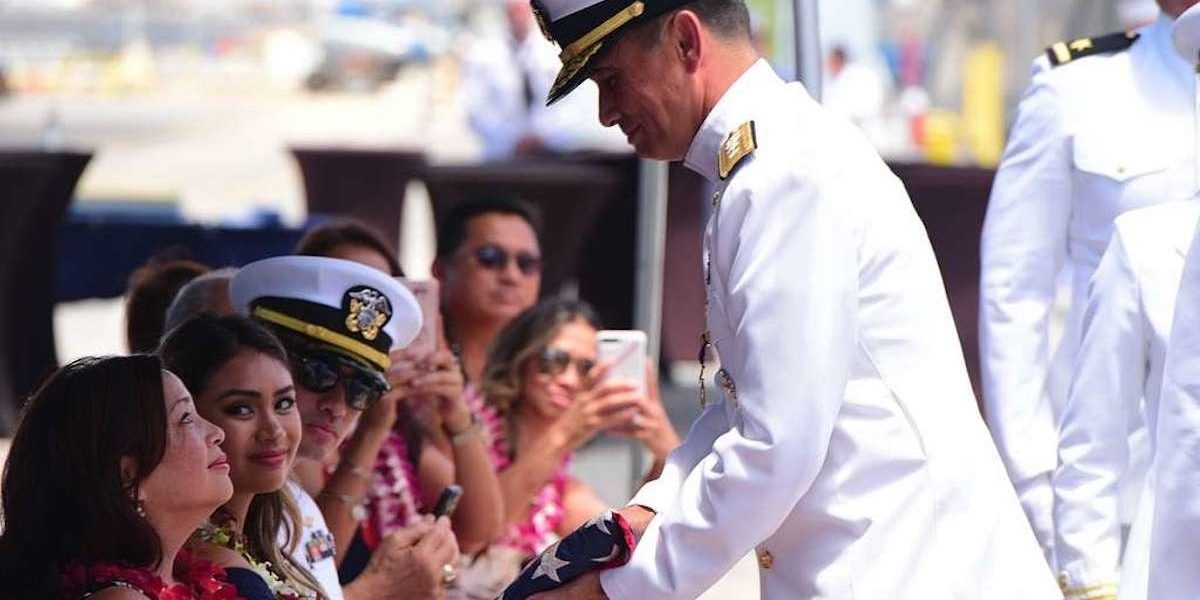 Vic Mercado is the Former Assistant Secretary of Defense for Strategy, Plans, and Capabilities. He was responsible for advising the Secretary of Defense and the Under Secretary of Defense for Policy on national security and defense strategy; the forces, contingency plans, and associated posture necessary to implement the defense strategy; nuclear deterrence and missile defense policy; and security cooperation plans and policies. Mr. Mercado ensured that the Department’s program and budget decisions support and advance senior DoD leaders’ strategic direction, especially as articulated in defense planning guidance.

Prior to being confirmed by the Senate and appointed to his current position, Mr. Mercado served as the Deputy Assistant Secretary of Defense for Plans and Posture after retiring from the U.S. Navy in November 2018.

A former Navy surface warfare officer, he served aboard a variety of cruisers and destroyers, culminating with command of USS Decatur (DDG 73) during an accelerated deployment with the John C. Stennis Battle Group in support of Operation Enduring Freedom – Afghanistan and United Nations sanctions on Iraq. He also commanded Destroyer Squadron 21 with additional duties as sea combat commander for the John C. Stennis Carrier Strike Group.

Ashore, he completed a tour with the Navy’s engineering and acquisition community as the command, control, communications and intelligence warfare systems engineering manager for the AEGIS Program Manager (PMS 400), served as an action officer and vice director, Navy Staff for Staff Operations and Special Events on the staff of the Chief of Naval Operations, as the national defense legislative fellow for Sen. Edward M. Kennedy and later led the Commander’s Action Group for the Commander, U.S. Pacific Fleet. On the Joint Staff, he served as the joint staff lead in the Joint Chiefs of Staff Strategy Group; as assistant deputy director, Global Strategic Partnerships (J-5); as executive assistant to the director, Strategic Plans and Policy (J-5); and as executive assistant to the Chairman of the Joint Chiefs of Staff. Following his tour on the Joint Staff, he served as the military assistant to the Deputy Secretary of Defense.

Mr. Mercado’s flag officer tours include deputy director, Surface Warfare Division (N96B) and Director, Assessments Division (N81) on the staff of the Chief of Naval Operations, and as vice director, Strategy, Plans and Policy (JS) at U.S. Central Command. Afloat, he commanded Carrier Strike Group 8, including the transition from the Dwight D. Eisenhower to the Harry S. Truman Carrier Strike Group. His final assignment on active duty was the director, Maritime Operations for U.S. Pacific Fleet.

Mr. Mercado graduated from the U.S. Naval Academy in May 1983 with a Bachelor of Science in Mathematics and Computer Science, and he holds a master’s degree in systems technology in Joint Command, Control and Communications from the Naval Postgraduate School in Monterey, California.