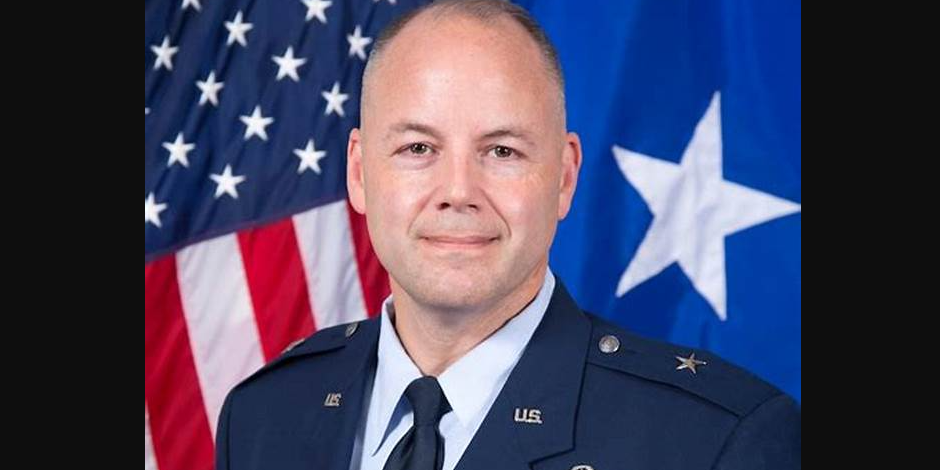 Maj. Gen. Duke A. Pirak serves as the Deputy Director, Air National Guard, the Pentagon, Arlington, Virginia. In this capacity, he assists the Air National Guard Director in formulating, developing and coordinating all policies, plans and programs affecting more than 108,300 Air National Guard members and civilians in more than 90 wings and 175 geographically-separated units across 213 locations throughout the 50 states, the District of Columbia, Puerto Rico, Guam and the U.S. Virgin Islands.

A graduate of the University of Washington, Maj. Gen. Pirak was commissioned at the Academy of Military Science in 1996. He has served in multiple worldwide combat and contingency deployments as an F-15C Mission Commander, Instructor Pilot, and Weapons Officer. Prior to his current position, he was Deputy Director, Politico-Military Affairs (Africa), Strategy, Plans, and Policy Directorate (J5), on the Joint Staff.

Maj. Gen. Pirak is a Top Academic Graduate of the U.S. Air Force Weapons School, Distinguished Graduate of the National War College, and a joint qualified officer. He has commanded at the squadron, group, and wing level in both the Pacific Air Forces and Air Combat Command. Maj. Gen. Pirak has also led a variety of headquarters staff positions, including as the Senior Military Adviser in the Office of the Secretary of Defense for Policy, Director of Operations for the Combined Joint Operations Center and Army Forces in Jordan, and Director, Chief of the National Guard Bureau Action Group. He is a command pilot with more than 2,700 flying hours.