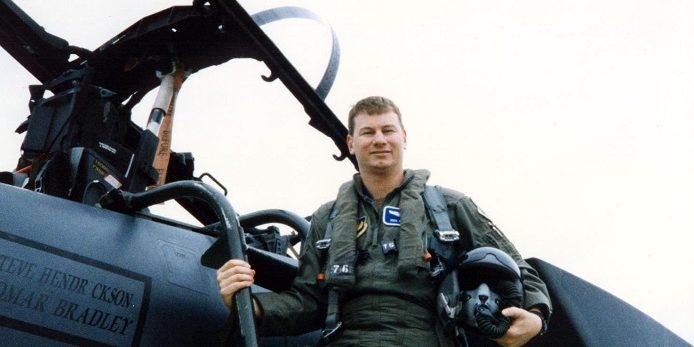 Wesley D. Kremer is president of Raytheon Missiles & Defense, a business of Raytheon Technologies. He leads 31,000 employees and is responsible for a broad portfolio of air and missile defense systems, precision weapons, radars, command and control systems, and advanced defense technologies.

Kremer, an electrical engineer, and U.S. Air Force veteran, has decades of executive experience in aerospace and defense. He held multiple leadership positions at Raytheon Company prior to its merger with United Technologies Corporation in 2020, including president of both the Raytheon Missile Systems and the Integrated Defense Systems businesses.

In the U.S. Air Force, he served as a weapon systems officer on F-111 and F-15E aircraft and flew more than 90 combat sorties in Iraq and Bosnia.

He holds a bachelor’s degree in electrical engineering from Montana State University and an MBA in engineering technology management from the City University of Seattle.