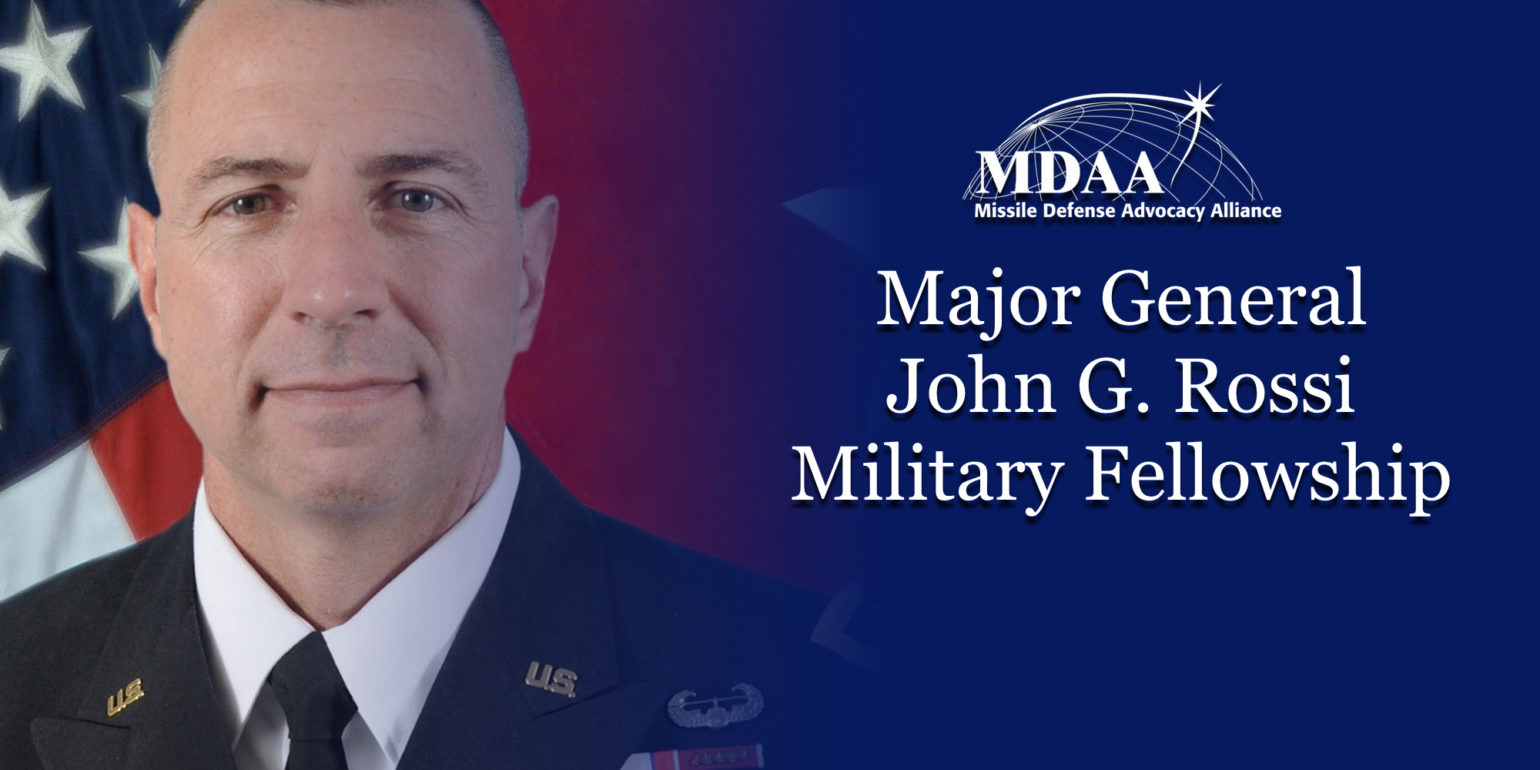 The Major General John G. Rossi Military Fellowship is open to veterans and current members of the United States armed forces who exemplify the exceptional characteristics of its namesake. MG Rossi Military Fellows work on the MDAA staff to advance our mission of educating the American public about missile defense. This fellowship provides service members an opportunity to apply the skills they have acquired in the military to advancing advocacy efforts on a key national security issue.

The position is named in honor of Major General John G. Rossi, former Commanding General of the U.S. Army Fires Center of Excellence. MG Rossi was an exceptional leader in the field of air and missile defense. Prior to commanding FIRES, MG Rossi was the director of the Army Quadrennial Defense Review Office and served as the commanding general of the 32nd Army Air Missile Defense Command, Fort Bliss, Texas. Before he passed away, MG Rossi was nominated by the President to take command of the U.S. Army Space and Missile Defense Command/Army Forces Strategic Command.