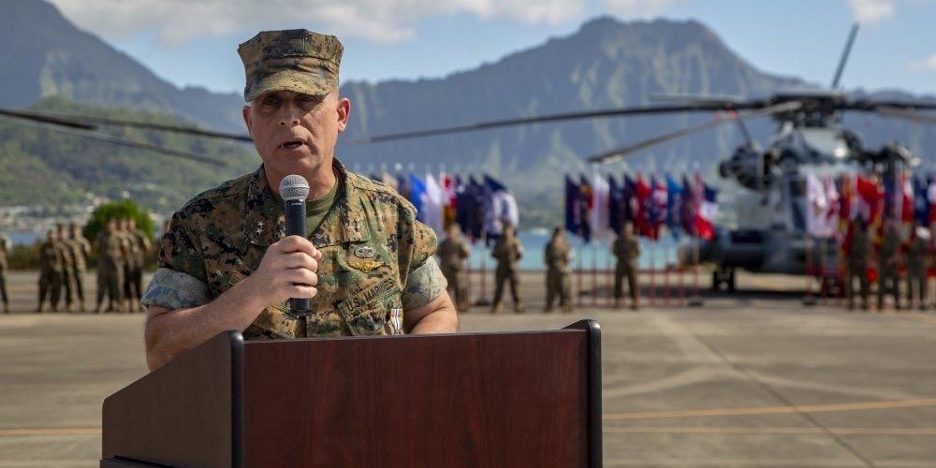 Joaquin F. Malavet is a Senior Fellow at the Center for Naval Analysis (CNA), a Consultant for the Institute for Defense Analysis (IDA), the Founder and President of Joaquin F. Malavet and Associates LLC (DBA Strong Eagles Eye), an independent Senior Strategic Advisor to businesses and corporate enterprises, and an International Public Speaker. He brings forth exquisite insights and an informed strategic perspective of the dynamic geopolitical, economic, security and business landscape across the Indo-Pacific to ensure organizations and their clients achieve, sustain and advance their corporate relative-competitive advantage.

He previously served as the Director for Strategic Planning and Policy (J5 Directorate), U.S. Indo-Pacific Command. In this executive-level position, he designed, built, and produced the foundational blueprint and core elements of an Indo-Pacific Campaign that synthesized US National Strategic Plans and Policy. Working closely with senior military and civilian officials from the National Security Council, the Department of Defense, the Department of State, and other inter-governmental agencies from diverse fields of expertise, and with US Allies and partners from across the Indo-Pacific, he advanced and executed the tenets of the National Security Strategy, and the National Defense Strategy.

Other highlights of his 34 years of military service and executive leadership include serving as the Commanding General – Marine Corps Installations Command based in Okinawa, Japan. He led over 15,000 military and civilian professionals from the United States, Japan, and Korea for all Marine Corps Installations arrayed across the Indo-Pacific. Additionally, he served as the Deputy Commanding General of the 1st Marine Expeditionary Force (I MEF) and Commanding General of the 1st Marine Expeditionary Brigade (1st MEB), at Camp Pendleton, California.

He also served as a Deputy Assistant Secretary of Defense/Principal Director in the Office of the Secretary of Defense – Policy, Pentagon, Washington D.C., where he formulated defense policy and strategy for South Asia and Southeast Asia. He regularly briefed the National Security Council, Secretary of Defense, and Senior Government Officials to advance and cement US Policy across the Indo-Pacific. Major General Malavet was a principal military negotiator for International Security Agreements with the Philippines, Australia, and New Zealand. He engages regularly across core
public-private sectors to strengthen alliances.

He is regularly sought after by the global public-private sector to share his expertise and exquisite insights on the ‘Economic-Security-Technology nexus’ and the relationship to international business growth and value throughout the broader Indo-Pacific, in particular. Public and private enterprises seek his deeper insights on the strategic trend-lines and risk-reward calculus across the Indo-Pacific. He also speaks frequently on topics related to Executive-Strategic Leadership, Campaign designing, International Civilian-Military Operations, Resource Management, and Artificial Intelligence.

Originally from Denville, New Jersey, Major General Malavet holds multiple degrees which include, a Master of Arts degree in National Security and Strategic Studies from the College of Naval Command and Staff at the Naval War College, graduating ‘with Distinction.’ He was a Commandant of the Marine Corps Fellow at Johns Hopkins University – The Paul H. Nitze School of Advanced International Studies (SAIS) where he received his Masters of International Public Policy (MIPP), concentrating on Asia Pacific security affairs. He holds a Bachelor of Science degree in Industrial Engineering (Systems Management) from the Pennsylvania State University. He attended the Kenan-Flagler Business School’s Strategic Business Leadership Program at UNC-Chapel Hill. He also attended Harvard University: The John F. Kennedy School of Government (Resident Course) – Senior Executives in National Security.

Major General Malavet retired from the Marine Corps in September 2019.