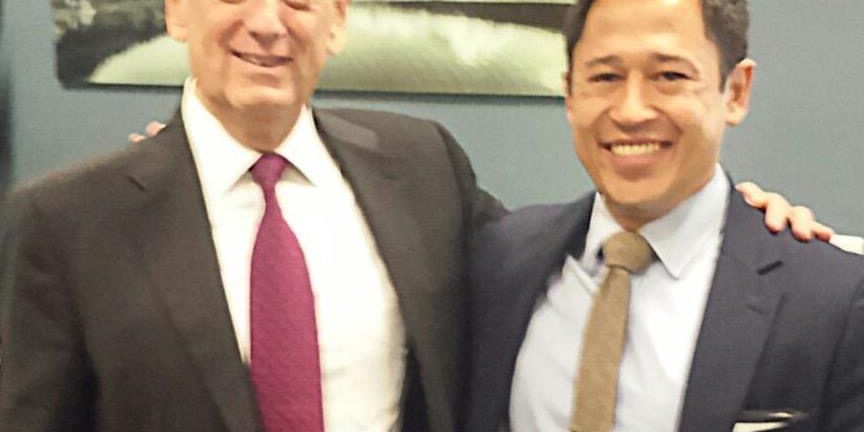 Jason has over fifteen years working in Congress, most recently was the Director of National Security Policy and Senior Advisor to Senator Dan Sullivan of Alaska. He served prior as a Senior Policy Advisor and Military Legislative Assistant to Congressman Don Young of Alaska, the current Dean of the U.S. House of Representatives, and as a Legislative Assistant to Congressman Patrick McHenry of North Carolina. Jason received his bachelor’s in International Relations and Affairs from John’s Hopkins University in 2005 and is native of Boston, Massachusetts.

In addition to his work on missile defense, during his time on Capitol Hill, Jason helped architect, draft, and enact over 100 provisions in the National Defense Authorization Act on various policy areas including the Arctic, space, acquisition reform, and Indo-Pacific force structure and design.