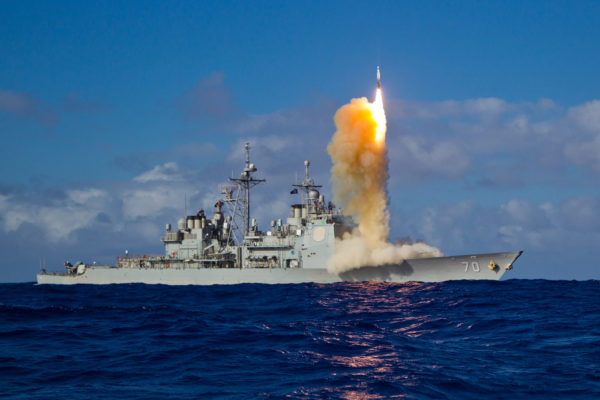 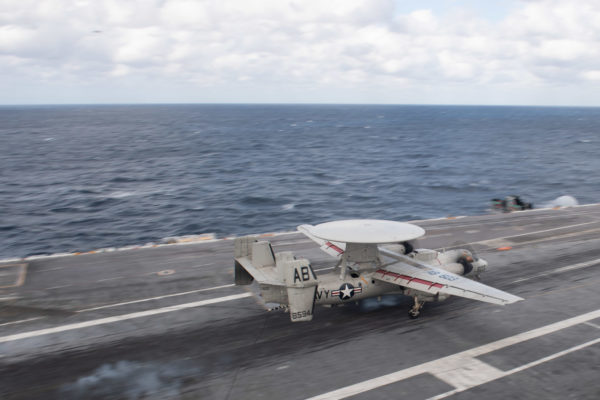 The Northrop Grumman-produced E-2C Hawkeye, and its next-generation variant, the E-2D Advanced Hawkeye, is an airborne early warning aircraft, operated 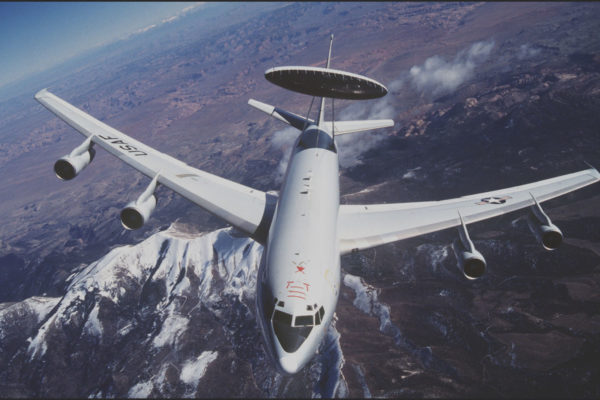 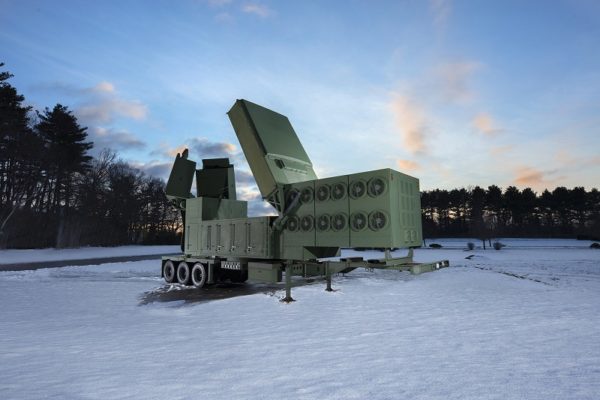 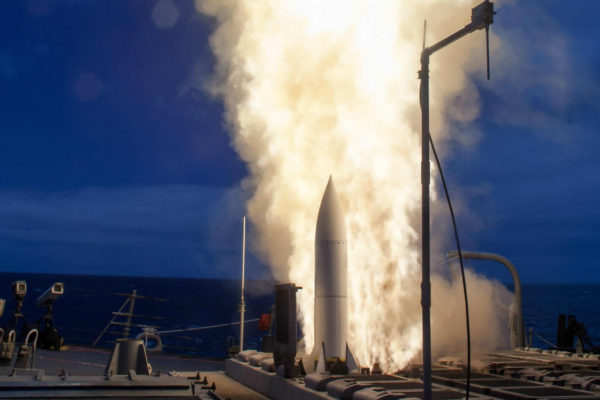 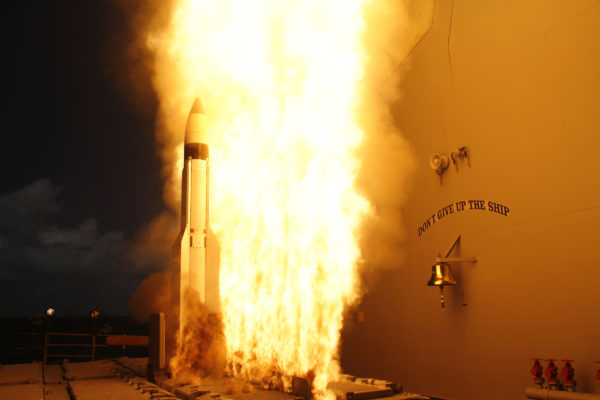 The Standard Missile-3 (SM-3) is a derivative of the RIM-156 Standard SM-2 Block IV missile, and is the interceptor component of the 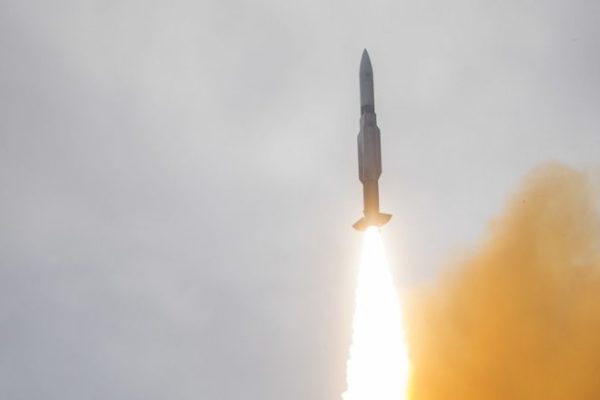 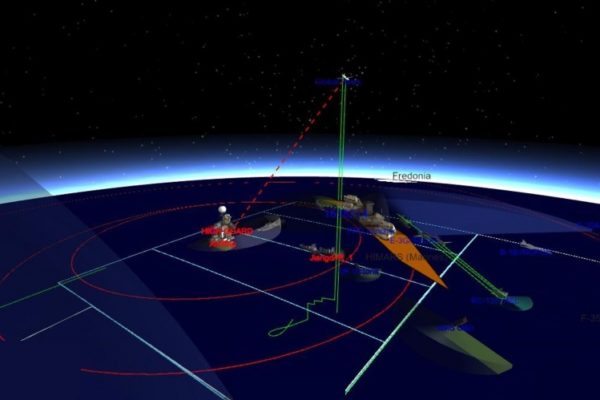 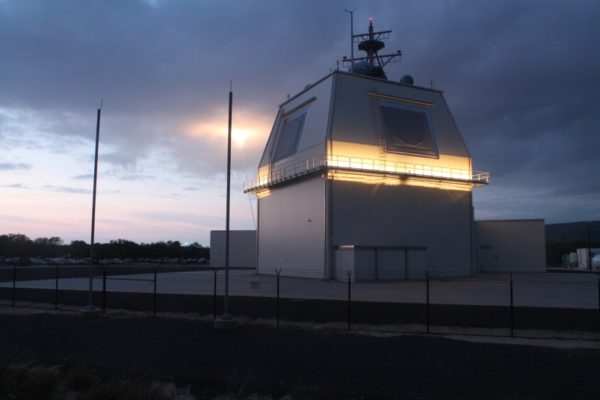