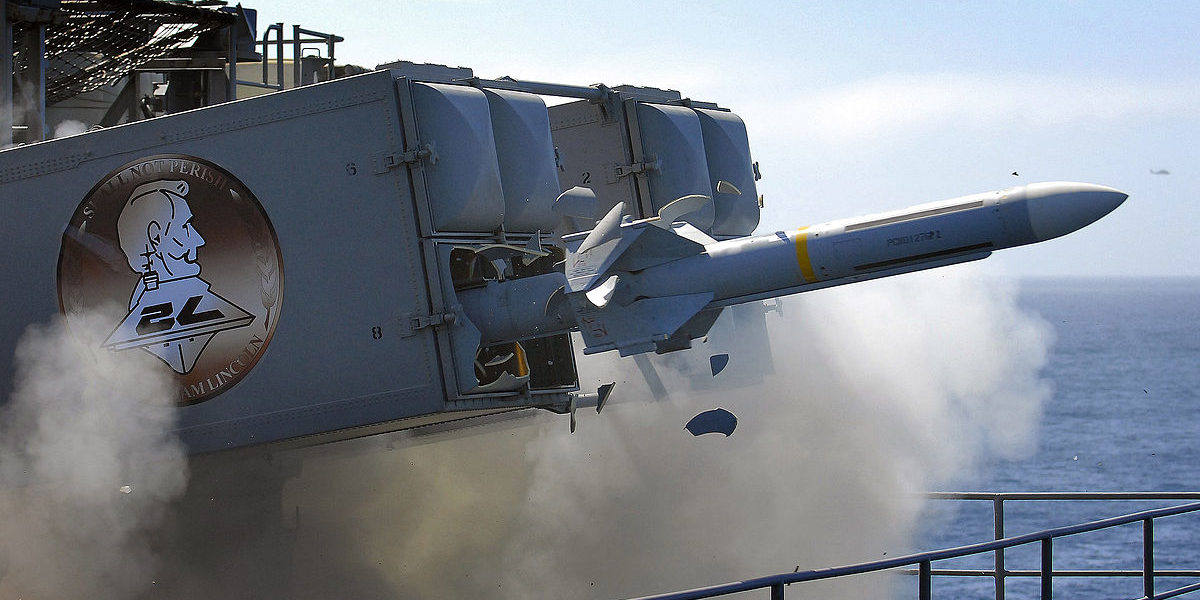 The Sea Sparrow Missile is a surface-to-air, radar guided missile which was originally developed by Raytheon and General Dynamics. The RIM 7 was first deployed in 1976 and is deployed by both the United States Navy and Marine Corps.[i] In 2004, the Evolved Sea Sparrow Missile was deployed after a cooperative effort from 10 NATO countries.[ii] The ESSM featured improved range from the RIM 7 as well as now having a surface-to-surface capability.[iii] The Sea Sparrow provides reliable ship self-defense capabilities against anti-ship cruise missiles, low-velocity air threats, and high-speed surface threats however has limited to no capability against ballistic missiles.[iv] Currently there are more than 2000 ESSMs in service by 13 different countries. The ESSM is expected to stay in service beyond 2030.[v] 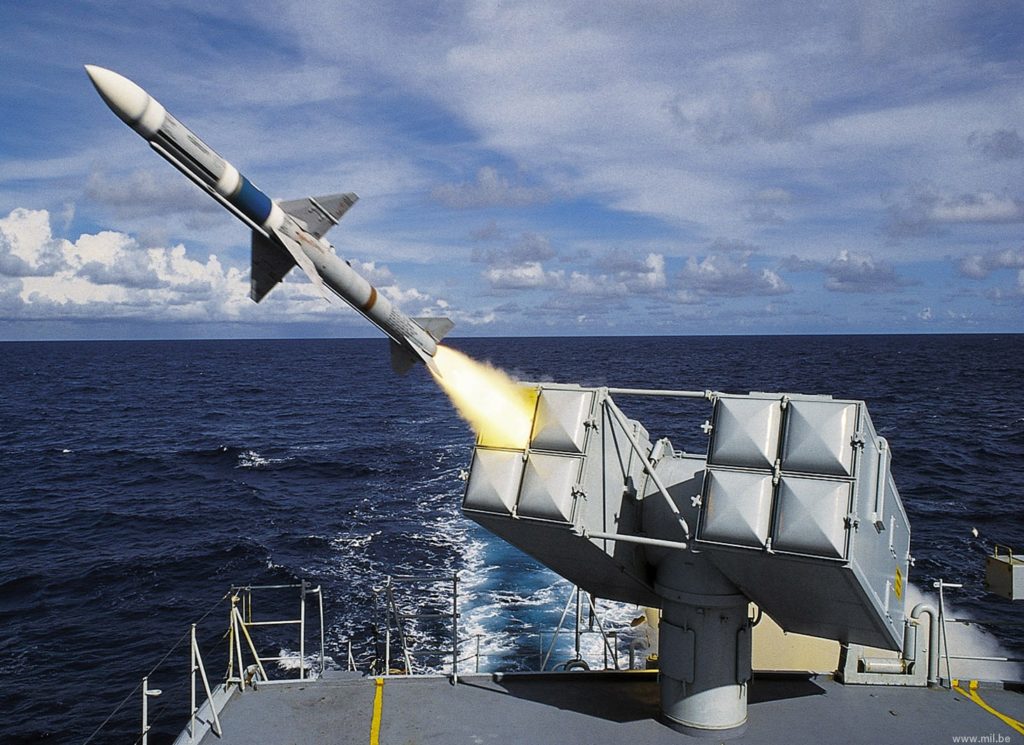 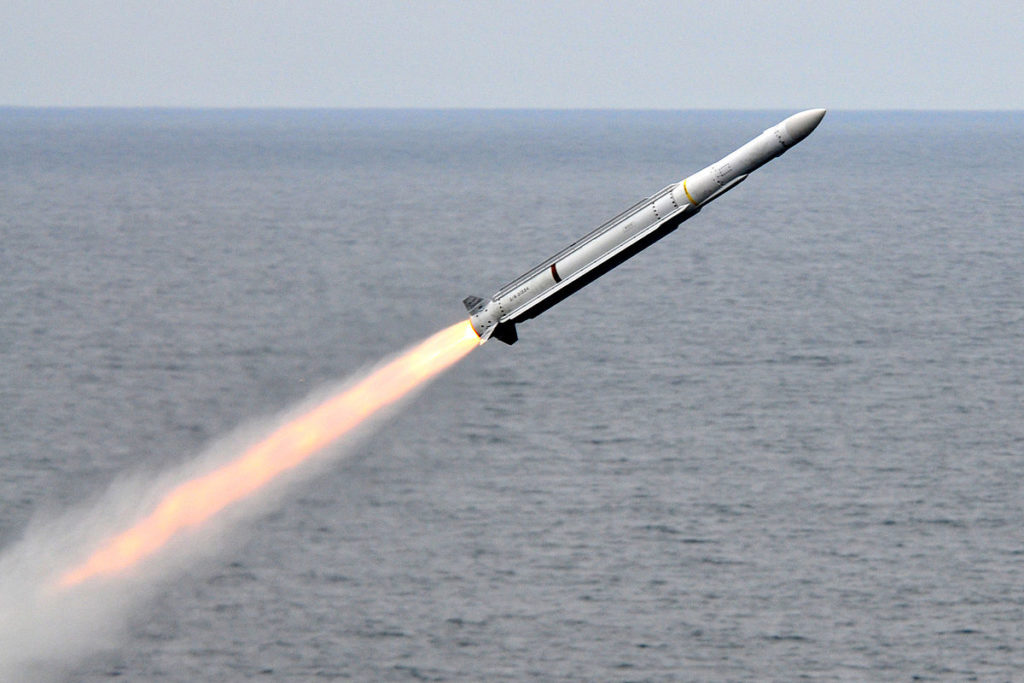