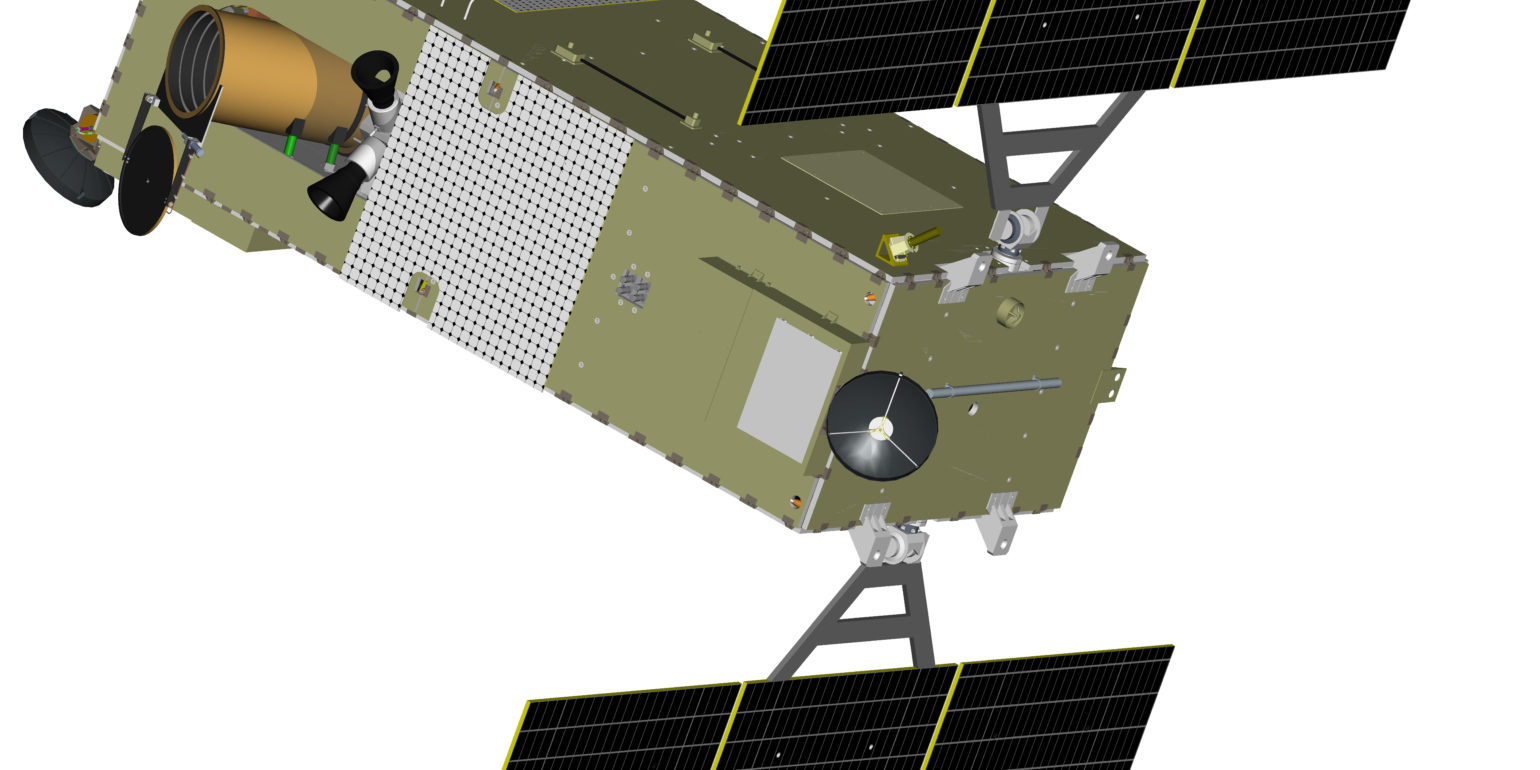 The Precision Tracking Space System (PTSS) was a proposed plan of nine to 12 satellites that would augment terrestrial radars and sensors to detect and track ballistic missiles and warheads in flight.[i] Intended to be a follow-on program for the Space Tracking Surveillance System (STSS), PTSS combined lessons learned from both the STSS program and the Space Based Infrared System Low programs to create one comprehensive space-based missile defense system.[ii] The entire constellation of satellites would orbit simultaneously above the equator and was designed to address the challenge of tracking missiles in their post-boost phase of flight. The satellites would use infrared sensors to provide persistent tracking of ballistic missiles and warheads by using their heat signature.[iii] The PTSS was also meant to discriminate between real warheads and decoys.[iv]

When integrated into the Ballistic Missile Defense System (BMDS), PTSS would have been able to precisely track medium range, intermediate-range, and intercontinental ballistic missiles through their entire trajectory.[v] Integrating PTSS into the BMDS would have allowed it to transfer data to common missile defense interceptor systems like Aegis, THAAD, and GMD, to help guide U.S. interceptors and destroy incoming warheads.[vi] PTSS would have also been key to new Launch on Remote (LOR) capabilities. Launching on remote would allow operators more time to engage a target because PTSS would have been able to detect the ballistic missiles before ground-based radar systems could. This would allow operators to launch an interceptor before onsite radars and/or sensors detected the target, based on data provided by PTSS.[vii] PTSS could have also helped with Engage on Remote (EOR) capabilities. During EOR, PTSS could have taken over communications with an interceptor once ground-based radars could no longer view the interceptor allowing interceptors to destroy a target without onsite radars and/or sensors detecting the target.[viii] PTSS would allow the United States to maintain battlespace awareness with persistent and reliable space-based tracking, while eliminating the need for host nation agreements for terrestrial based radars and sensors.[ix] 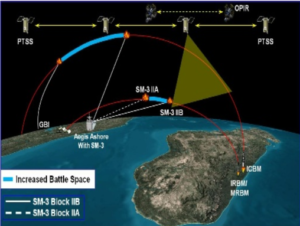 The PTSS program was discontinued in 2013, when it was written out of the President’s FY14 budget.