March 30, 2021
Bringing forward honor to the 2020 Missile Defenders of the Year, from the Ronald W. Reagan Memorial at Vandenberg AFB in California, March 23rd, 2021.

“It’s the duty of a very special chosen few that have to stand the watch each and every day, that have to be ready for the most uncertain circumstances. They have to surveil the heavens every day, looking for threats, never knowing when that day may come that a threat may appear. Then they have to be able to respond with our most powerful weapons…That’s why we’re here to recognize you today.” — Gen. John Hyten, Vice-Chairman of the Joint Chiefs of Staff’s remarks at MDAA’s 2020 National Defender of the Year Award Ceremony, March 23, 2021.

March 23rd is a big date for the Missile Defense Community, it’s a date we choose to honor our 2020 Missile Defenders of the Year for the United States of America for our 11th Missile Defender of the Year Recognition Event. This one was extra special as it brought forward true grit, heroes, resiliency from our 5 Services to include Space for the first time over a tremendous challenging year of 2020. On March 23rd, we recognized combat life saving leadership, integration, partnership, forward operators and the diversity of our Missile Defense Force that is truly representative of the best of America. Five outstanding winners representing the tip of missile defense – first to Warn, First to fire – that represent their Military Service, their Combatant Command AORs, their Commanders, their squadrons, their units, their people. They are the leaders of excellence and People. For it is and always will be People First.

“The Army is people. They are our greatest strength and our most important weapons system.” — General James McConville, Army Chief of Staff remarks at MDAA’s 2020 National Defender of the Year Award Ceremony, March 23, 2021.

These award winners reflect the future of our missile defense: in 360 degree warning, forward operations base defense, the Aegis system, space, and Allied partnership building. In particular, 2 of our awardees are being recognized for exceptional performance and heroism in combat situations. Leading in combat is selfless, noble, and is undoubtedly the highest honor our warriors can achieve in today’s complex operational environment. First Lieutenant Eryn Daman and Sergeant First Class Johnny Washington, seized their respective opportunities to excel on the front line and rose to the rigorous demands of combat with distinguished acts of gallantry. With no-notice, First Lieutenant Eryn Daman and Sergeant First Class Johnny Washington’s heroic actions saved thousands of lives in CENTCOM. MDAA places particular esteem to these missile defense tacticians, as their distinguished actions have marked their deeds in history.

“I’m proud to honor the men and women who keep their eyes trained skyward, ready to respond to all attacks from the air. I’m proud of your dedication, your courage, and your spirit of service. Thank you for living true to our motto: always ready, always there.” — General Daniel Hokanson, Chief of the National Guard Bureau remarks at MDAA’s 2021 National Defender of the Year Award Ceremony, March 23, 2021.

“When you think about the job of our strategic offense and the job of our missile defense, they’re one and the same: we stand the watch, we stand ready, we maintain the readiness of the force, we watch for threats, and we respond, if we have to, with the most powerful weapons that we own. And we hope that we never have to operate those weapons. That’s a significant responsibility: hoping that the weapon you operate will never be launched; hoping that you never have to pull the trigger. But that’s what we do, and that’s how we deter our adversaries, that’s how 300 soldiers, up in the middle of Alaska, and soldiers in California, and soldiers and sailors and marines all around the world deter our adversaries — because they understand the concept of deterrence… in many cases, better than many in our country. Because the concept of deterrence hasn’t changed over the years. There are three major elements of it. Number one: to impose costs on an adversary. Number two: to deny benefit to that adversary. And number three: to make sure it’s communicated credibly to that adversary.”

“That’s how we deter adversaries: by threatening to impose costs if attacked. But we also deny benefit to an adversary by defending… by building the ability to defend ourselves. That’s what out missile defense capabilities do. And when you integrate your offense with your defense… that’s when you most effectively deter your adversary. Now, it has to be communicated credibly, that means we have to stand up and talk about offense and defense, and make sure that any potential adversaries in the world know that we can defend ourselves, and know that we can respond if attacked. And, by knowing that, they should be deterred from ever attacking us. And that allows the men and women of the United States of America, tonight when they go to bed and lay their head on the pillow… they don’t have to worry about the job that we do.” — Gen. John Hyten, Vice-Chairman of the Joint Chiefs of Staff’s remarks at MDAA’s 2021 National Defender of the Year Award Ceremony, March 23, 2021.

The 2020 U.S. Missile Defender of the Year Awardees 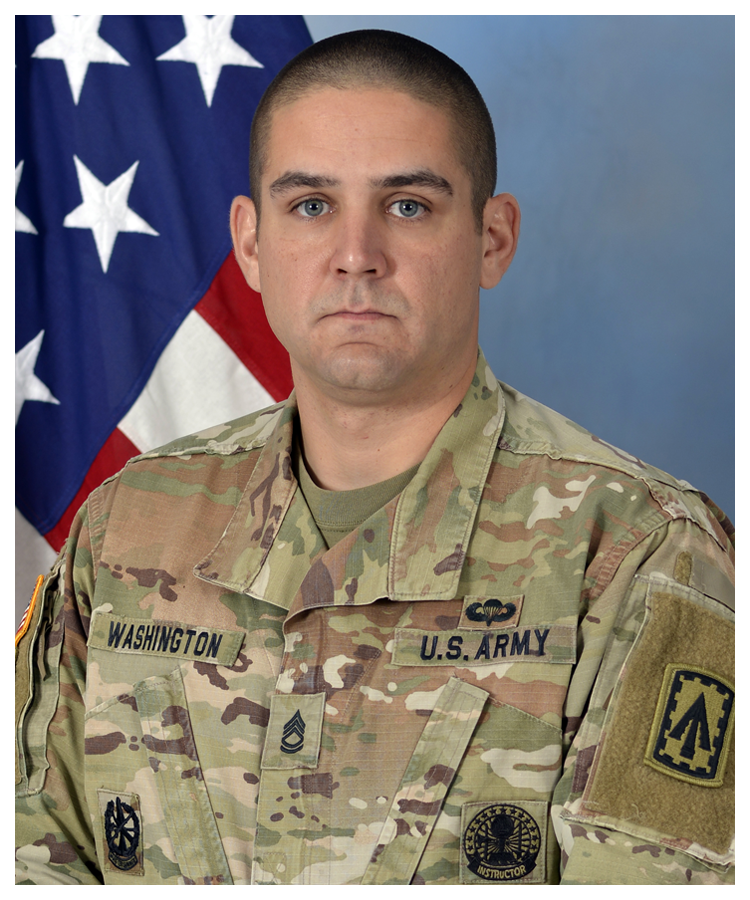 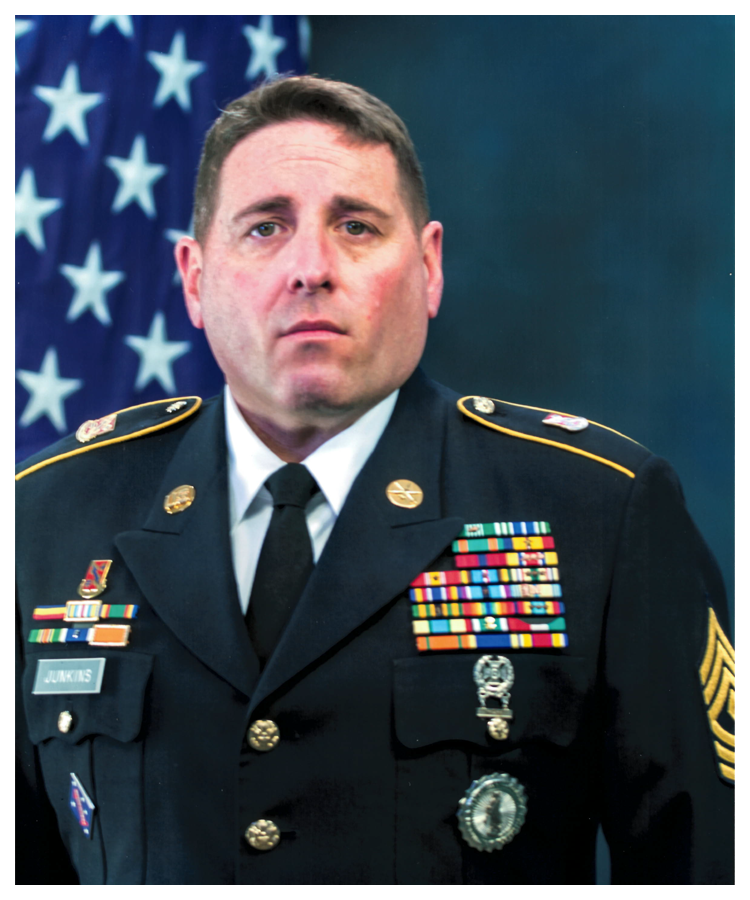 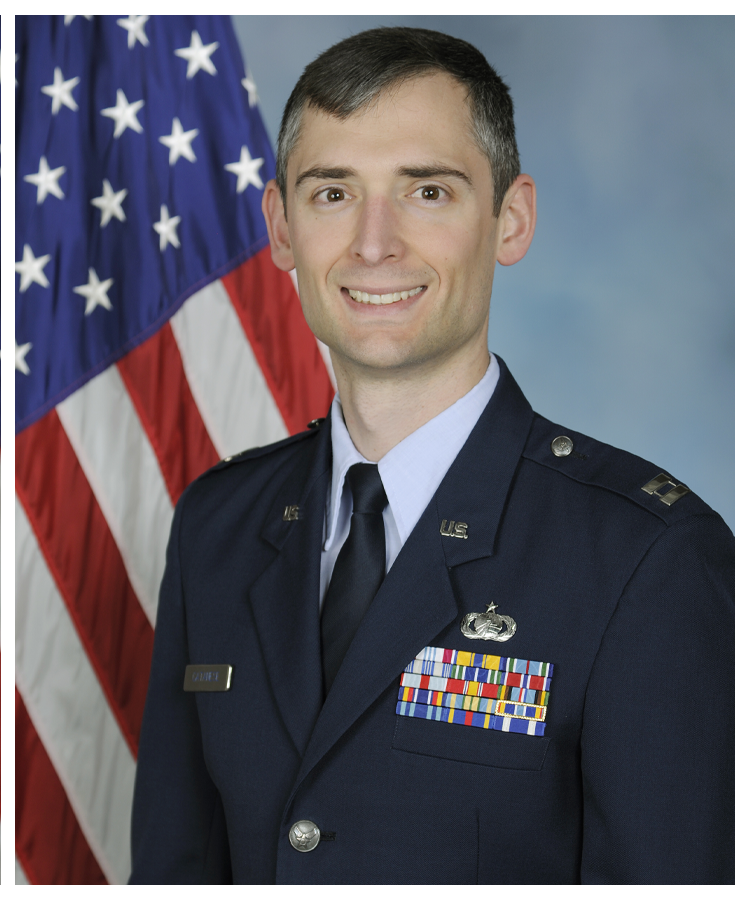 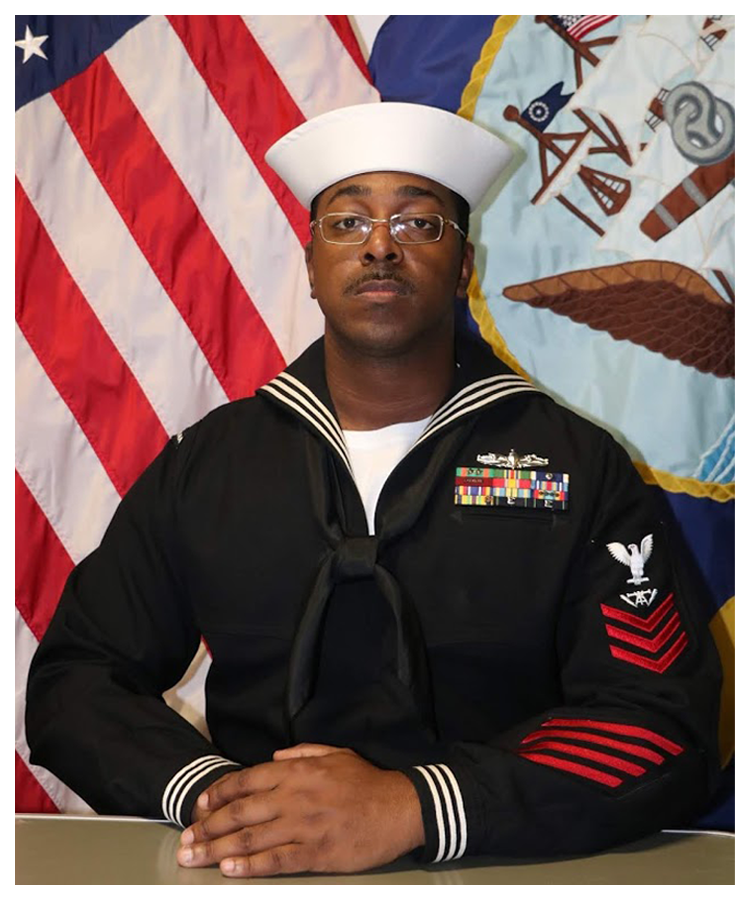 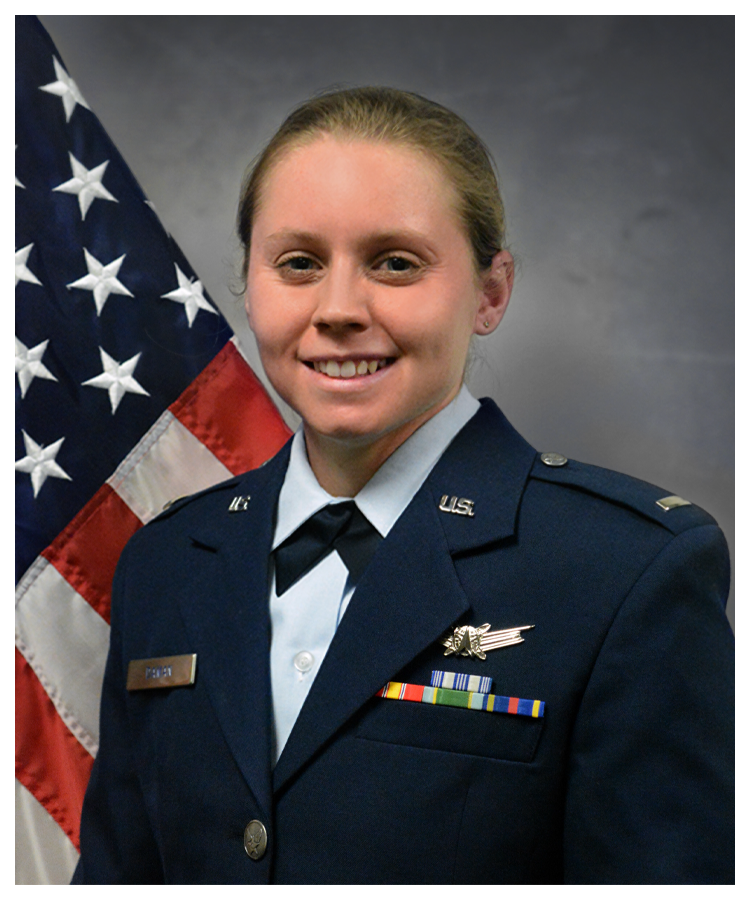 We took the time to award them with honor from our Ronald W. Reagan Memorial at Vandenberg Air Force Base, in California, that overviews 5 ground-based missile-defense silos that are defending our nation today. President Ronald Reagan’s SDI Speech, on March 23rd, 1983, inspired this memorial and inspired our date to recognize the nation’s missile defenders of the year for 2020.

“Wouldn’t it be better to save lives than to avenge them? Are we not capable of demonstrating our peaceful intentions by applying all our abilities and our ingenuity to achieving a truly lasting stability? I think we are, indeed. Indeed, we must.” — 40th U.S. President, Ronald Reagan.