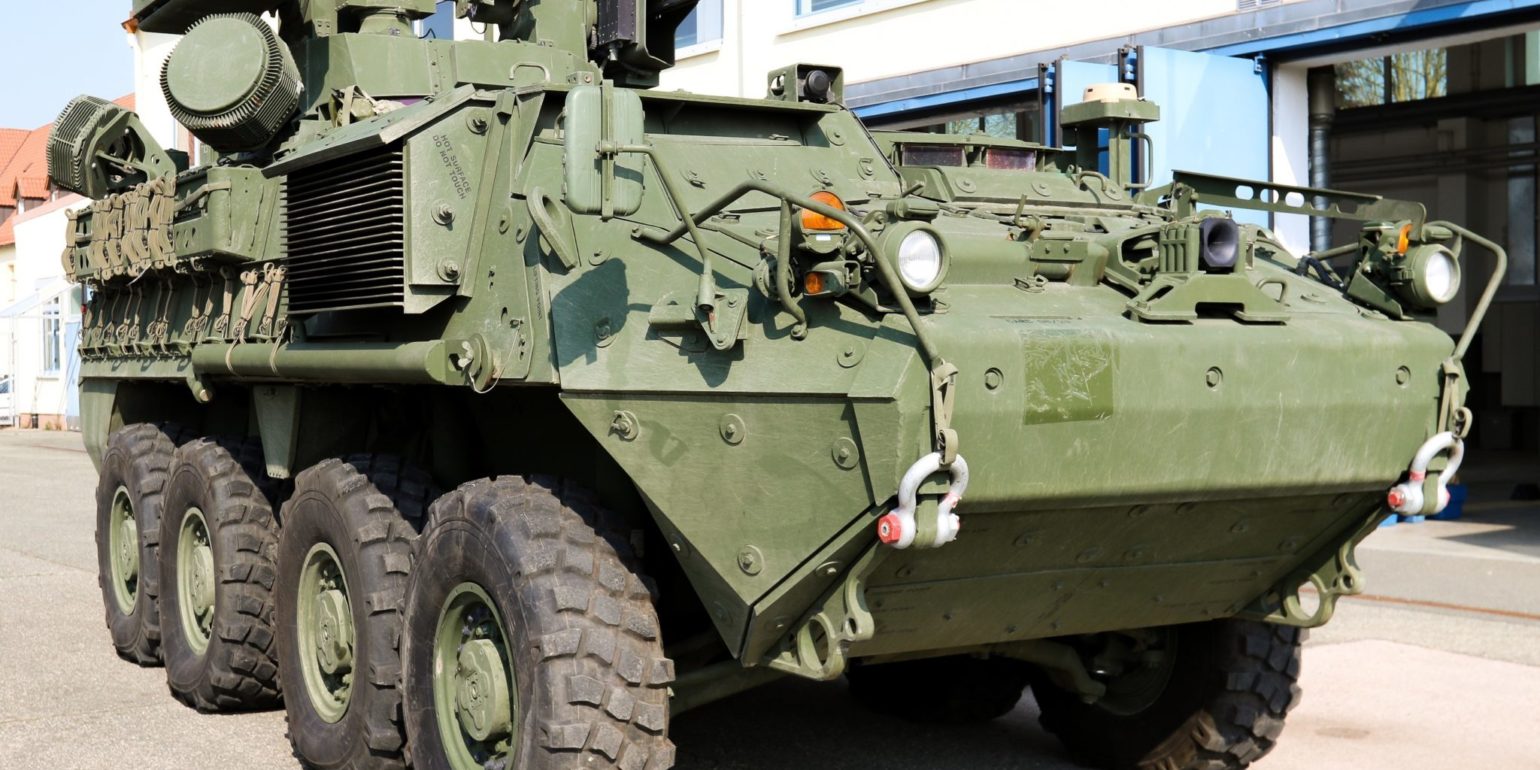 As the wars in Iraq and Afghanistan started to draw to a close in the 2010s, a new threat on the horizon centered on emerging aerial threats prompted from near peer adversaries including Russia and China. The United States Army shifted their focus on revamping their short range air defense (SHORAD) capabilities after a decade of inactivation of most of their SHORAD units. The Avenger [i] was the primary SHORAD system used by the United States Army to defend against low flying aerial threats to include fixed wing, rotary, and cruise missiles. The Avenger system is still operational within the National Guard, across multiple Air Defense Battalions (ADA BN). In October 2020, General Dynamics was awarded a 1.2 billion contract to produce, test and deliver Interim Maneuver Short Range Air Defense (IM-SHORAD) systems to the service [ii].  The M-SHORAD systems includes a 360-degree Avenger air defense turret loaded up with Stinger and AGM-114 Longbow Hellfire missiles an XM914 30mm cannon, and a 7.62mm machine gun. [iii]. Strykers are better suited for intense and diverse combat environments as compared the HMMWV the Avenger system used.

While still currently in testing stages, M-SHORAD is on track to be fielded across 4 active duty ADA BN by 2023.

Soldier’s assigned to the 5th Battalion, 4th Air Defense Artillery Regiment were the first air defenders to be fielded and conduct a live fire test of M-SHORAD in Germany in October 2021. They successfully demonstrated the Stinger capabilities to shoot down low flying aerial threats along with engaging threats from the 7.62mm machine gun. [iii].  Along with current testing and fielding on Stinger missile M-SHORAD capabilities, the Army is using the same platform to test and eventually field a high powered laser M-SHORAD, designed to shoot down aerial threats using a 50 kw Directed Energy-Maneuver Short Range Air-Defense (DE-MSHORAD) system with an expected delivery date set for 2023 [iv].

The Army is charging full speed in revitalizing its short range air defense capabilities. An ever growing aggressive Russia exerting its influence in Eastern Europe while trying to destabilize the NATO pact, the Army recognizes the need to protect their maneuvering units and allies from this threat. The strategic decision to test fire M-SHORAD in Germany showcases the commitment the United States is making to bolster its defense posture in Europe to counter an aggressive Russia.  However, many challenges persist to ensure new SHORAD systems are combat ready. As Maj. Gen John Ferarri said in 2018 “We atrophied air defense if you think about it. With more near-peer major combat operations threats on the horizon, the need for SHORAD and high-tier weapons like THAAD [Terminal High-Altitude Area Defense] and PATRIOT [surface-to-air missile system] comes back to the forefront.” After years of inactving active duty SHORAD units, the Army is recognizing the challenge in training a new generation of Air Defense Soldiers. There is a knowledge and generational gap among Soldiers in the Army on how to integrate SHORAD units to provide defensive fires. The other challenge is the time it takes to properly test and field these new systems. However, the Army has been meeting its timelines to field M-SHORAD despite the challenges mentioned above along with a global pandemic in 2020 that did cause a slight delay in getting M-SHORAD to Soldiers. The specifications of where the new SHORAD BN will be located are still unknown as the Army works to continue recruiting for the new BN.