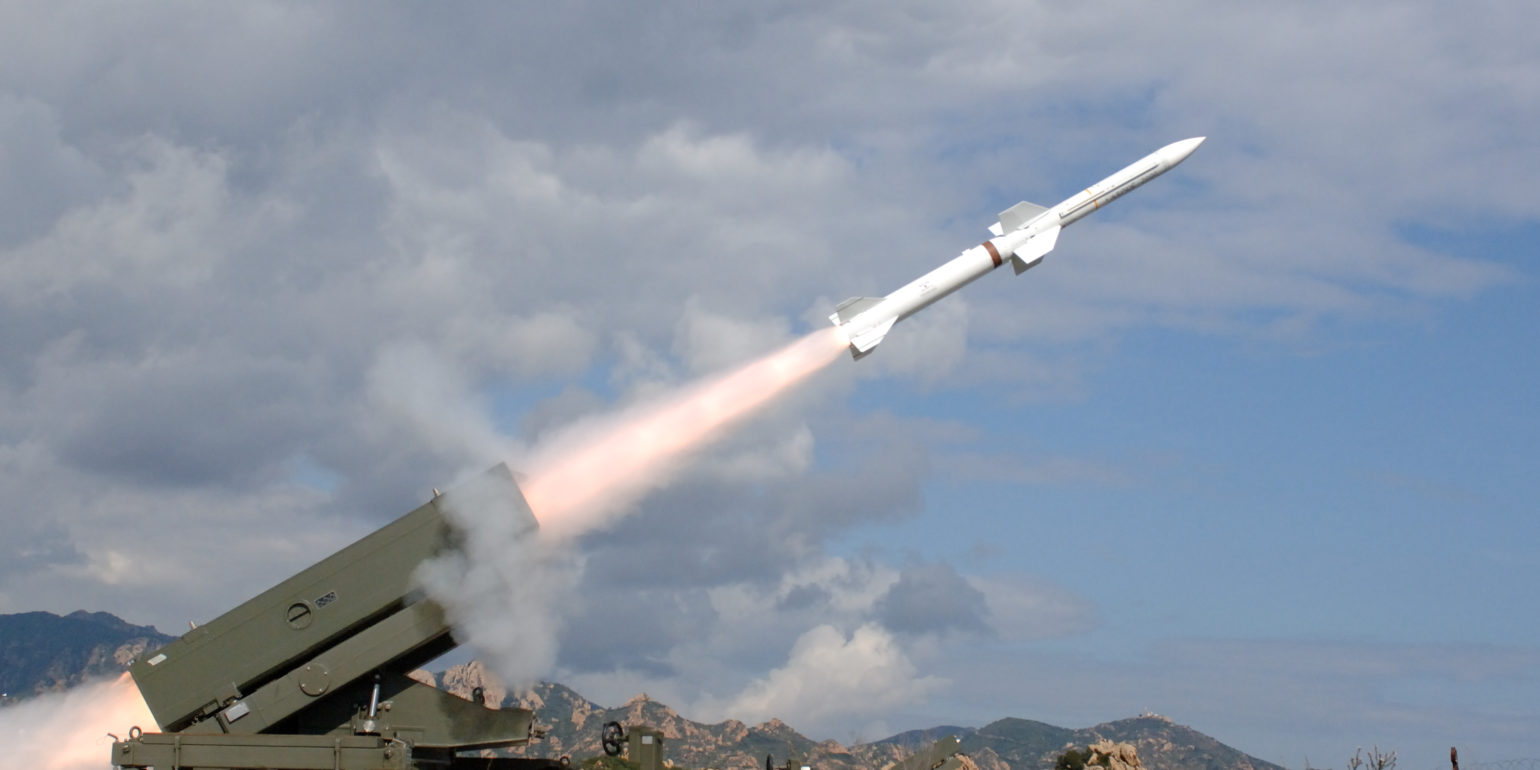 The Spada 2000 is an all-weather, day and night, low-to-medium altitude air defense system (LOMADS), developed by European-Based MBDA Missile Systems. The Spada uses Aspide 2000 SAMs, which use a proximity fuse to detonate its fragmentation warhead.[i] Aspide 2000 missiles have a range of about 25 km and can intercept incoming projectiles like hostile aircraft before they release stand-off weapons.[ii] The system has a radar with a 60 km range and is able to track up to 100 targets at the same time.[iii] Additionally, the radar is electronic countermeasure (ECM) resistant. The Spada is also road-mobile and interoperable; it can coordinate with up to 10 VSHORADS within a 10 km radius.[iv] The Spada 2000 system consists of a detection center and either two or four firing sections. Each section is equipped with two missile launchers which have six ready-to-fire Aspide 2000 missiles.

A critical military advantage afforded by the Spada 2000 lies in the fact that its long-range allows for targeting and destroying hostile aircraft before they can deploy standoff weapons.[v] This means that the Spada can be used in very effective and hard-to-breach air denial set-ups. The Spada is also very flexible, allowing it to take control of other anti-aircraft weapon systems such as medium-caliber guns, making it a versatile weapon for any situation.[vi]

March 2007: Kuwait orders the upgrade of its Aspide missile systems to the Aspide 2000/Spada 2000 configuration