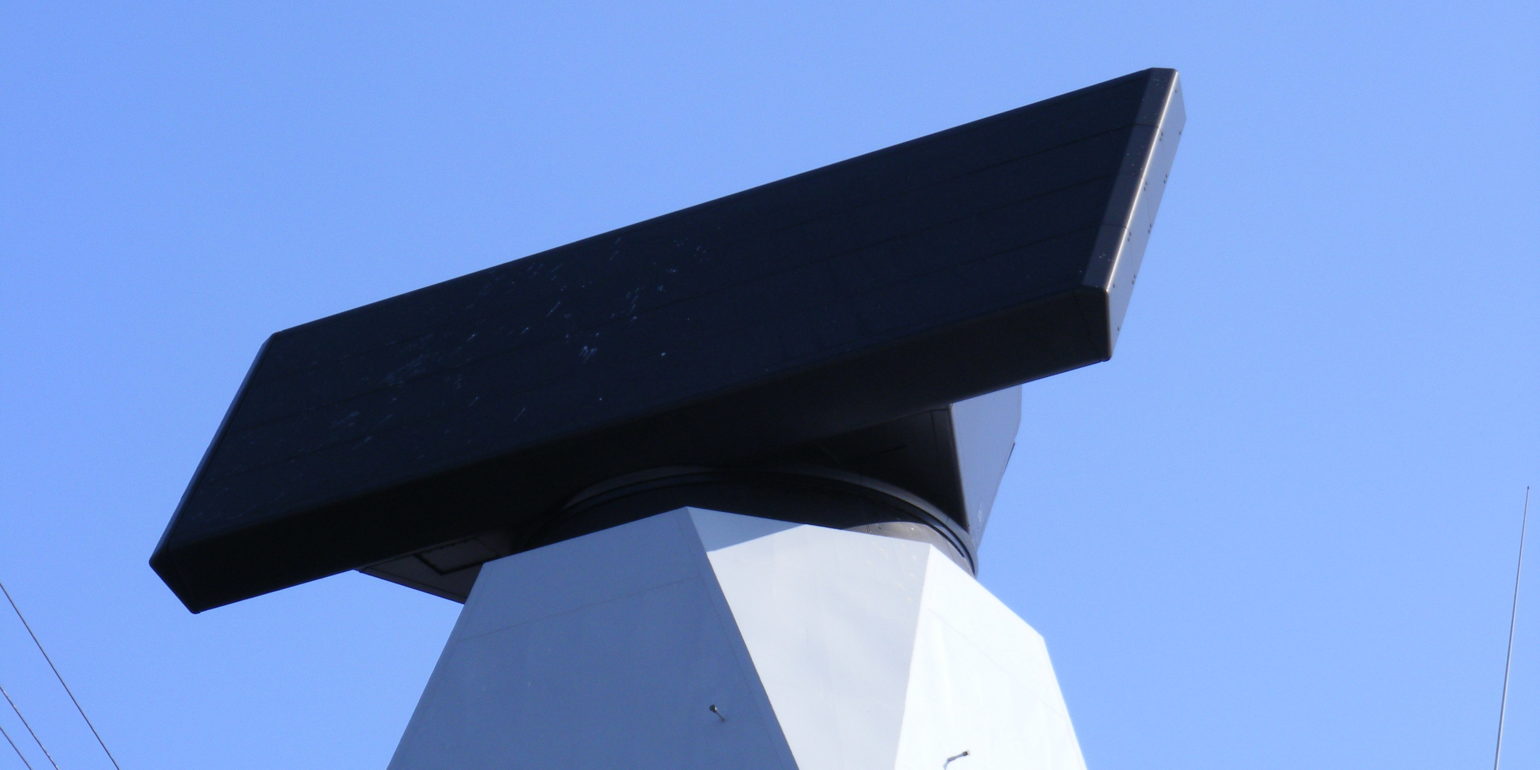 SMART-L Radar (The Netherlands and Others)

Designed for surface ships, the Signal Multi-Beam Acquisition Radar for Targeting, or SMART-L, is a 3D surveillance radar that provides long-range surveillance and tracking against conventional aircraft and medium-range surveillance and tracking against small “stealth” missiles.[iv]Built by Thales Nederland, the system has become a de facto volume search radar of choice for six NATO navies.[v]Using a phased array radar, SMART-L can provide accurate 3D target information and contribute to the threat evaluation process, allowing a ship’s weapon control system to commit to the fastest lock-on for engagement.[vi]The system can track up to 1,000 air targets at ranges up to 400 km, and its multi-beam operation allows the radar to acquire near hemispherical coverage in a single scan and perform accurate target elevation measurement in multipath conditions.

Testing has demonstrated that SMART-L is capable of automatically detecting and tracking sophisticated air targets such as stealth aircraft, helicopters, and “stealth” missiles; even in cluttered environments and electronic attack scenarios.[vii]Additionally, the software for SMART-L can be upgraded to optimize the system for early detection of ballistic missiles. Once upgraded, SMART-L can detect and track several ballistic missile threats simultaneously up to a range of 1,000 km. The upgrade also allows the radar to calculate ballistic missile trajectories and estimate points of impact and launch positions.[viii]

March 2016: SMART-L EWC produced its first air picture while mounted on a test stand at its Hengelo site.

December 2006: SMART-L ELR (later called SMART-L EWC) was first tested aboard the Royal Netherlands Navy frigate the HrMs Tromp in cooperation with the U.S. Navy during Flight Test Mission 11 on the Pacific Missile Range Facility off Hawaii. During the test, SMART-L ELR demonstrated its ability to track a ballistic missile and cue other platforms using the tracking data.[xv]

1999: SMART-L was tested numerous times on a moving platform at sea. The tests were successful and found that the radar could also observe objects in space.[xvi]

July 24, 1991: Contract was signed by the Royal Netherlands Navy for the development of a new long-range radar, which would be called SMART-L.[xix]