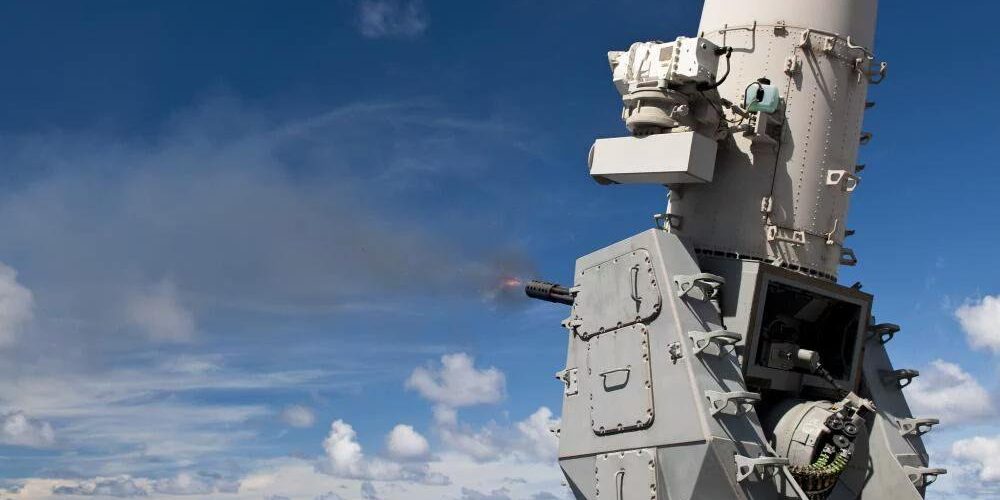 Sea Zenith is a four-barreled 25 mm Close-In Weapons System (CIWS) used by the Turkish Navy on its MEKO 200 frigates.[i] The system uses four separate guns instead of one multi-barreled Gatling Gun to improve reliability. Each gun uses a 25x184mm cartridge that can fire up to 800 rounds per minute.[ii] The system is mounted in an enclosed automatic turret and directed by the Seaguard radar.

The Sea Zenith is strategically valuable for several reasons. First, its ability to adjust rapidly to high inclines makes it deployable in more situations. [iii] This increases its ability to intercept diving missiles. Also, since the Sea Zenith uses four independent guns instead of one multi-barreled Gatlin gun, its reliability is far improved from other similar systems. Reliability is key as the Sea Zenith acts as the final layer of defense between enemy missiles and Turkish naval vessels.

1980s: Sea Zenith was developed by then Oerlikon Contraves and manufactured in Switzerland.