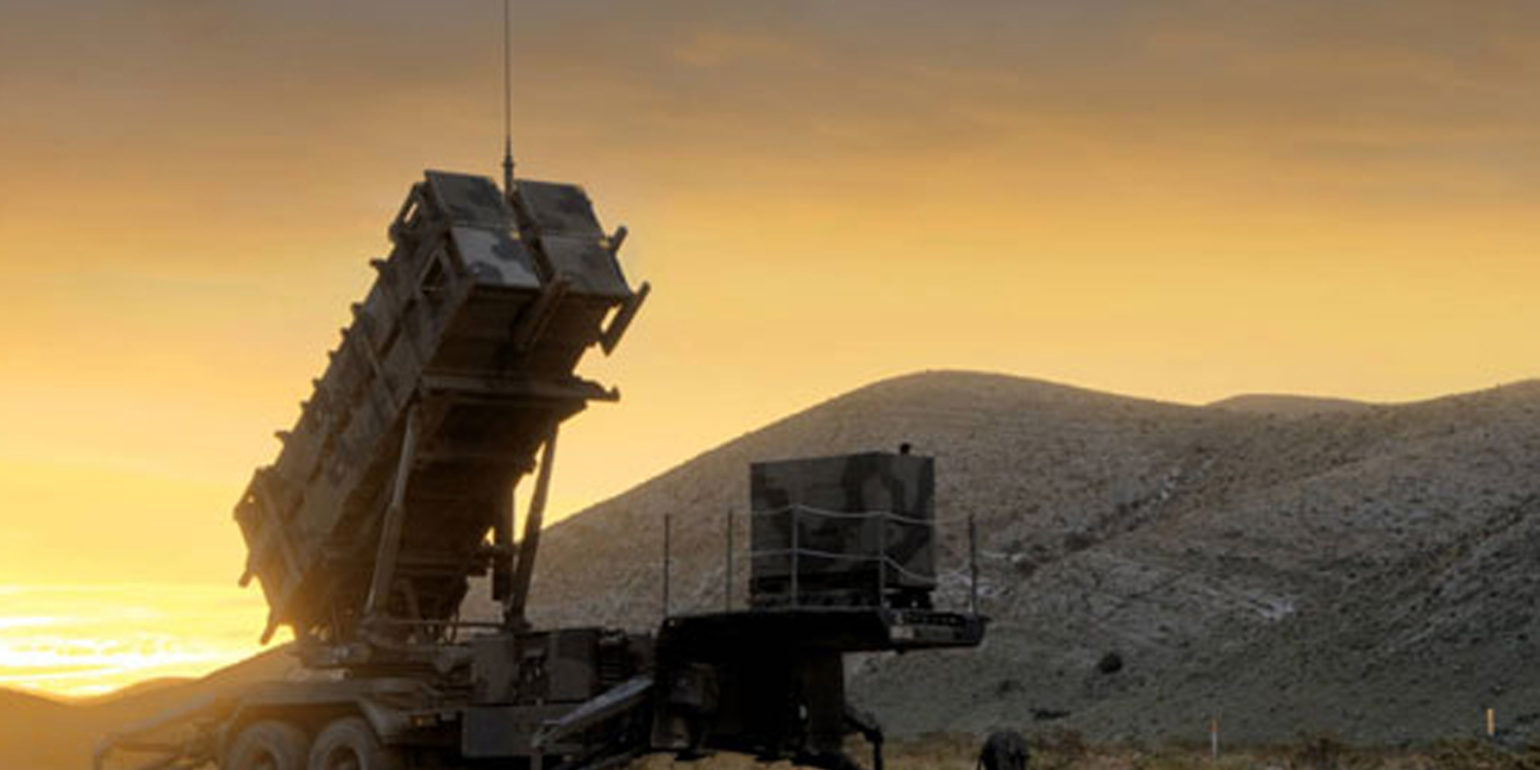 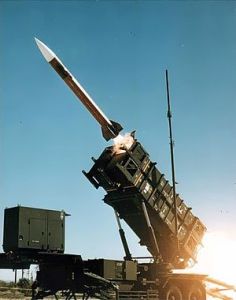 The Patriot missile defense system is a ground-based, mobile missile defense interceptor deployed by the United States and many other nations. The Patriot system detects, tracks, and engages UAVs, cruise missiles, and short-range or tactical ballistic missiles. Patriot missile systems have been tested in combat operations in the Middle East during Desert Storm and Operation Iraqi Freedom, and have been used to down more than 100 tactical ballistic missiles in combat operations. Today, the Patriot integrated air and missile defense system is deployed by the United States and U.S. partners and allies around the globe.

The Patriot system consists of five major components: a radar set, engagement control station, missile launchers, and Patriot missiles. The radar set is made up of an AN/MPQ-53 C-band, multifunction phased array radar system that is remotely controlled by the MSQ-104 control station. The radar is able to detect and track more than 100 potential targets and has a range of over 100 km.[i] The AN/MSQ-104 engagement control station is the only manned part of a Patriot unit and is designed to communicate with the launching stations, other Patriot batteries and headquarters, and track and prioritize targets. The control station is typically manned by three operators who are responsible for the two consoles and a communications station with three radio relay terminals.[ii] In order to power the radar set and engagement control system, each Patriot unit also has a power plant truck equipped with two 150-KW generators.

Middle East.In the past several years, numerous countries have deployed Patriot systems to secure their borders and protect their troops from the threat of tactical ballistic missiles. Between January 2013 and the end of 2015, Tukey hosted five NATO Patriot batteries to augment the country’s missile defense capabilities against the threat of ballistic missiles from the conflict in Syria. Since 2012, these Patriot batteries have detected several hundred ballistic missile launches within Syria[iii] and tracked their flight path making sure that they did not pose a threat to Turkish civilians or forces deployed along the border.

The United Arab Emirates (UAE) and Saudi Arabia currently field Patriot missile defense systems to protect their troops deployed with the Saudi-led coalition in Yemen and civilian populations along the Yemen/Saudi Arabia border. Since the conflict began, the Houthi rebels have fired numerous Scud and Tochka missiles at the Saudi coalition forces, a number of which have been intercepted by Patriot batteries.