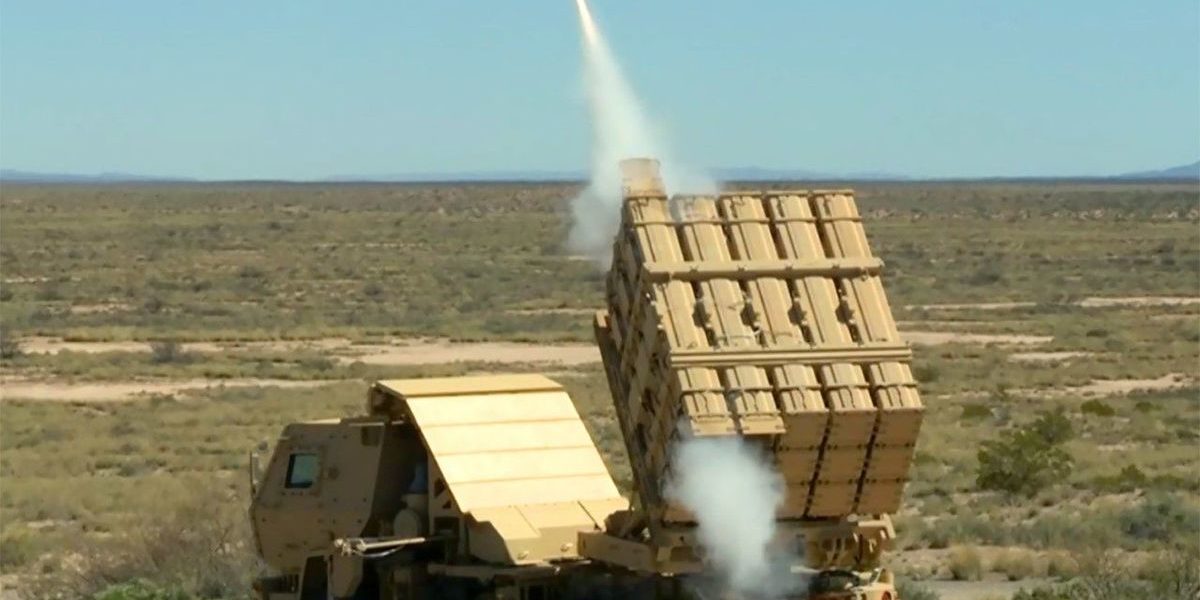 The Multi-Mission Launcher (MML) is a next generation ground-based air defense launcher and represents the first development of a major acquisition program by the government in more than 30 years. Developed by CMDS and AMRDEC of the U.S. Army, MML is designed to use existing interceptors, sensors, and command and control to provide 360-degree protection and engage multiple threats arriving from different azimuths.[2] The launcher is purposed to defeat UAS, cruise missiles, rockets, artillery, and mortars using a variety of missiles and interceptors. Employing both kinetic kill and fragmentation interceptors against various and advanced airborne threats, MML will provide expanded ground troop area protection for forces on the front line.[3]

The system’s fifteen launch tubes are mounted atop a medium tactical truck, can rotate 360 degrees, and elevate from 0-90 degrees.[4] Each launch tube is capable of holding a single large interceptor or multiple smaller ones. In addition to the launchers, the MML system operates in conjunction with an Integrated Air and Missile Defense Battle Command System as a command and control unit and a Sentinel radar system, which is used to alert and que the launchers and interceptors. The medium tactical truck pulls a trailer unit equipped with a missile data link, allowing the system to communicate with interceptors in-flight. An Army standard 60 kW generator is used to power the air defense system while emplaced.[5]

Currently, two prototype MMLs are being tested at White Sands Missile Range in New Mexico as part of the Technology Maturation and Risk Reduction acquisition phase. AMRDEC and CMDS will provide eight additional MML units throughout the next acquisition phase and the Army plans to field the launcher by 2019.[10]