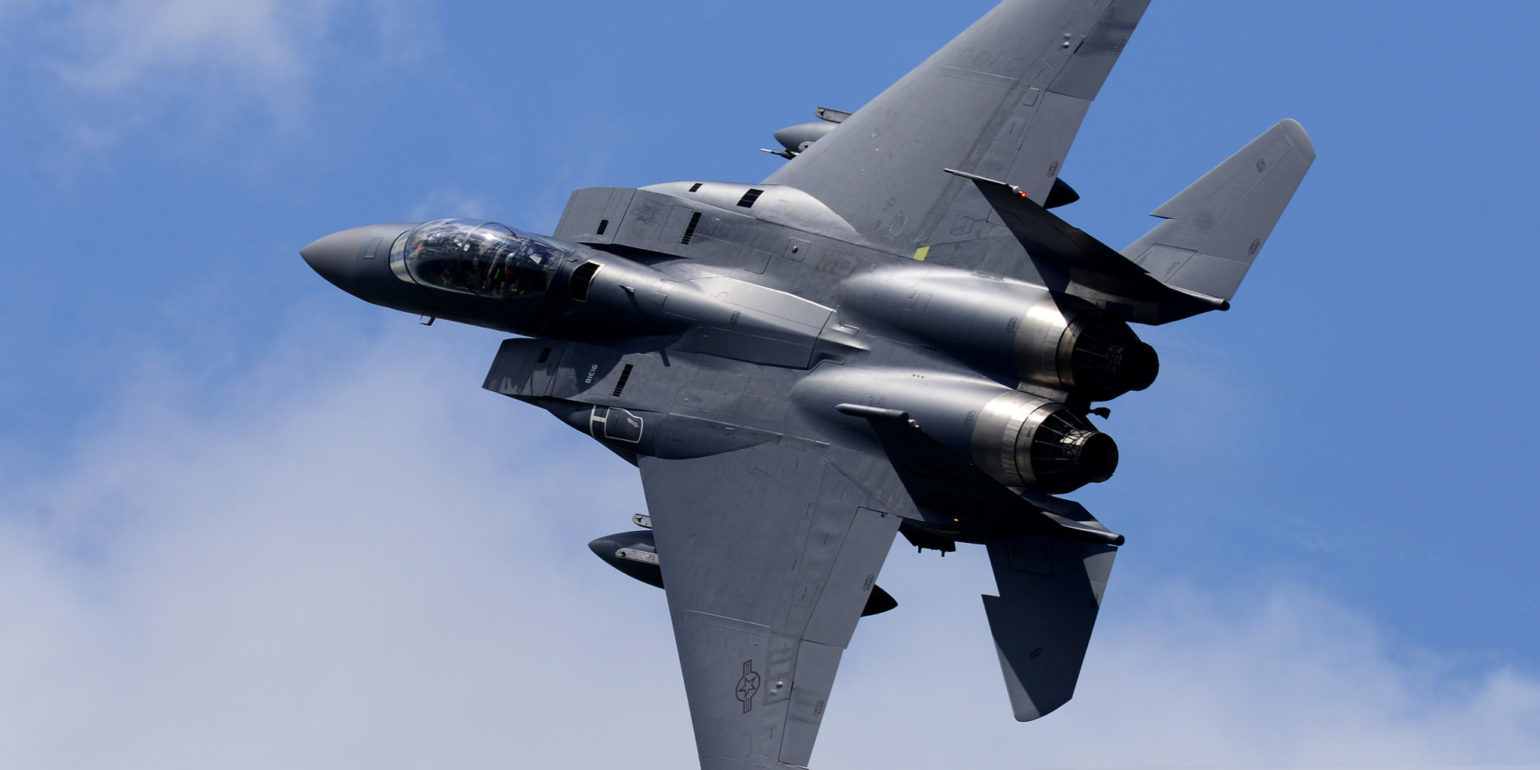 The F-15EX is equipped with three complimentary weapons systems that work together to maximize the F-15 EX’s effectiveness. It has a carrying capacity of 22 air-to-air missiles which includes: shorter-range air-to-air AIM-9X Sidewinder that uses infrared to engage with a target; up to 12 AMRAAM missiles which give the EX the ability to detect, target, and engage enemy aircraft at greater distances; and, the Stormbreaker smart weapon that can strike a target at up to 45 miles away regardless of adverse weather conditions. Included in this as a proven capability to defeat drone and missile threats. Additionally, in strike role, the “Eagle II” carries the full inventory of current air to ground weapons, and has the capability to carry future hypersonic weapons. Nicknamed “Eagle II”, the F-15 EX has the capability to carry hypersonic weapons and proven capability to defeat drone and missile threats [i].

The United States Air Force placed an order for the first eight F-15EXs as of July 2020, with delivery set for 2023. They will be flown at Eglin Air Force Base to undergo operational testing. Upon completion of all necessary testing, the first fleet will be sent to Kingsley Field and Portland Air National Guard Base in Oregon[ii].

The F-15EX will phase out the aging F-15 C/D models currently used in multiple Air National Guard units, with some united approaching 40 years in service. The multiple weapon systems used on the F-15EX will enhance the current F-15 mission used in homeland defense.