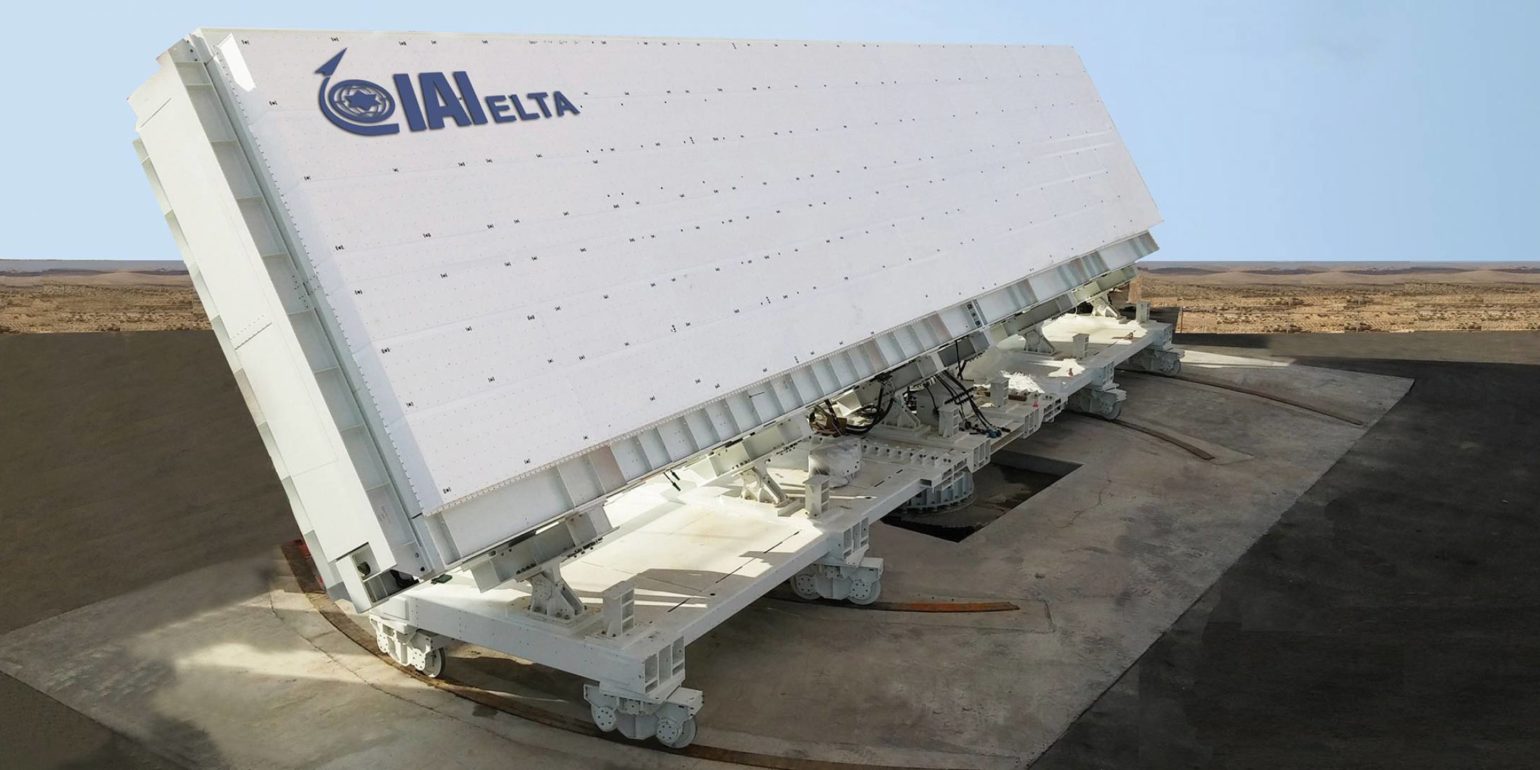 The ELM-2090U Ultra radar is an Israeli UHF-Band radar that is comprised of UHF transmit-receive modules in a single clustered unit designed so that modules can be easily swapped. It is designed to detect and track ballistic missiles, small aerial targets, and satellites at very long ranges. The Ultra is also one of the radars used in Israel’s dual band radar, Terra.[i]

ELM-2090U Ultra-C1: The mobile version of the UHF air defense radar. This version of the radar can be scaled down and mounted on a truck to fit any defense radar needs. The Ultra-C1 can also detect Air Breathing Targets and Unmanned Aerial Vehicles as well as the original ballistic missiles, small aerial targets, and satellites.[ii]

The Ultra is strategically valuable because it operates using UHF, rather than the higher frequency bands. Using UHF has particular application at long ranges because it suffers less signal loss in the atmosphere.[iii] The Ultra also utilizes advance Electronic Counter Counter Measure (ECCM) capabilities in highly contested environments.[iv] As Israel is in a high conflict area, the Ultra’s simultaneous tracking of various types of threats is invaluable in protecting the country at any time and in any environment.[v]