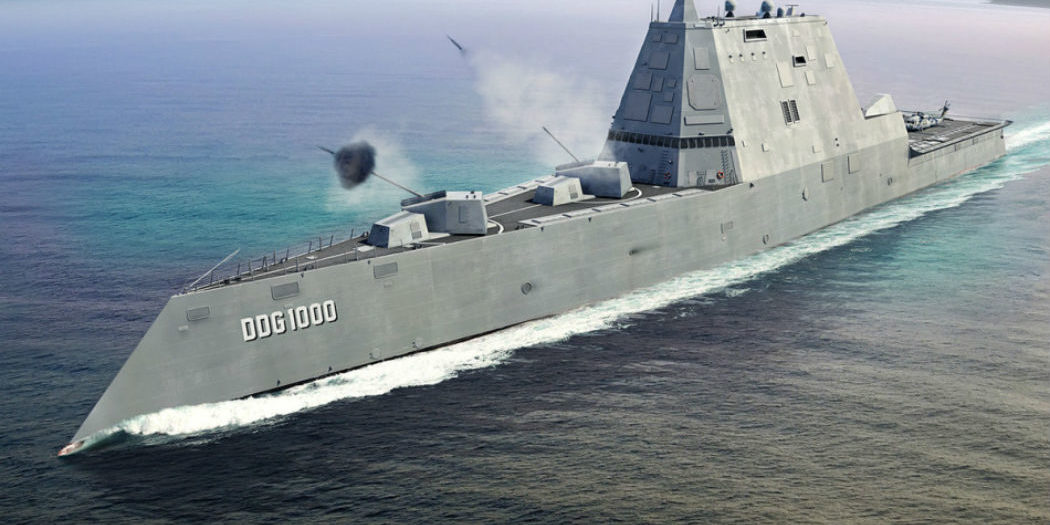 Raytheon’s Dual Band Radar (DBR) is employed by the United States Navy and operates within both the S-band and X-band frequencies — the first United States radar to have this ability.[i] It does this by combining the capabilities of the X-band AN/SPY-3 Multifunction Radar and the S-band Volume Surveillance Radar (VSR).[ii] The DBR also boasts a fault detection/fault isolation system to automatically determine the need for maintenance. The six-faced DBR was also designed to minimize the amount of corrective and preventative maintenance needed by allowing access to all antenna components.[iii]

The DBR is strategically valuable because the presence of two overlapping radars allows the operator to minimize the effects clutter by being able to switch between them as conditions warrant.[iv] The DBR also has linking capabilities with the SM-2 and Evolved SeaSparrow Missile (ESSM) providing a complete detection to intercept capability.[v] DBR can even operate 24 hours a day, seven days a week during extended missions with an operational availability of greater than 95 percent.[vi] The AN/SPY-3 radar’s superior coverage and effective discrimination combines with the VSR’s all-weather search capabilities, providing an unprecedented level of performance and capability to detect and track hostile targets.[vii]

March 2015: Navy reveals that DBR will only be fitted on first Gerald R. Ford aircraft carrier

September 2013: Raytheon was awarded a $7.2 million contract modification for hardware changes to the DBR[ix]

May 2010: Dual Band Radar successfully tracked targets with a multiband radar and common controller for the first time[x]