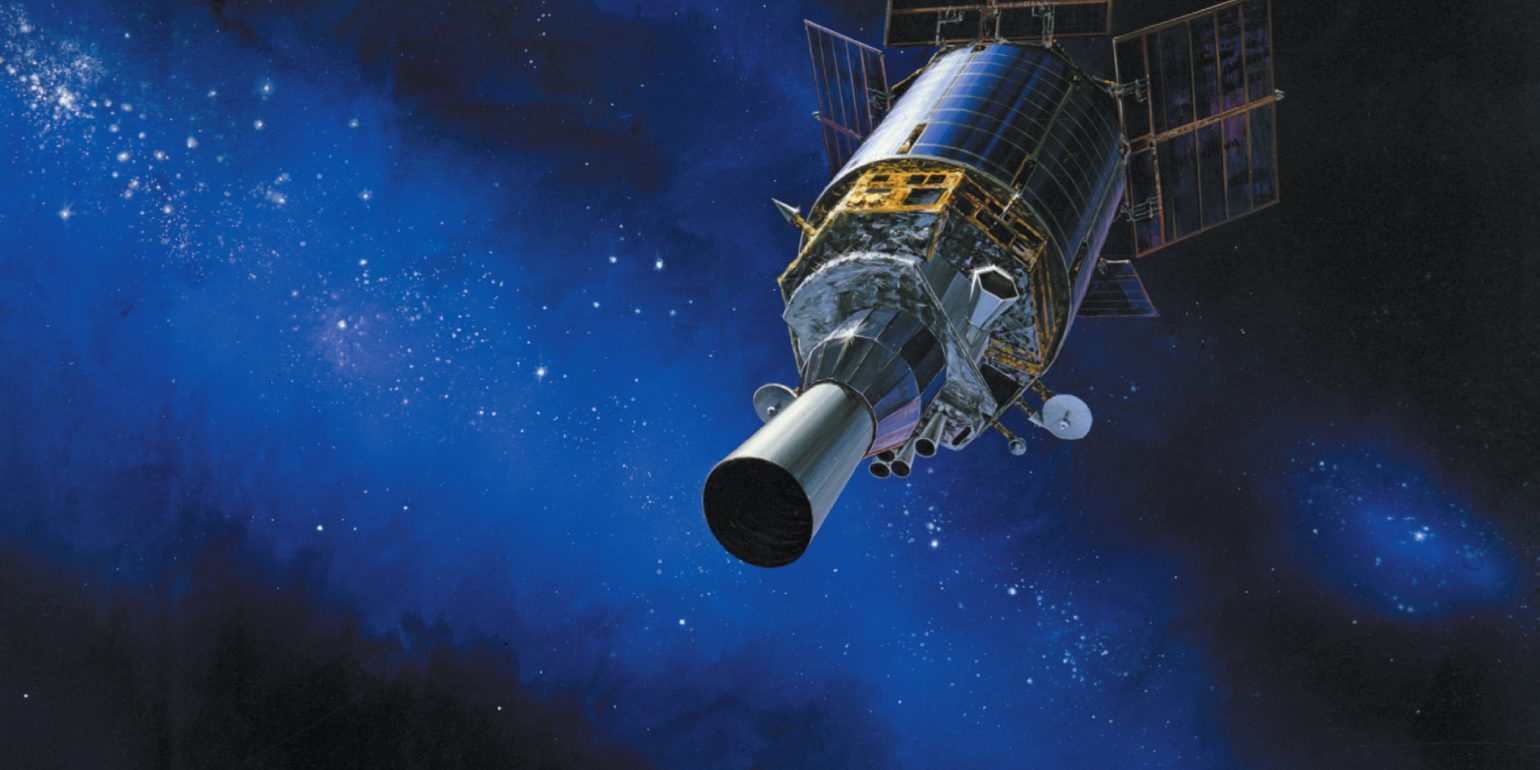 The Defense Support Program has a history of launching atop Titan III and IV family of launch vehicles (to include the Titan addition of the Solid Rocket Motor Upgrade) with one exception to date. DSP-16 was launched aboard NASA’s Space Shuttle Atlantis in November 1991. DSP was first deployed on November 6, 1970 while the 23rd and final DSP satellite launched in December 2007. DSP-23 was the first operational satellite to launch atop Boeing’s Delta IV Heavy Evolved Expendable Launch Vehicle (EELV).

In recent years, scientists have developed methods to use DSP’s infrared sensor as part of an early warning system for natural disasters like volcanic eruptions and forest fires. In addition, researchers at The Aerospace Corporation have used DSP to develop portions of a hazard support system that will aid public safety in the future.[i]

Missile Defense and Missile Warning The Defense Support Program (DSP) satellites provide early warning for missile launches ranging from short/tactical ballistic missiles to Intercontinental Ballistic Missile (ICBMs). This once classified satellite, now known as DSP, became the first of many to be launched over the next 30 years. It uses infrared detectors that are capable of sensing heat from missile plumes against the cooler background of the earth. Since 1970, the DSP has been a critical component of the North American Aerospace Defense Command’s (NORAD) Tactical Warning and Attack Assessment System.

DSP’s effectiveness was proven during Operation Desert Storm, when DSP detected the launch of Iraqi Scud missiles and provided warning to civilian populations and coalition forces in Israel and Saudi Arabia.[iii]

Currently five DSP satellites are optional. They were launched in the mid- to late-80s, and three function while the other two serve as backups.[iv]In 1995, The SBIRS program is the follow-on capability to the highly successful Defense Support Program (DSP).  The Space-Based Infrared System (SBIRS) was announced to provide a seamless operational transition from DSP to the Nation’s next-generation Overhead Persistent Infrared sensors to meet jointly defined requirements of the defense and intelligence communities in support of the missile early warning, missile defense, battlespace awareness, and technical intelligence mission areas.[v]

1960s: The Defense Support Program grew out of the successful space-based infrared Missile Defense Alarm System known as MIDAS. The first successful launch of MIDAS was May 24, 1960. Between 1960 and 1966, 12 MIDAS launches deployed four different types of increasingly sophisticated sensors — leading the way to the development, launch and use of DSP.