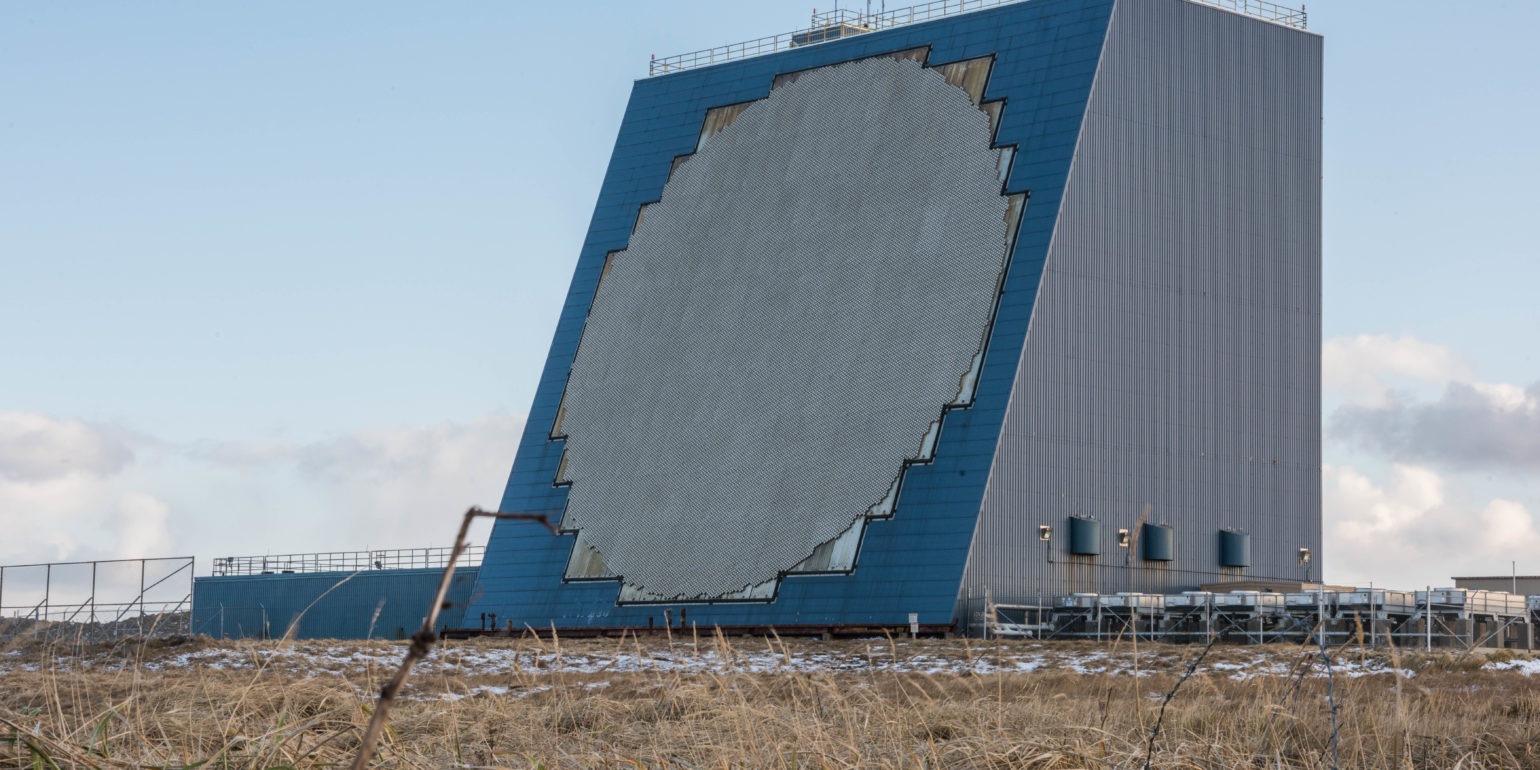 Cobra Dane serves multiple roles in the BMD system. The radar can detect both Intercontinental Ballistic Missiles and Sea-launched missiles in its coverage area.[iv]Upon detection it can classify reentry vehicles and other objects in space during reentry. Fire and Mission Control for the GMD system can use the Cobra Dane for real-time information, and the radar accurately tracks ballistic missiles to commit the launch of Ground-Based Interceptor missiles. It can also provide information to update ballistic missile tracking after the launch of the interceptor.[v]

March 2003: The Cobra Dane Radar was upgraded to full power and gained a role in the U.S. BMD system.

October 1999: The Cobra Dane had successful tests at detecting small debris in space which brought back its role in the Space Surveillance Network.

April 1994: The Cobra Dane’s role in the Space Surveillance Network was eliminated.