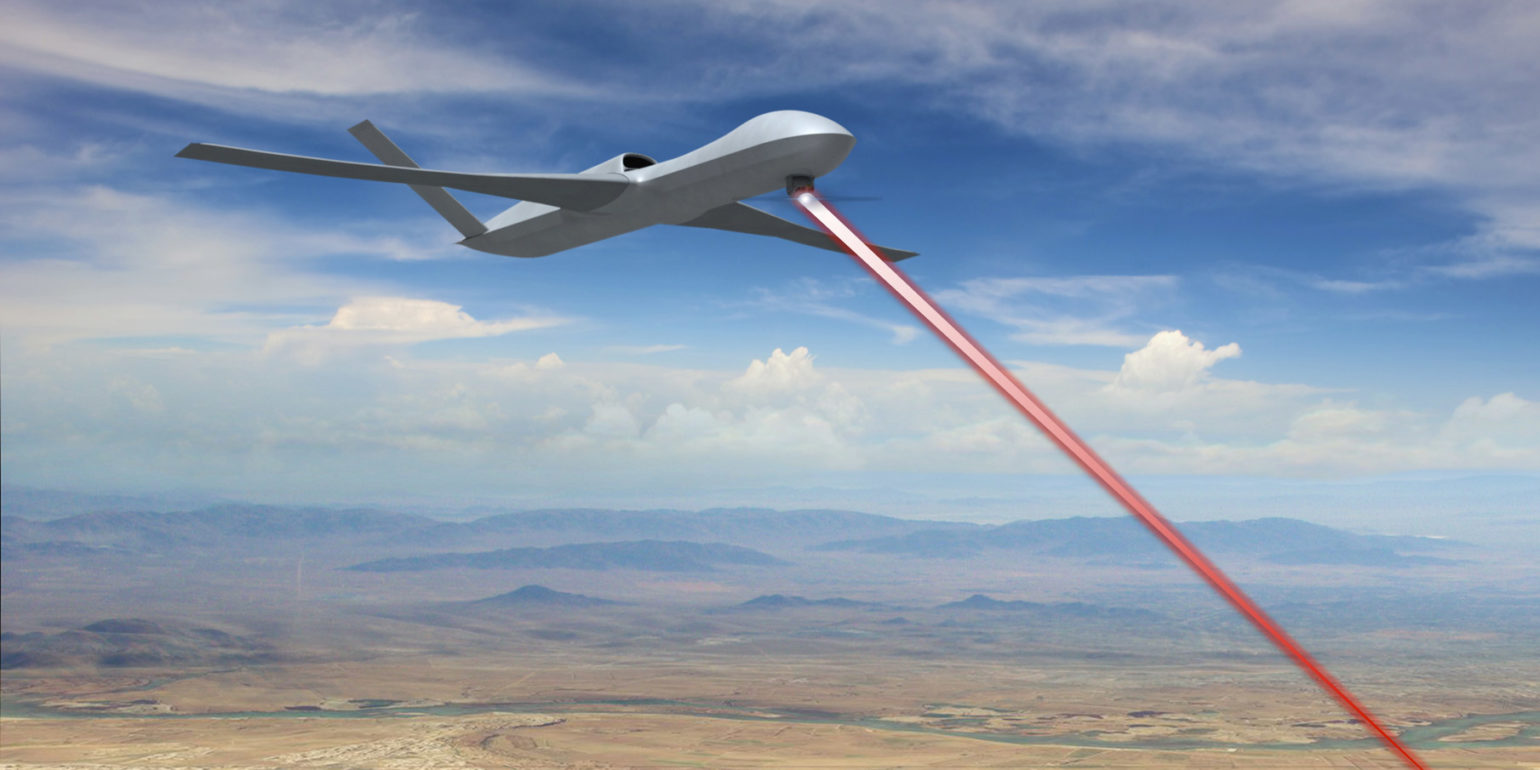 Boost phase missile defense entails the destruction of an enemy missile during the earliest stages of its flight, while it remains within the Earth’s atmosphere. A viable boost phase defense has long been considered the “holy grail” of BMD, as boosting missiles are much slower and easier to track than missiles during the midcourse or terminal stage, which makes them more vulnerable to interception. Boost phase defense also overcomes the challenges of discriminating between lethal warheads and debris, as the missile is largely intact at this stage and has not had the opportunity to deploy decoys. Early intercept during the boost phase also has the added benefit of causing the missile’s ordinance to fall back on the aggressor after the boosters have been disabled or destroyed.

The main challenges for boost phase defense include the short window of opportunity between launch detection and the missile entering the midcourse phase. Kinetic interceptor systems must be placed either very close to a missile’s launch point or be fast enough to cover the necessary distance before the missile enters midcourse. This has been proven to be problematic from both a geographic and engineering standpoint. The small window of opportunity also requires a dense system of early warning sensors to ensure the maximum time possible to conduct an interception.

Boost phase defense is not a new concept and featured prominently in the Strategic Defense Initiative (SDI), launched by President Reagan in 1983. Defense Secretary Caspar Weinberger envisioned a constellation of orbiting interceptors that would intercept Soviet ICBMs in the boost phase to prevent the Multiple Independent Reentry Vehicles (MIRVs) and countermeasures from deploying. The Missile Defense Act of 1999, however, forced an end to serious exploration of space-based systems as Congressional pressure limited research to terrestrial systems that fell within limitations imposed by the Anti-Ballistic Missile (ABM) Treaty.

Currently the United States has no proven, realistic capability to destroy a ballistic missile in boost phase however the Missile Defense Agency has conducted tests on possible weapon systems that could disable a missile in boost phase. A possible concept for these weapons, that Missile Defense Agency is currently testing, is a Unmanned Aerial Vehicle that is capable of using a directed-energy laser to disable a ballistic missile.[1] Introducing a directed-energy airborne laser onto a drone is key to the United States developing a multi layered system of missile defense.

In June 2017, the U.S. Missile Defense Agency (MDA) released a solicitation demonstrating interest in the defense industry’s capability to produce a High Altitude Long Endurance (HALE) unmanned aircraft that can carry high energy laser system for boost phase intercept.[2] MDA’s listing listed several requirements for this boost-phase capability including: (1) on-station altitude of greater than 63,000 ft, (2) flight endurance of greater than 36 hours, (3) flight cruise speed of less than Mach 0.45 at altitude, and (4) a payload capacity of at least 5,000 lbs and as much as 12,500 lbs.

This listing seems to indicate that the Department of Defense is taking seriously the idea of using directed energy as a weapon in a more compact environment, such as a drone. Theoretically, a drone with a directed-energy weapon attached could stealthily loiter over suspected enemy ballistic missile launch sites, and when needed, disable a ballistic missile in boost phase[3]. Should such a capability be developed and proven effective, it would possibly give the United States an extremely effective, layered missile defense capability that would only increase the United States’ ability to counter ballistic missile threats and proliferation as well as project power across the globe.