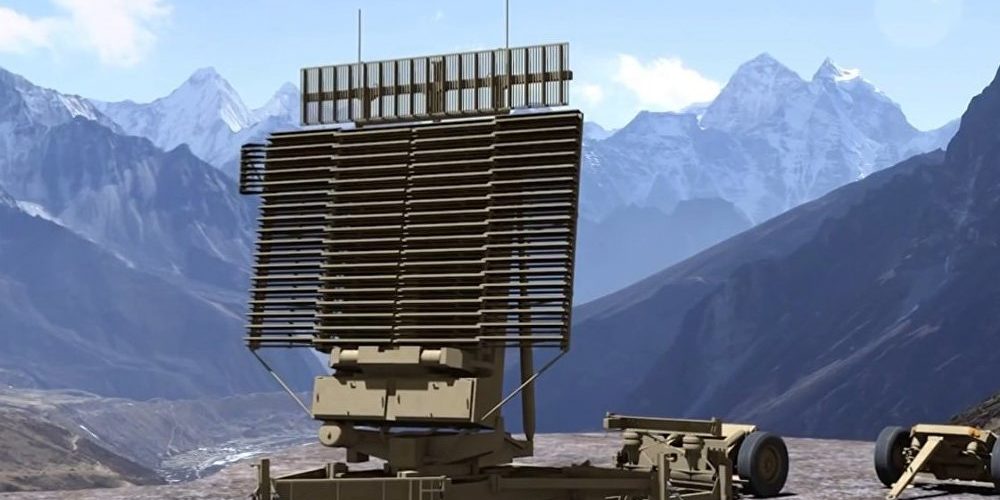 The AN/TPS-77 is the mobile version of the AN/FPS-117 radar. It’s a three-dimensional, tactical transportable, long-range air surveillance radar with the same range as the AN/FPS-117 of 470 km. The two systems share an 80 percent commonality rate.[i] However, unlike the AN/FPS-117, the AN/TPS-77 can be easily transported and deployed to operate all over the globe. AN/TPS-77 is transportable on the ground by train and truck and in the air by helicopter and cargo plane.[ii] Operating in the L-Band frequency, the AN/TPS-77 radar asserts superior long-range detection capabilities and allows for accurate position determination with every “hit” on a target.

The AN/TPS-77 offers many of the same strategic advantages as the AN/TPS-117. It can rapidly respond to jamming attempts, by randomly hopping among 18 different channels, and can detect anti-radiation missiles. It also possesses the same type of pencil beam architecture that allows for better detection especially in severe weather and clutter.[iii] Lockheed Martin believes that the AN/TPS-77 provides the best of the AN/FPS-117’s performance, reliability, and low cost of ownership in a package that is tactically transportable, making it an even more strategically valuable asset.[iv]