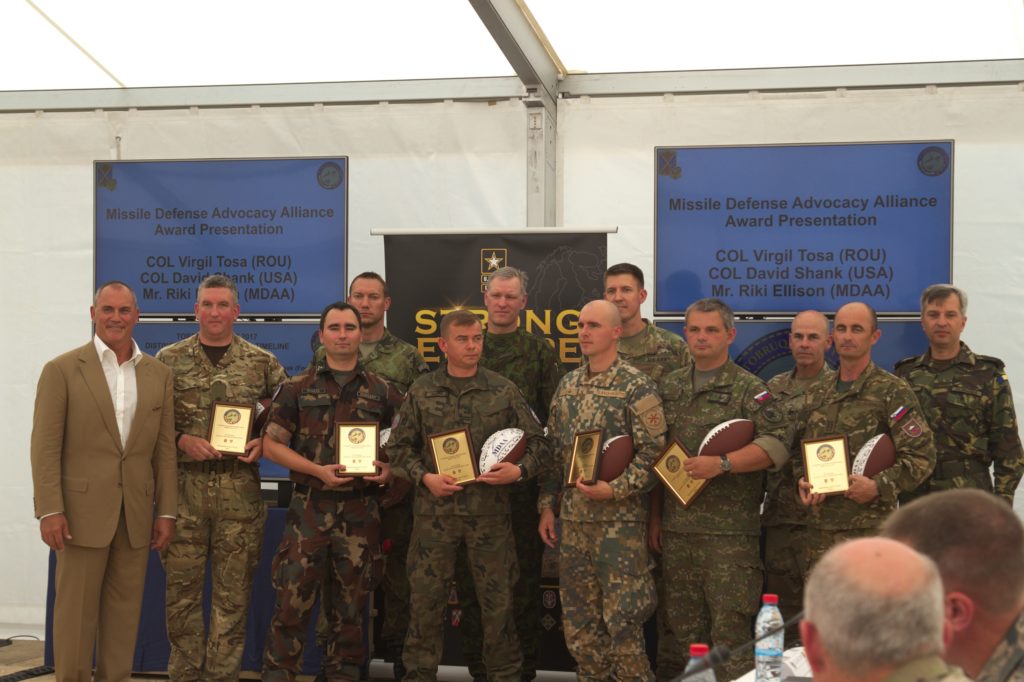 M.K. Air Base in Romania: The United States Army Europe led a coalition of ten NATO countries participating in one of the biggest land air and missile defense exercises of this century – Tobruq Legacy. This exercise fused together 22 different land based sensors, located in three large operating areas in Lithuania, Czech Republic and Romania in this exercise to provide the complete air picture to NATO for the efficiency and confidence of firing solutions. It also fused both ballistic missile defense with air defense in this regional exercise, with the intent that they are inseparable in the defense of national borders, forward operating areas, staging areas and critical high priority areas.

We were able to honor and recognize each of those ten nations in Romania, and their very best of the best air and missile defenders, bringing the team together in celebration of winning with the diversity and strength of ten countries in associating winners with winners.

Heroes of the Exercise

Read MDAA’s Alert about the Event: It’s on in Europe 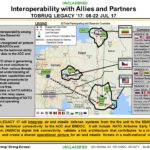 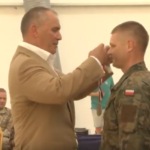 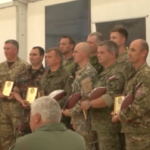 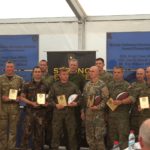 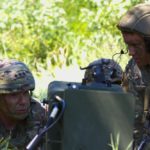 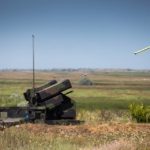 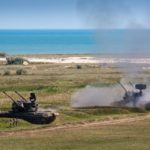 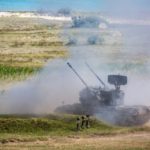 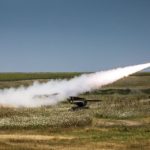 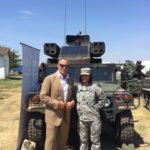 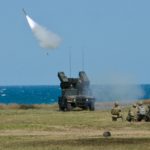 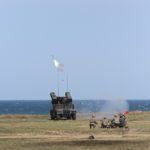 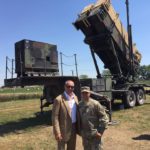